Duathlon & Aquabike State Championship Titles Up For Grabs This Weekend

Duathlon & Aquabike State Championship Titles Up For Grabs This Weekend

Saturday will see the Wellcamp Airport Duathlon kick start the 2022/23 State Series as athletes take to the start line with the lure of the Queensland Duathlon Championship title in their sights. Over 250 athletes are set to compete at Wellcamp Airport in Toowoomba with the racing beginning from midday on Saturday. The weather forecast is looking picture perfect with cool but sunny conditions expected to favour those competing.

Last year, the racing was hotly contested across the age groups with all athletes experiencing the course for the first time at the inaugural event in 2021. It will be interesting to see whether those who raced in 2021 have a slight edge out on course with their knowledge and experience of what to expect from this fast course with the rolling but smooth roads held at the stunning Wellcamp Airport precinct. 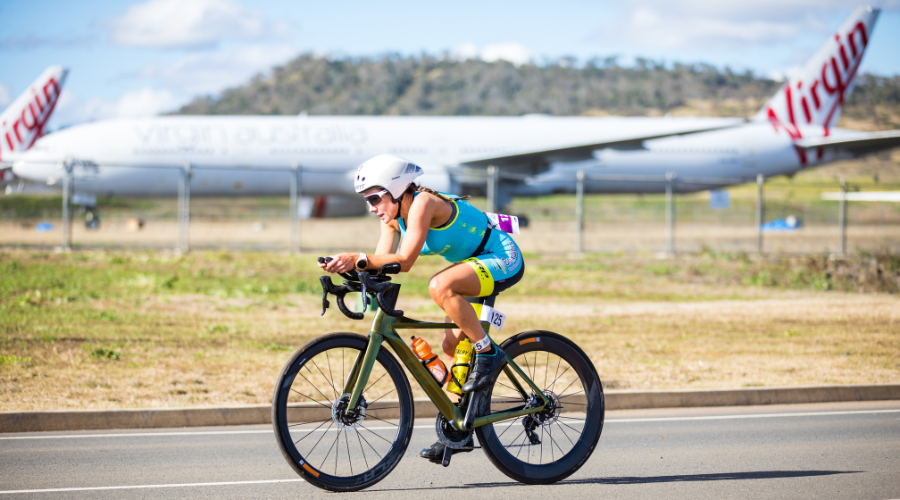 The Coral Coast Triathlon is the longest running triathlon race in Australia and one of the longest running triathlons in the world. Started in 1982, it has never missed a year even through the COVID pandemic. The event is famous for having helped launched the career of professional triathlete Brad Bevan – ‘the Croc' as he is affectionately known, who won the standard distance triathlon 8 times with Olympic medalist Emma Moffat also being amongst the event winner list. This Sunday’s Coral Coast Triathlon incorporates the second event in the 2022/23 State Series with the Queensland Aquabike Championships providing yet another exciting feature to the event’s rich history. 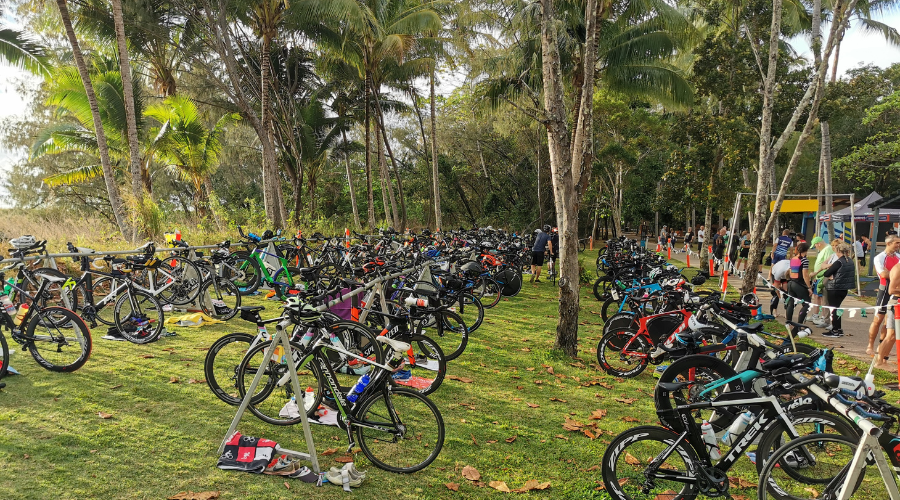 Stay tuned next week when we bring you all the highlights from this weekends double State Series – State Championship events and announce the newly crowned State Champions for Duathlon and Aquabike.

At the end of the 21/22 State Series, some age groups found themselves level points at the end of the season showcasing just how competitive the State Series is. The three additional events in 22/23 will no doubt be welcomed by competitors with yet more chances to score points and experience some of the best events Queensland has to offer.