Get behind Triathlon in the Clubbies Awards

Get behind Triathlon in the Clubbies Awards 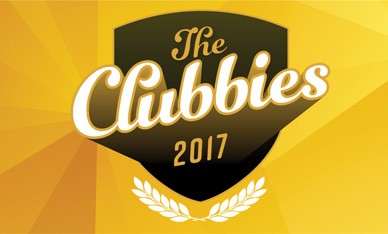 Nominations have closed for Inside Sport's 2017 Clubbies Awards - and now we need you to vote!
The Clubbies awards focus on recognising sports at the grass roots level.  It does not focus purely on success or performance of a club or an individual, but on dedication, integrity and community spirit.
Up for grabs is a share in the $10,000 prize pool, and there is plenty of opportunity for you to throw your support behind the following triathlon nominees:
Best Club:
Wilston Grange Triathlon Club
South Bank Triathlon Club