Greater Springfield: And the winner is?

Greater Springfield: And the winner is? 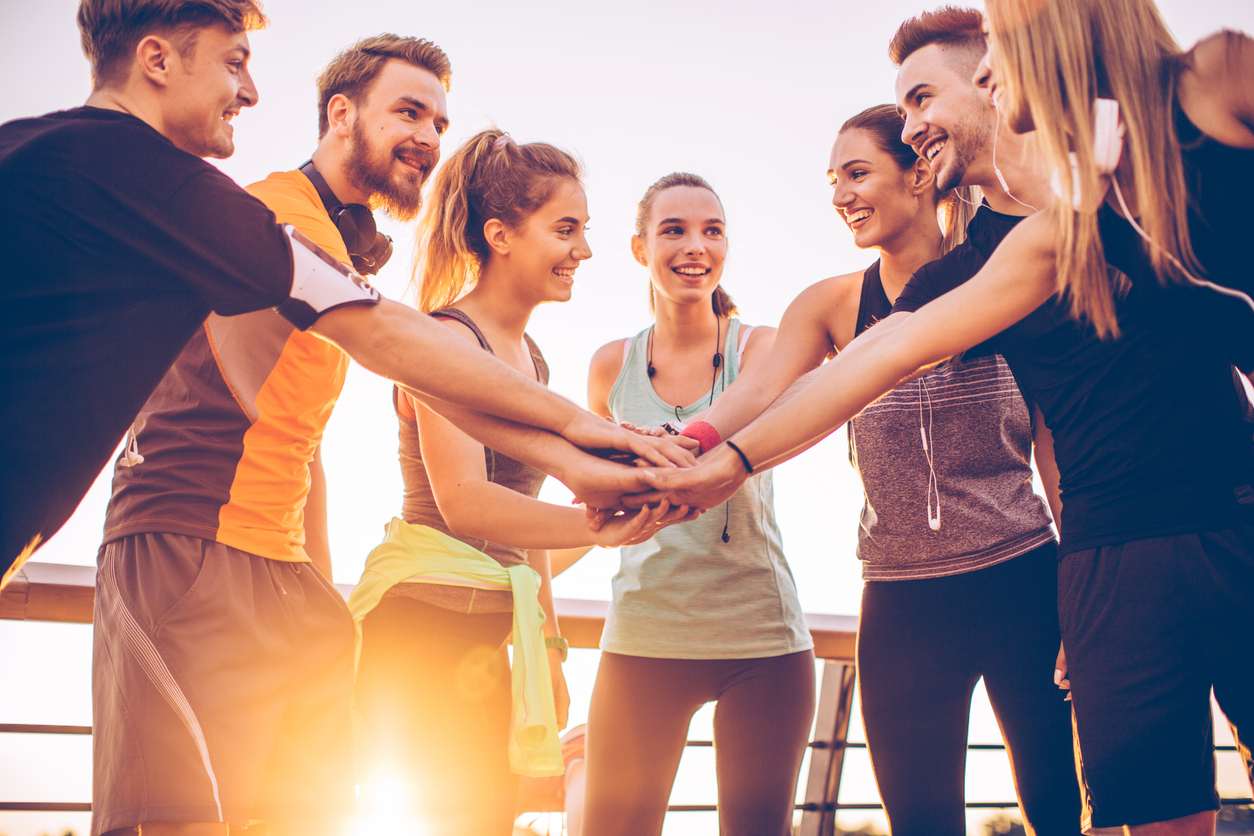 With the Greater Springfield Duathlon kicking off the Nissan State Series in a couple of weeks, let's take a look at what is happening in Queensland’s fastest emerging new city.

In Greater Springfield, the real winners are the nearly 40,000 local residents and the almost half a million people who live within a 22 minute radius of this master-planned city and booming services hub.

At last look, more than 13.7 billion dollars had been pumped into Greater Springfield providing for  the vast array of accommodation choices, public transport and other infrastructure possibilities as well as the South Bank size swimming lagoon, recreational and retail precincts.

By its completion date of 2030, it’s expected to have account for as much as a $85 billion investment all-up,  including in a massive CBD and surrounds. There are already works underway to incorporate the nation’s largest seniors living campus and Australia’s biggest health and medical development into the world-award winning innovative design.

Built around economic and interactive pillars of health, education and information technologies, this 'smarter than smart' city is located right on Brisbane’s doorstep and continues to provide a stairway to better living with wellness firmly front of mind.

Construction of a $30 million series of sports oval, and associated club amenities is underway and will combine with at least 11 kilometres of bushwalking pathways and guaranteed green space to please the active minded and those wanting plenty of space to just get out and about.

These are perhaps just a few of the reasons why the Brisbane Lions are preparing to build their new state of the art training and administration centre and stadium for both the womens and mens team.

Greater Springfield is architecturally placed to both interest and entice an aspirational population. At just a 35 minute trip from the Brisbane CBD, it’s worth a look.

What’s On in Greater Springfield

Brookwater Residential launches the best seats in the house