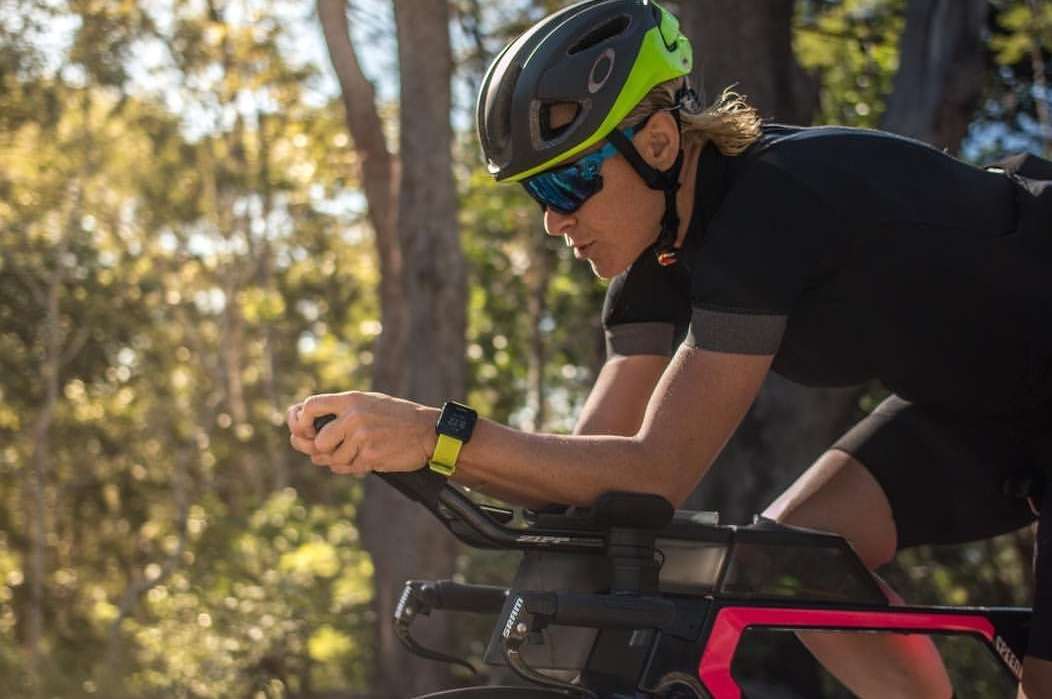 Ironman is back in Queensland this week as we play host to the Cairns Airport Ironman Cairns and  the Asia Pacific Championship. Best known as Ironman in Paradise, the race has been voted as the best bike course in the world and is a 'must-do' on every endurance athlete's calendar.

Already, the town is buzzing with athletes and official tri finisher shirts as everyone completes their last-minute race preparations and bargain hunting in the expo.

The festivities kick off on Thursday with the Quicksilver Reef Swim at Green Island and the Cairns Post Bright Night Run. The Official Athlete Pasta Party will be a highlight on Friday , before the Ironkids kick off racing on Saturday morning. The big show will start on Sunday, with the 70.3 starting at 6:35am and the Ironman starting at 7:35am.

173 Triathlon Queensland club members have headed North to compete, many vying for World Championship qualifying points, or just out to smash their goals. Red Dog Triathlon Training and Cairns Crocs will headline the age groupers, both with 34 age group representatives. Allan Moustoukas and Fiona Lenz will lead the Cairns contingent, while Sarah Crowley will inspire her fellow Red Dog members in the pro field.

We wish all our members perfect Queensland weather and fast legs.

The professional field will also include these Queenslanders: