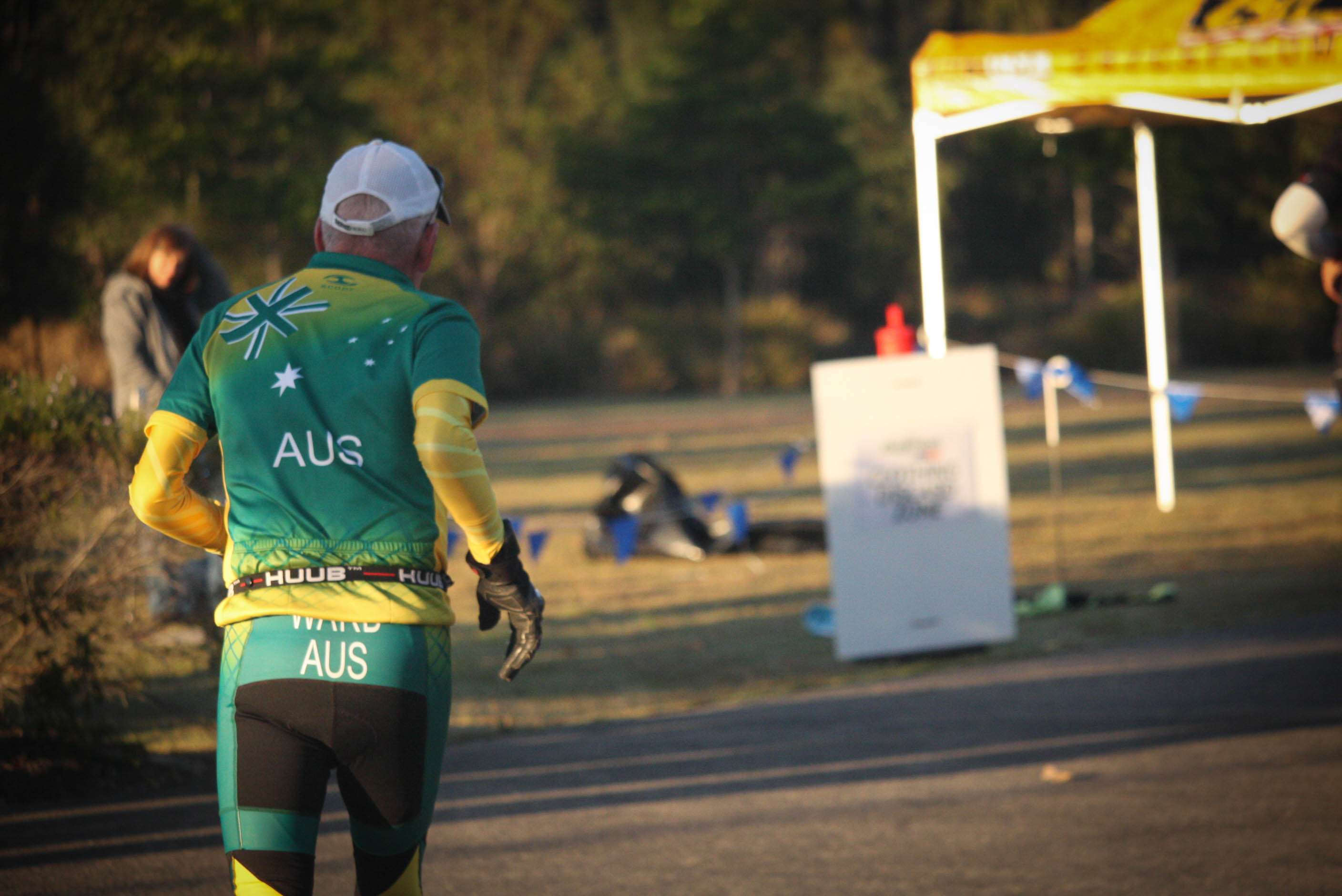 Ward was the oldest competitor on the Australian team in Penticton this year, says he "feels 40" and credits that to keeping active every day.

Other Queenslanders on the podium in Penticton were:

Congratulations to all athletes who competed in Penticton!