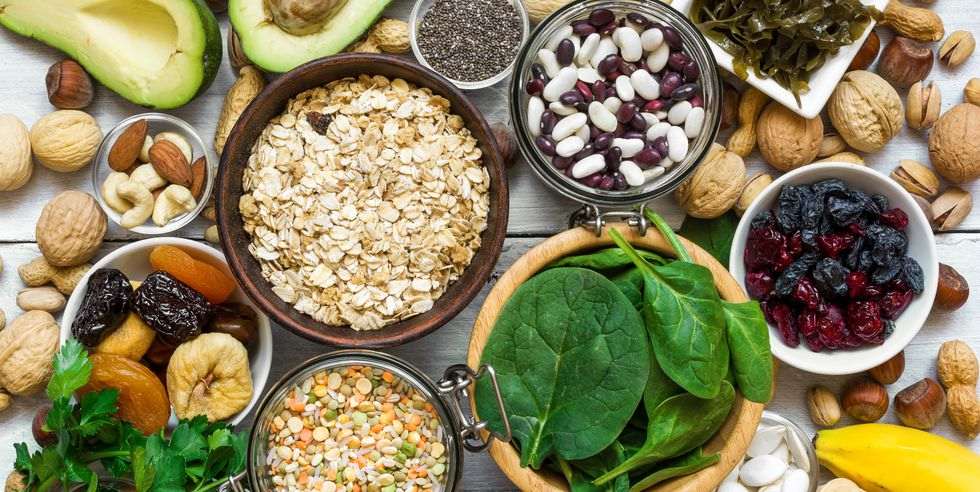 What is it? Magnesium is one of the many essential minerals that plays an important role in optimising performance and getting the most out of your triathlon training.  It is required by almost every cell in your body and plays a role in more than 300 chemical processes that sustain basic human health and functions. In particular, magnesium is required for energy production through its role in the ATP cycle. When energy demands are high, such as during large training blocks, there is an increased requirement for ATP and therefore magnesium to replenish this energy production cycle.

How does magnesium help triathlon performance? While the science on magnesium supplementation for sports performance still needs more work, there is emerging evidence to suggest that higher intake may benefit training and performance outcomes. It’s important to note that magnesium is not supported in the prevention of muscle cramps, however there is developing interest in its other roles.  Apart from improving capacity for energy production, magnesium might also assist performance by reducing accumulation of lactic acid, and reducing the perception of fatigue.  For triathletes training in Queensland’s hot and humid environment, magnesium demands may be up to 20% higher due to increased magnesium losses through sweat1.

How do I know if I’m getting enough magnesium? It’s no surprise, with the modern reliance on processed, high starchy and refined foods, over 70% of the general population are considered to consume insufficient magnesium.  As magnesium cannot be produced by the body, the best way to source it is by ingesting it daily through the consumption of magnesium-rich foods.  These may include:

The recommended daily allowance for the general population is a minimum of 300 to 350 mg for women and 400 to 450 mg for men. Research suggests that endurance athletes can safely consume 500 to 800 mg daily, and there is debate as to whether this amount should be higher still.

How do I know if I’m deficient? Symptoms of magnesium deficiency (diagnosable only by a blood test) may include fatigue, lethargy, reduced power, muscle twitches or spasms.  Chronic magnesium deficiencies can also increase the risk of osteoporosis anaemia, depression and irregular heart rates. These symptoms may be warning signs of other conditions or imbalances besides magnesium deficiency, highlighting the importance of working with a qualified Sports Dietitian to identify your specific needs and whether magnesium supplementation or dietary changes would benefit you and your performance.

Take home message: Magnesium requirements are increased in triathletes, however supplementation will only benefit performance if existing magnesium stores are low. Dietary assessment is required to determine whether each individual will benefit from increased dietary or supplemental magnesium.

Louise Cato has worked for the AIS and the Brisbane Lions and is part of the BodyPlan team.