Make the Australian Team at the ITU World Championships

Make the Australian Team at the ITU World Championships 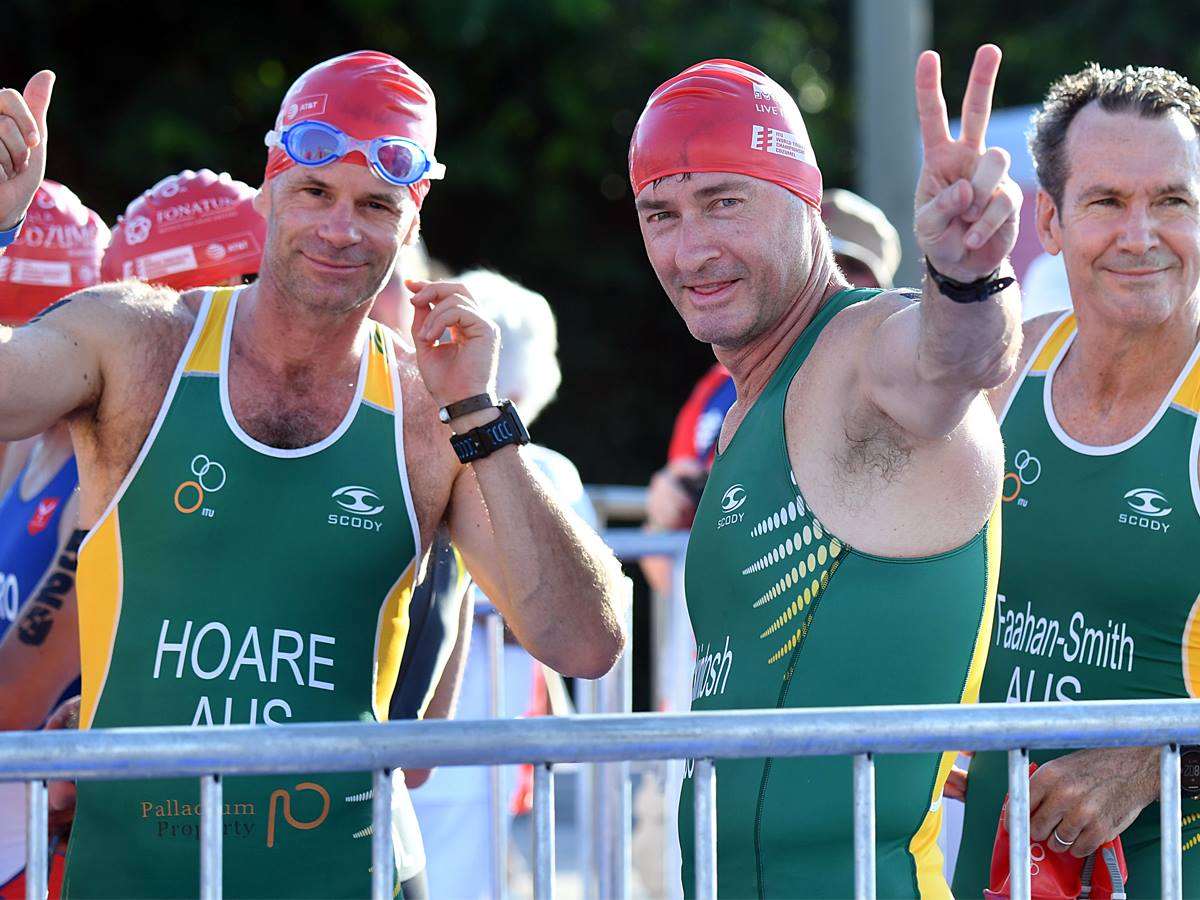 In many sports, representing your country at a world championship event is available only for the very select few, but in triathlon, the ITU holds age group World Championships each year.  With two different world championship festivals - Multisport and Sprint/Standard - wearing the Green and Gold is within reach for many age group triathletes.

How do you qualify?

Full details on the qualification & selection policy can be found here:

At qualification races, the top 25 finishers are awarded points (double points at national championship events).  At the end of the season, the points from the best three results from each athlete will tallied to rank the athletes for the team.

What if you live overseas or are injured?

When there are less than 25 (or 20 for the Multisport team) athletes in each age group, discretionary places will be available - either for overseas athletes who can provide results from a comparable overseas race, or on medical grounds (with the right medical reports).

Can you do more than one event?

The ITU has rulings about the number of hours between events for athletes.  At the Multisport World Championships, it is possible although a timetable hasn't been released yet.  The ITU hasn't released the Gold Coast's timetable either, although if the format from this year's World Championship is followed, where the Sprint and Standard distance events are run on the same day, athletes will not be able to compete in both.

So you want to try to make the team - what next?

Choose your selection races - the full list of races can be found here:
Apply to be considered for the team.  Team applications are open now and close next April (Multisport) and May (sprint/standard).