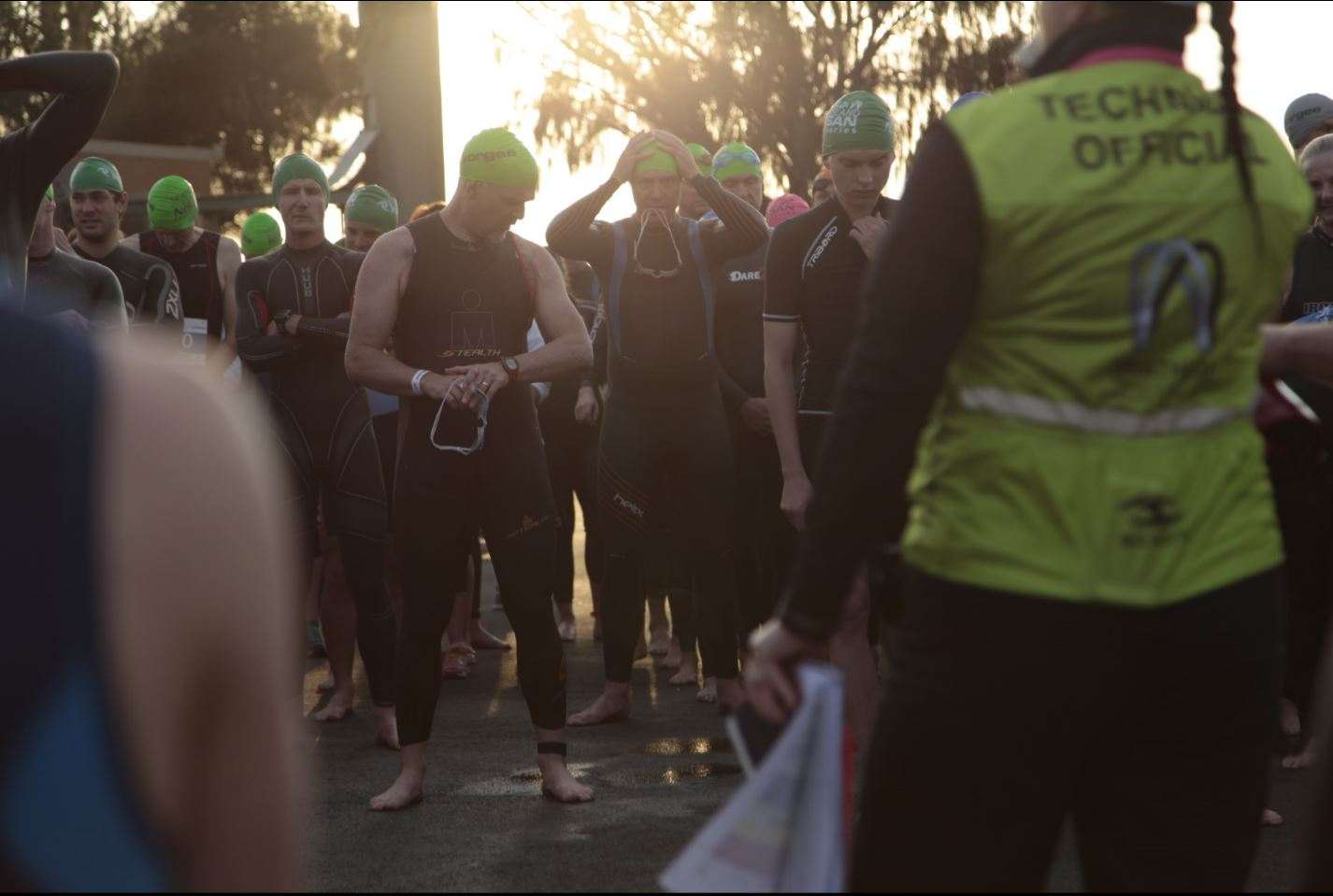 Mark this date in your calendar - Sunday, 23 April

The Moreton Bay Triathlon makes it's long awaited return with the last event here held in September 2015.  The shift from September to April makes for a slightly warmer race coming out of Summer; and at the peak of the racing calendar, we will see some serious on-form racing from our top Age Groupers.

Athletes can expect a deep water start swim for Sprint, just out from the boat ramp, and beach start for the Super Sprint, Kids, and Mini Kids races.  Closed  roads along the waterfront and along the Ted Smout bridge offers athletes of all abilities a safe course, and who doesn't love a flat run!

The event will also host the Nissan Club Championships. Find out more here