Met North Athletes in the lead

Met North Athletes in the lead 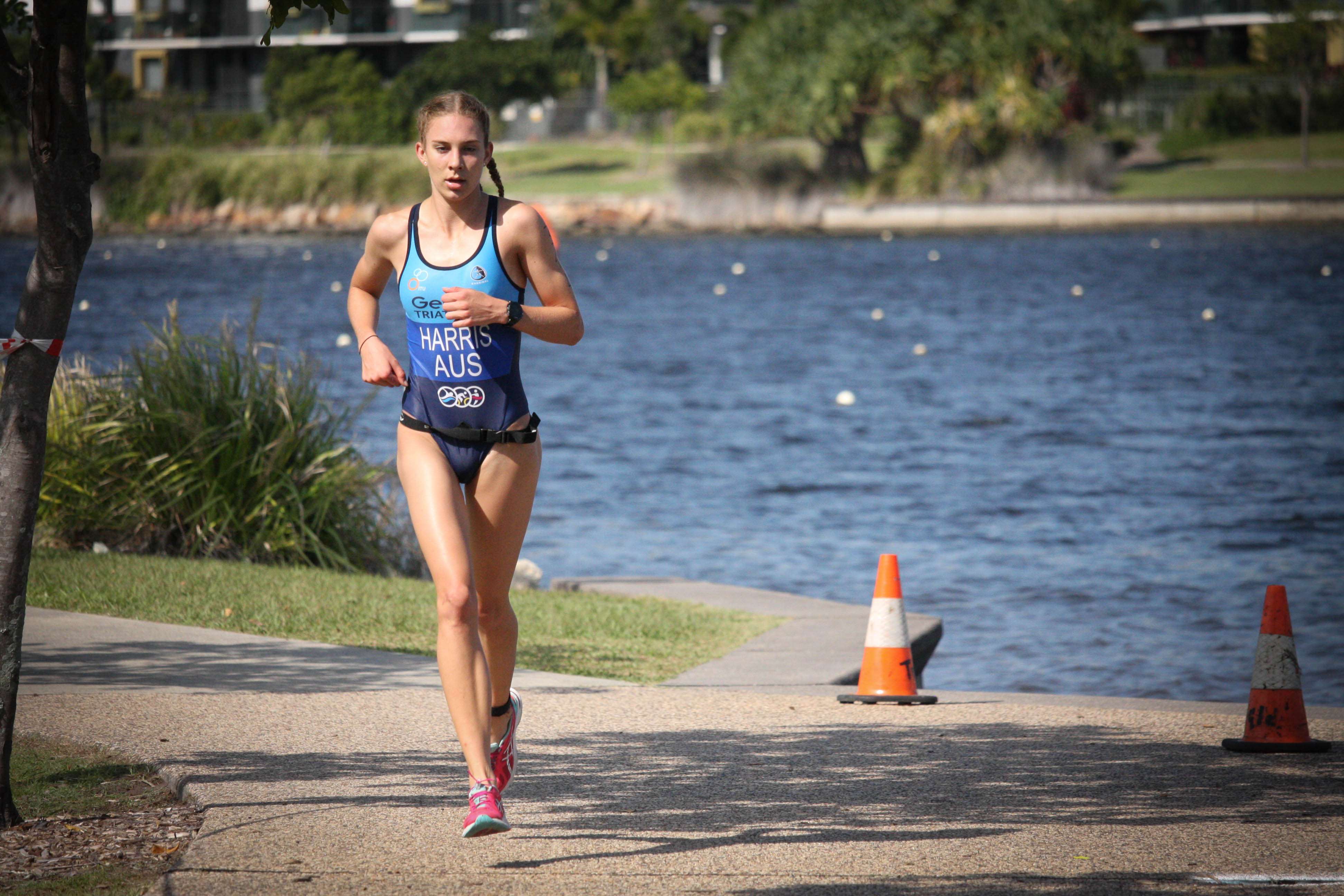 This year's All Schools Triathlon, set around Lake Kawana saw record numbers of junior athletes line up to test themselves against their peers in the aquathlon or triathlon events.  Most athletes were vying for the opportunity to represent their School Sport Region at the Queensland School Sport Triathlon & Aquathlon Championships in Hervey Bay next year.

The technical bike course and hot, windy conditions made for exciting and tactical racing. Across all events, Metropolitan North School Region led the way with eight athletes on the podium, followed by South Coast with five athletes.

While individual performances were the key on the day, athletes also gained points for their schools in the inaugural Champion School competition, which was taken out by Genesis Christian College.

Congratulations to all those who participated, and good luck to those competing in Hervey Bay next year.