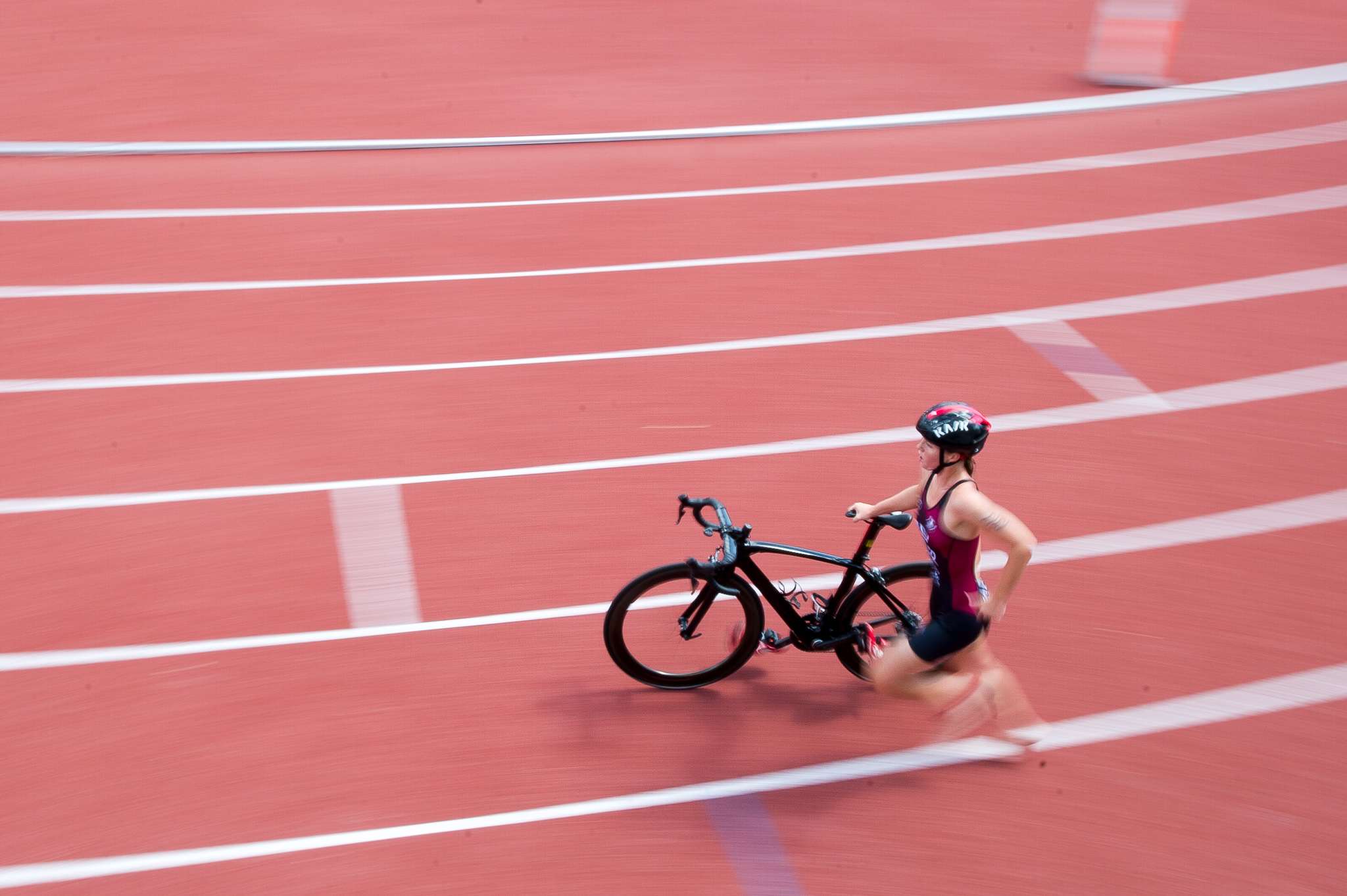 Jo Miller has capped off a sensational season being awarded the inaugural Garth Prowd Scholarship.  This newly created scholarship was awarded to Samuel Lewis, NSW and Jo Miller at the Noosa Triathlon in November.  The scholarship is a joint partnership between Noosa Triathlon and the Prowd family to remember Garth Prowd, the man affectionately known as the "Godfather" of Australian triathlon.

Prowd was well known for supporting and encouraging young athletes, and the Garth Prowd Scholarship aims to continue this by recognising and creating pathways for young athletes - both within triathlon and the wider community.  Read more about Garth Prowd here.
​
For Jo, this opportunity is a huge honour.  "It is more than the products and sponsors that come along with the scholarship, it is being able to be in contact with the two Emma's and Courtney and the things outside of triathlon that can help in the public eye".  (Jo's mentors are Emma Carney, Emma Frodeno and Courtney Atkinson).  Jo has already begun working with Courtney Atkinson, and is in the process of finalising sponsorship arrangements.

The highlight of 2017 for Jo was racing at the Junior ITU World Championship in Rotterdam, and  winning the Junior series in Perth, which secured her World Championship spot.  She will line up at the Super Sprint Race Weekend in Runaway Bay this weekend in the Under 23 age group, the first time this age group has been included in this event.   The 2018 season sees Jo looking to settle into a good training block as a foundation for World Cup racing to improve her ranking.

More information for the 2018 scholarship can be found here.