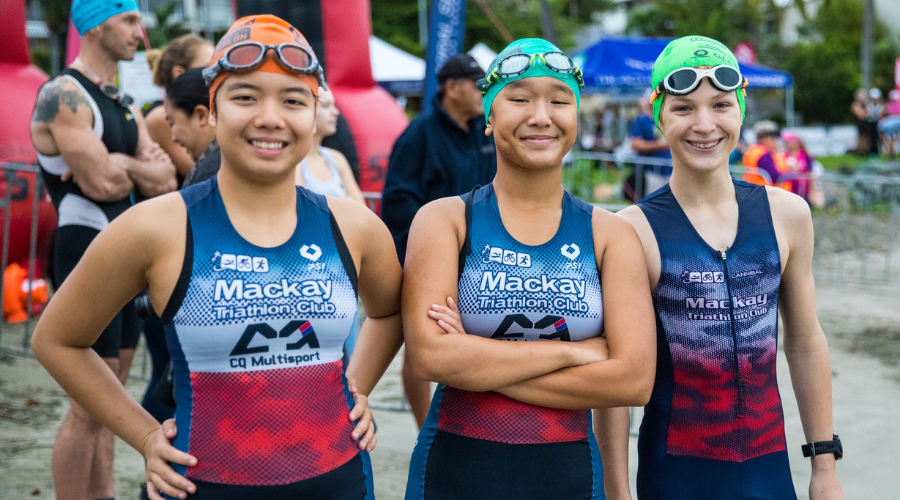 The 2022 Airlie Beach Triathlon played host to the 2021 Scody Club Championships - North Queensland. The event was shifted to the weekend of April 23rd-24th following an event reschedule from the usual late September event date.

A unusually wet morning greeted competitors, however this didn’t dampen the efforts of those competing, especially the North Queensland club members looking to help their club be in the running for their share of the prize pool. With the $5,000 cash and prizes on offer thanks to Scody, North Queensland clubs and their members came out in force to ensure that they didn’t miss out on the opportunity to compete for this year’s prize purse.

The Scody Club Championships – North Queensland also provided an opportunity to acknowledge and recognise the achievements of the North Queensland Triathlon Clubs. It was amazing to see so many clubs coming together and supporting each other while racing and representing their club by racing in their club race suits.

Thank you to all clubs, their members, and the Airlie Beach Triathlon for making the Scody Club Championships - North Queensland a big success.

An extra special congratulations to the top-3 clubs for taking home their share of the $5,000 prize pool, thanks to Scody. 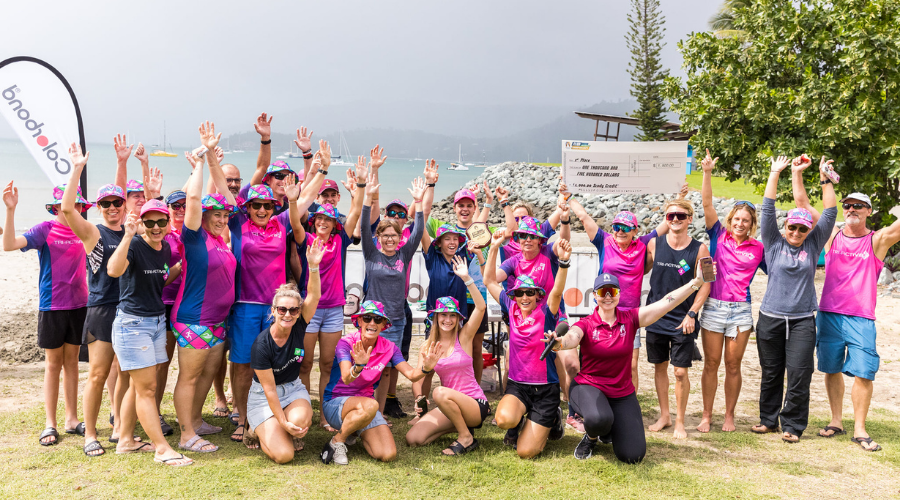 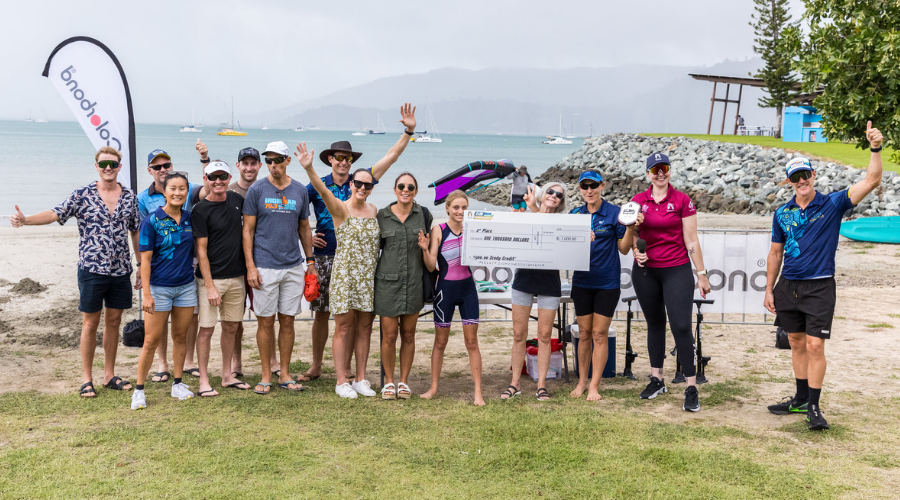 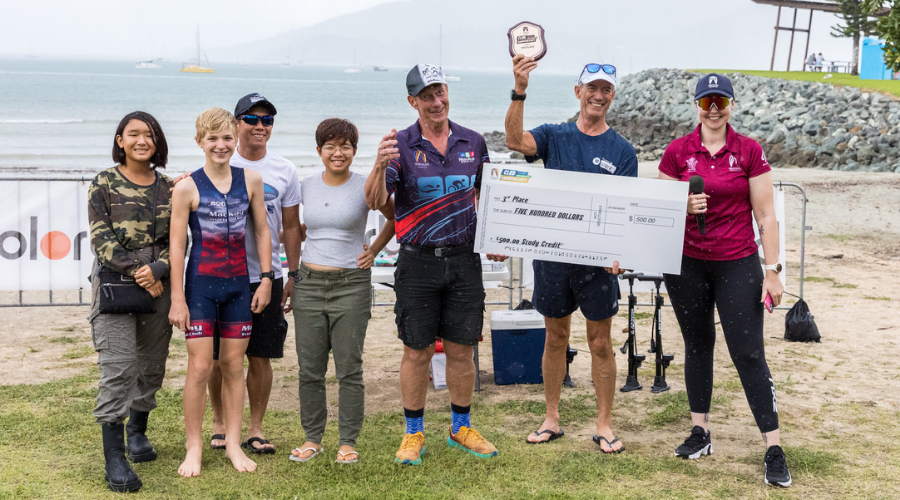