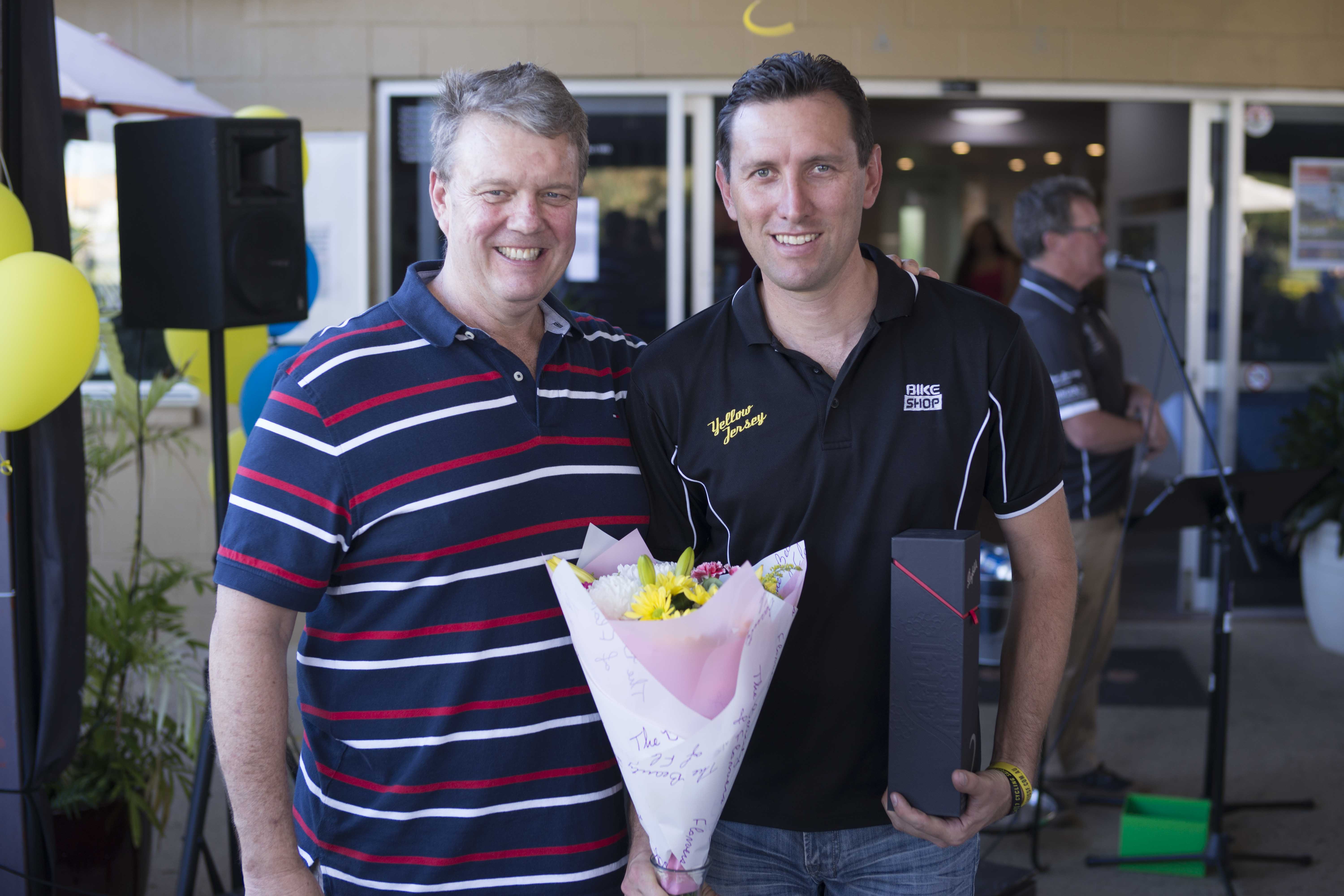 After 11 years of service to the sport of Triathlon, Brad Gunn stood down as president at the Triathlon Queensland Annual General Meeting on 23rd October 2017.

Brad’s long service to the sport, leading a dedicated and stable Board, has been one of the key factors in the growth, sustainability and viability of Triathlon in Queensland. He has been on the Board since 2006 and the President since 2010.

Brad’s background in finance and business saw him embed processes of good governance within the board and be involved in the employment of the current and previous two Executive Directors for Triathlon Queensland.

Brad’s contribution to the sport will be formally recognised at the Champions of Queensland Awards towards the end of this season.

Existing Board Director, Mark Browne, was elected as the new President by unanimous vote at the Annual General Meeting.

Involved as a Director for the past three years, Mark’s professional background in the project management of large infrastructure projects gives him experience in the complexities of an organisation balancing the requirements of funders and the needs of members.

Coming from a strong triathlon club background, Mark is passionate about the links between strong healthy clubs and squads and the ongoing health and development of triathlon as a sport.

Paul Azzopardi and Rob Eley were both re-elected as Directors at the 2017 Annual General Meeting.  Their re-elections rounded out the Board portfolios for coaching and development as well as Rob’s long-standing experience and expertise with technical and regional clubs.