The amazing depth of talent at this year’s Super Sprint Race Weekend held at the Gold Coast Performance Centre was well and truly was on show. Athletes stepped up attempting to cement their names next to Australian Triathlon greats who have raced the SSRW over the rich history of this event.

The first day of racing at this year’s SSRW didn’t disappoint with athletes testing their riding proficiency over the bike skills course. This was a great opportunity for those racing to kick off their SSRW campaign by getting into the zone on day 1. In the afternoon, Junior and Youth athletes took to the run track for a 1500m dash.

With Day 1 fresh legs there was always going to be some fast times set by those racing. It was Jed Rowlands who took out the Youth Male and Madison Turner who was first to reach the finish line in the Junior Female event. Both crossed the line with comfortable winning margins. The Junior Mens 1500m dash was a sight to see with Peyton Craig crossing the line with 1 sec margin over a fresh face to the world of triathlon - Brayden Mercer. Aspen Anderson ran a perfectly executed 1500m taking home the Junior Female win.

Day 2 of racing at the Super Sprint Race Weekend at the Gold Coast Performance Centre was packed with short, sharp, and fast racing with the Le Mans, Aquathlon and the Mixed Team Relay. A big focus of Friday’s racing was on draft legal racing over some interesting race formats to test the skills and abilities of all those competing. By the end of the day on Friday, several of the pre-race favorites; Jack Crome, Georgia Fredricks, Fletcher Medway and Madison Turner were establishing themselves as the ones to watch at the top of leaderboard.

Super Saturday on Day 3 of racing at the 2021 SSRW saw two events with the Youth Triple Sprint 150m/4km/800m and Junior Triple Sprint 250m/6km/1.2km. After such a big two days of racing under their belts, the Triple Sprint race format tested each and every athlete as they balanced on knifes edge of speed and endurance. With this Triple Sprint event deciding who would make the cut for Sunday’s finals, there was no margin for error.

Jack Crome and Aspen Anderson put on a masterclass of consistency with a clean sweep of the Junior Triple Sprint event. Madison Turner was unbeaten in the Youth Female Triple Sprint, while the Youth Mens Triple Sprint provided a great back and forth battle with Jack Simons taking 2 from 3 wins.

The final day of competition was the day that all athletes had been waiting for with the Youth and Junior Finals. This final race would determine who would be crowned the 2021 SSRW Champions and add their names to the honor roll of event winners.
Congratulations to our 2021 SSRW Champions in the Junior Male & Female, Youth Male and Female along with the Junior Male & Female B Final podium place getters and Youth Male & Female B podiums. 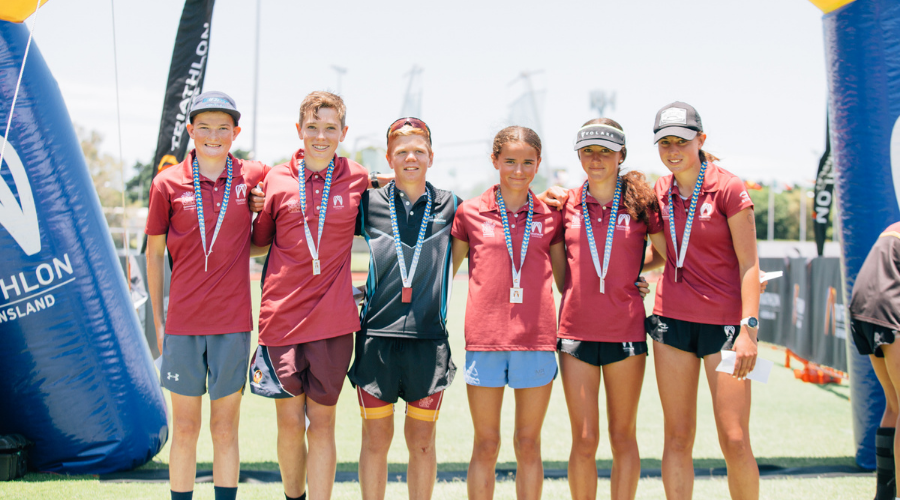 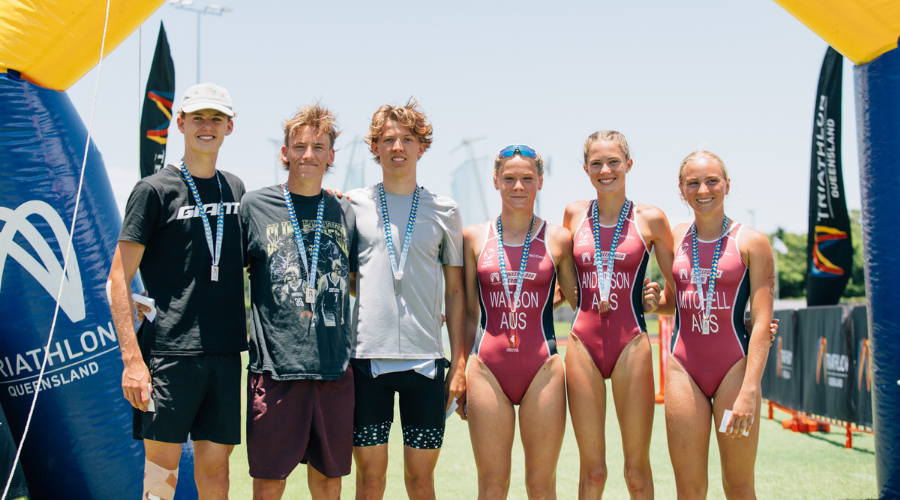 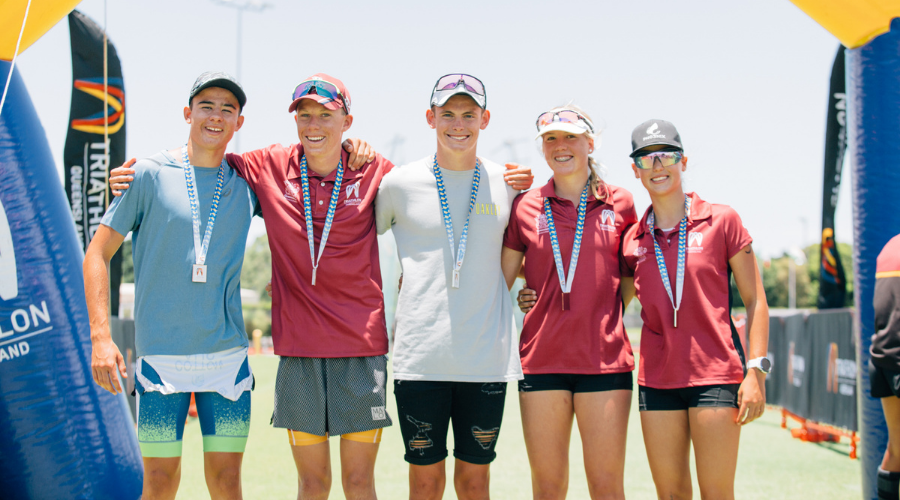