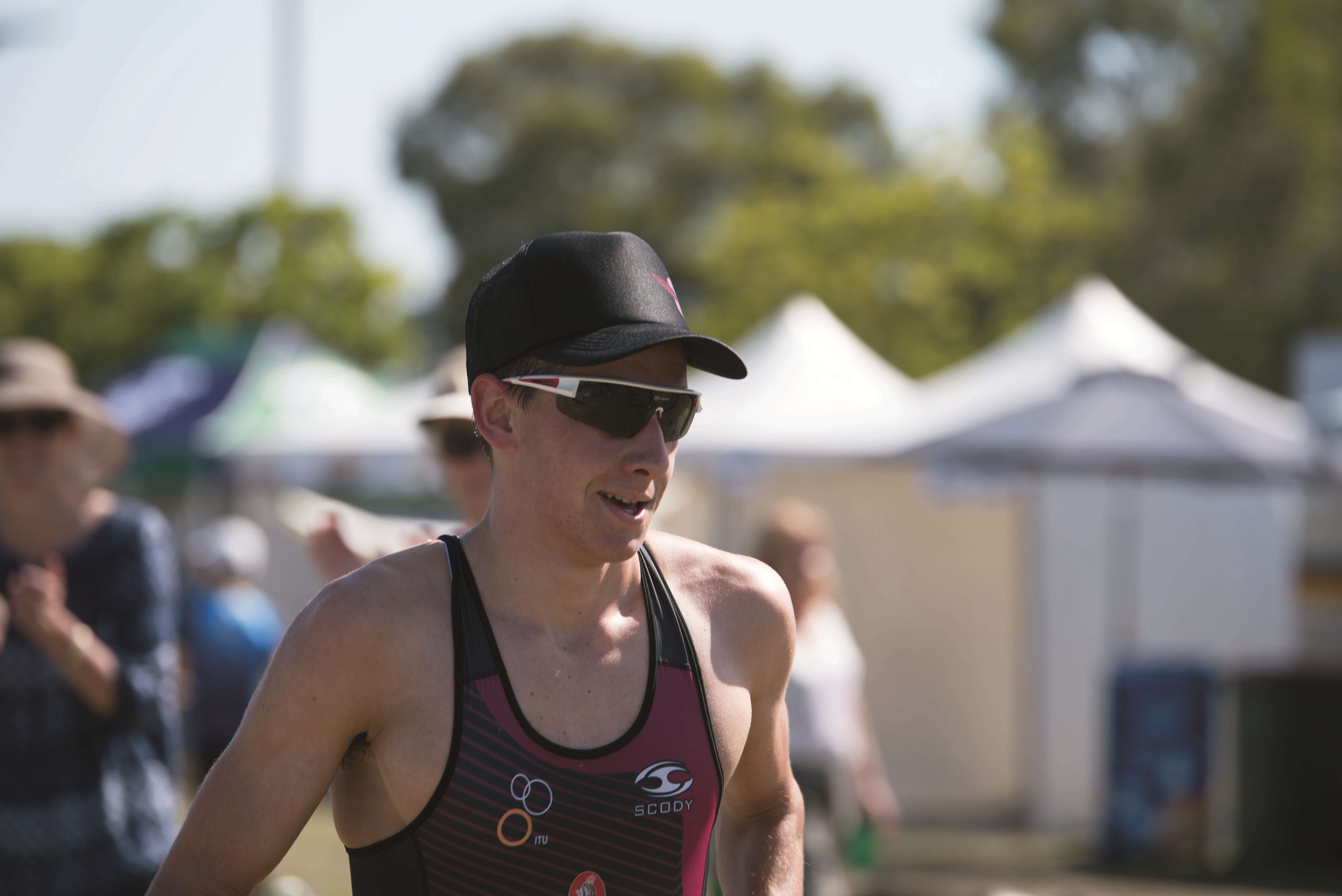 After a 13 race series, covering races from Cairns to Kingscliff, the Nissan State Series has been decided.   As the only Championship triathlon series in Queensland, including all six multisport disciplines –Long Distance, Standard and Sprint Distance, Aquathlon, Duathlon and Cross Triathlon - the Nissan State Series for 2016/17 has been the ultimate challenge for the multisport athlete and a true testament of all round performance, versatility and endurance across the season.

Within some of the age group categories, results were particularly close, with just a couple of points difference between places.

Stay tuned for the launch of our 2017/18 Nissan State Series!