Olympian headlines the sold out QTS Robina this Sunday

Olympian headlines the sold out QTS Robina this Sunday 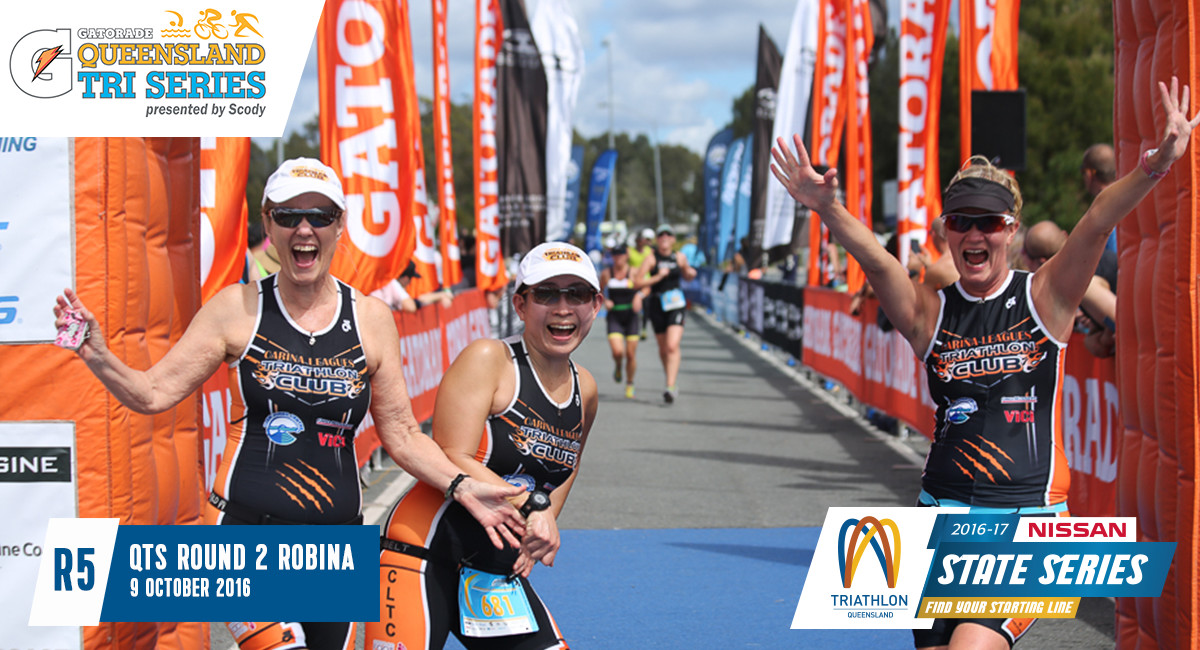 Gold Coast, Queensland – This weekend sees the popular Gatorade Queensland Triathlon Series return to Robina on the Gold Coast for Round 2 in the Series.

Leading the open race will be Brisbane Olympian Ryan Fisher (24th in Rio) who will be using the event as a hit out prior to the Noosa Triathlon later in the month.

The new format with the longer 8km bike loop and the addition of the Olympic Distance has been hugely popular with not only regular competitors but also first timers to the sport.

For the first time in a number of years the Robina Triathlon is set to sell out with a capacity field across the weekend.

The weekend kicks off on Saturday with an open water swim, followed on Sunday by distances for Kids, Enticer, Olympic and Super Sprint options.

The event is also Race 5 in Triathlon Queensland's Nissan State Series,there's a race for everyone to earn Nissan State Series points in the Kool Kids (7-11yrs), Short Enticer (12-13yrs), Super Sprint (14-17yrs) and the Olympic Distance (18+).

The Gatorade Queensland Triathlon Series is Queensland’s largest triathlon series with events from September to February at Kawana, Raby Bay, Robina and Caloundra.

The Gatorade Queensland Triathlon Series welcomes athletes of all ages and abilities to compete in a fun, friendly environment. From the Kool Kids 7yrs+ races, to the beginners getting a feel for a triathlon, to challenging yourself to take on the sprint and super sprint distance races, there has never been a better time to tri!

For more information about the event head to: www.qldtriseries.com.au or contact The Event Crew on 07 55680 443