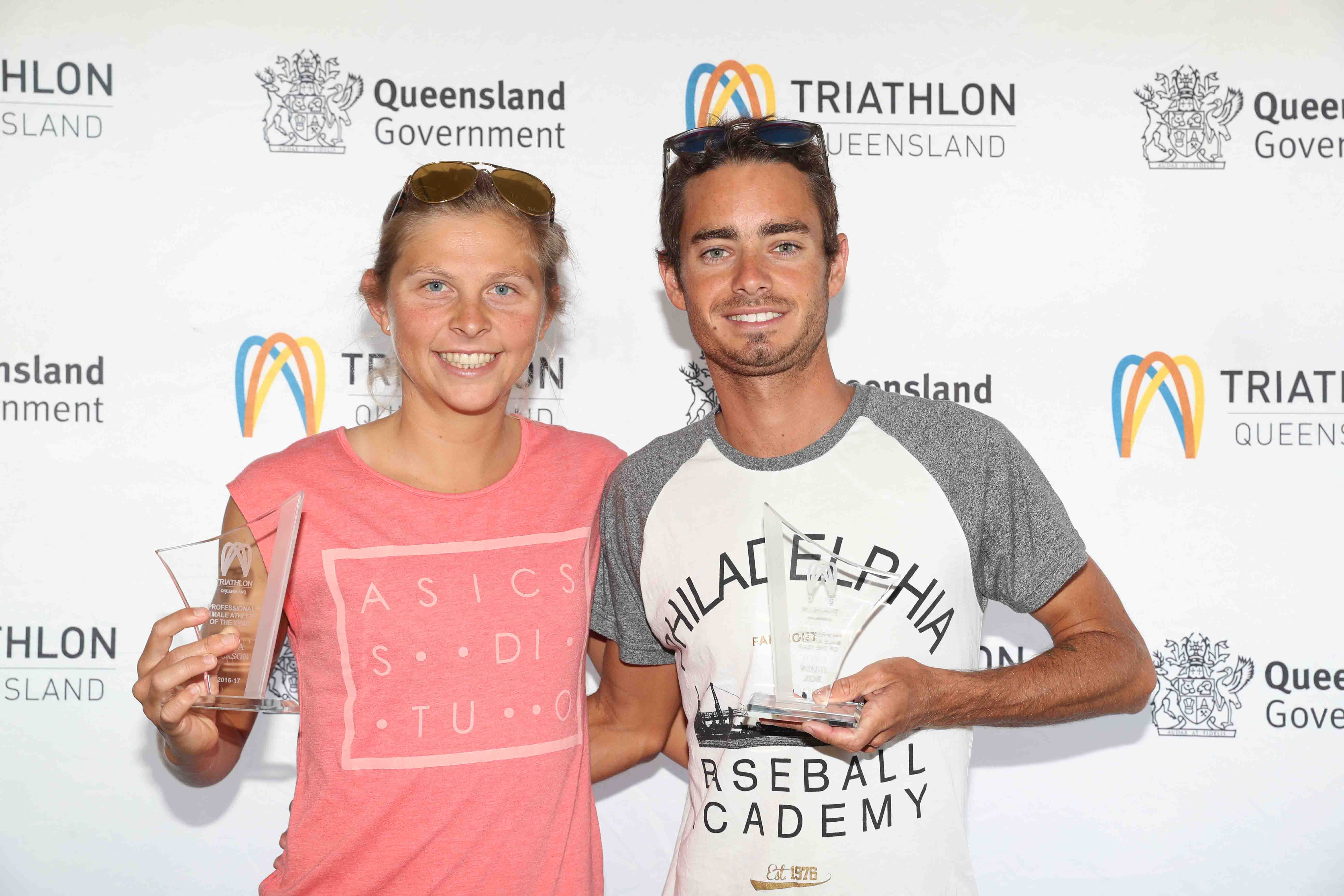 The Champions of Queensland Awards recognises our Queensland members who have excelled over this past season.  From Elite Athlete of the Year, through to Volunteer of the Year, their valuable contribution to the sport of Triathlon was recognised at our annual awards ceremony.

This year, the awards were presented at a separate function after the Moreton Bay Triathlon, under the Sirromet Sparkling Garden. The relaxed under cover marquee gave athletes, friends and families a chance to socialise and reflect on their season.

While some of the awards are performance based, a range of awards are open for members to nominate their fellow club members, coaches and volunteers.  Each award recipient was decided by the Triathlon Queensland Board's Awards Committee.

Photos from the event are available on our Facebook page here