Our Favourite Memories from 2018

Our Favourite Memories from 2018 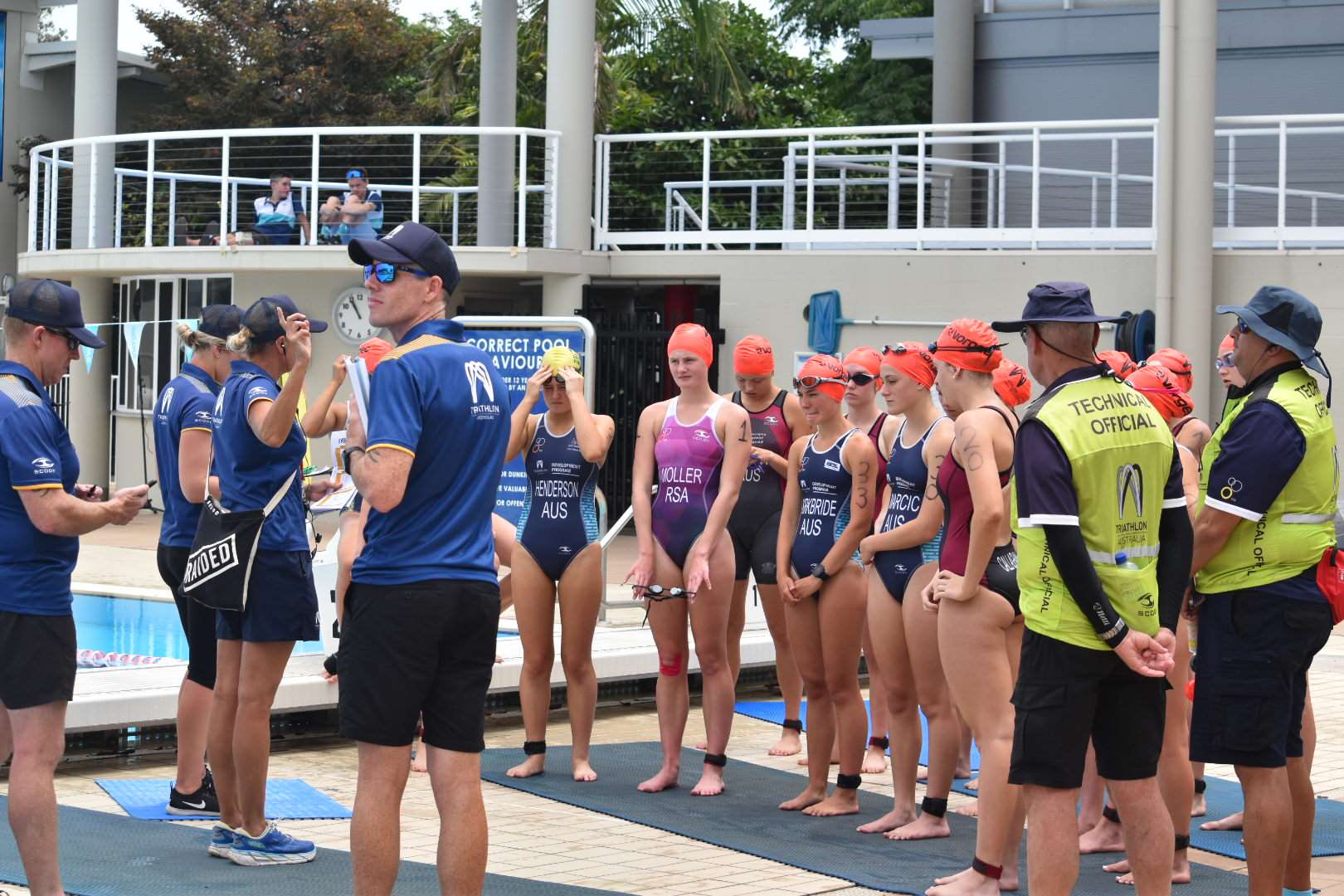 What a year it has been! In April we saw Luke Willian, Jake Birtwhistle, Matt Hauser, Gillian Backhouse and Charlotte McShane, Ashleigh Gentle all compete in the Gold Coast 2018 Commonwealth Games in Triathlon. Jake Birtwhistle, Matt Hauser, Gillian Backhouse, Ashleigh Gentle were lucky enough to receive a gold medal in the mixed team relay.

I’m sure the year has flown by for you just like it has for us here at Triathlon Queensland and sometimes it is the little moments in triathlon that keep us inspired and motivated.  Here is our collection of favourite memories from 2018.

Emma McCarthy – Marketing and Commercial
“My favourite memory was from earlier in 2018 when Triathlon Queensland launched www.thestartingline.com.au, which is the first of its kind in our sport and months of hard work. We have removed the barriers to entering the sport, providing free training advice and a connection between our clubs and potential new members. We launched the event with an Inspire Cycle spin class on the top of Kangaroo Point Cliffs which was fun!.”

Nick McGowan–Christie – Membership, Finance and Information Technology
“My favourite memory from this year was the first time running of a livestream at the Super Sprint Race Weekend and assisting with the directing of the audio visuals for the Triathlon Australia Celebration of Champions dinner.”

Fraser – Membership Officer
“Two memories that stand out for me were being on-site at the ITU Triathlon World Championships on the Gold Coast in September and getting to experince the electric atmosphere of over 1000 Australian athletes competing for their country, their families, and themselves. Seeing Michelle Cooper appointed as Triathlon Australia’s first female President.”

Tracey Zammit – Technical and Clubs Officer
“One of my favourite memories was from the Commonwealth Games earlier this year which saw Ash Gentle making her way from the middle of the field through to take the win in the final stretch and the return of Tim Don, Matthew Hauser and Kyle Wylde after bike accidents.”

Codie Grimsey – Clubs Officer
“My favourite memory was just a few days ago at the Super Sprint Triathlon on the Gold Coast. A young athlete ran past his mum mid race and emotionally shouted, ‘mum, I got a penalty…’, to which his mum replied, ‘that’s okay, you’re a legend and I love you’. This was a beautiful memory for me, particularly coming from a swim coaching background where I have seen so many parents seem to get it wrong, by forcing their hopes and dreams onto their children by living vicariously through them. This parent seems to get it very right, they let their child compete, they let the coach do the coaching and they were supportive, regardless of the result.”

Catherine English – Development and Coaching Officer
“My favourite memory was announcing the Individual Athlete and Coach Support Grants, fantastic to be able to offer some support to athletes and coaches in our community who strive to continue to develop and evolve with the sport.”

Olivia Day – Communications Officer
“My favourite memory this year was experiencing my first ever Triathlon event at the Super Sprint Race Weekend and operating the Instagram stories for Triathlon Queensland during the four-day event".