Our Queenslander's In Mixed Relay Invitational

Our Queenslander's In Mixed Relay Invitational 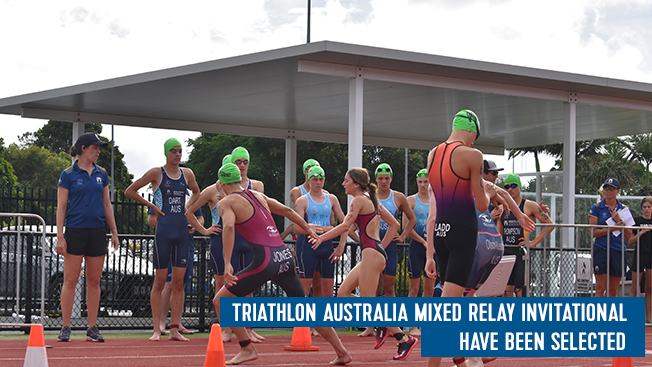 The Triathlon Mixed Relay Invitational is an annual event and this year will be held at Runaway Bay on 8th April 2019.

It is an initiative by Triathlon Australia to give Australian athletes an opportunity to compete in a Mixed Relay only competition.

Sixteen teams, 10 from Australia and six international teams, including USA, Canada, Hong Kong and Wales competed in the inaugural event.

Each athlete will complete a full super sprint triathlon of 300m swim, 7km cycle and 1600m run before tagging their teammate to begin the next leg.

This year we are proud to announce our Triathletes representing Queensland!

Good luck to all those competing!