Our favourite tri moments of 2016

Our favourite tri moments of 2016


2016 has been full of highlights in the world of Triathlon. Turia Pitt completing the World Ironman Championships in Kona, or the Brownlee Brothers crossing the line in Cozumel spring to mind for most.

This is our Triathlon Queensland highlight reel, as seen through the eyes of the TQ team:

Tim: Watching the special bond between brother and sister team, Kye and Pia Kanemura as they competed together raising money and awareness for Tri4Cure was pure inspiration. We can't wait to see them on course again next year. 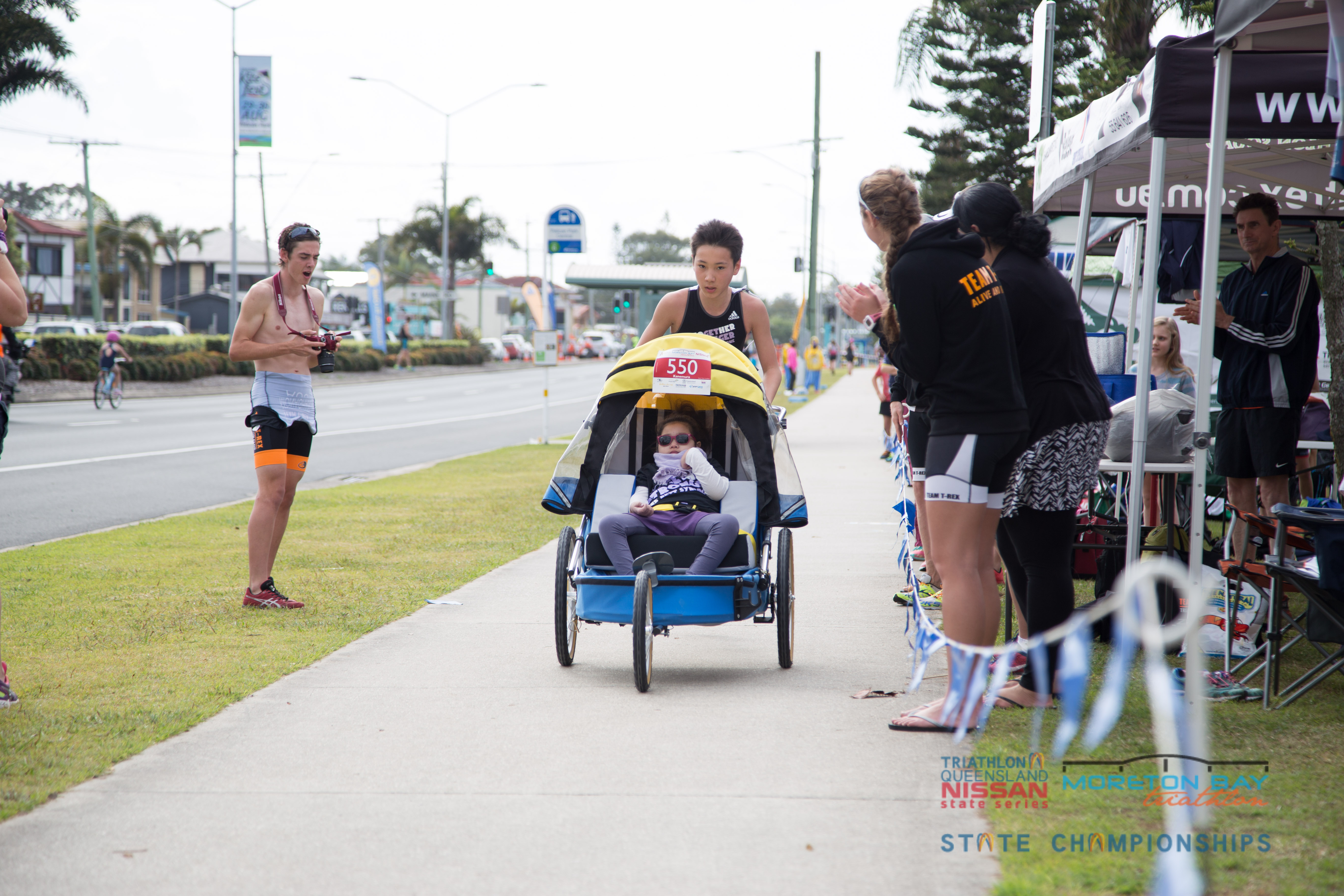 Dan: For the past 5 years, Kye Wylde has been supported through the Triathlon Queensland Junior Development pathway.  In 2016 Kye was selected to compete as part of the World Championship team in Cozumel.  Special mention to fellow Queensland development pathway athletes Zoe, Sophie and Matt who were also selected on the team. 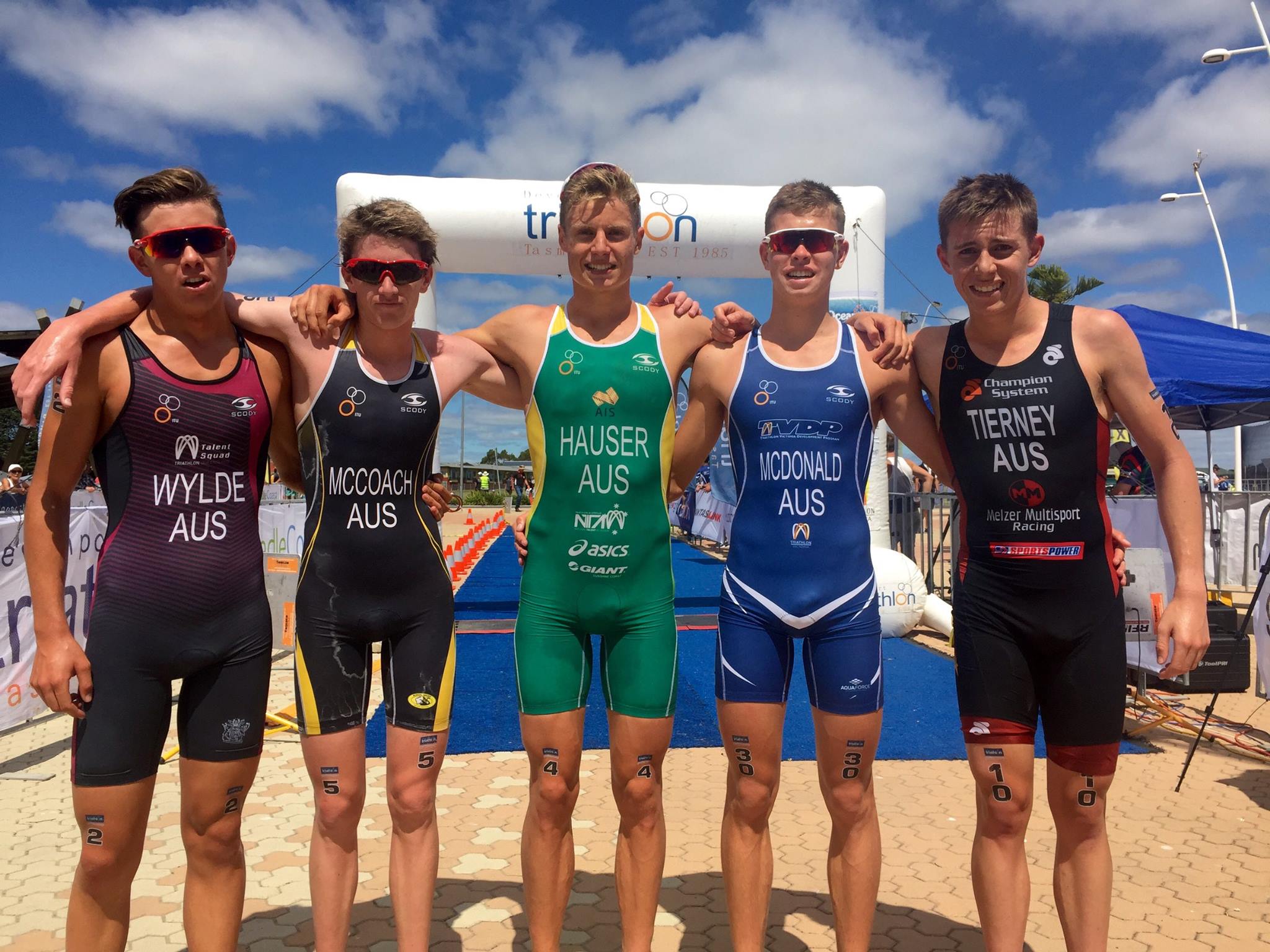 Emma: At the end of the Greater Springfield Duathlon, watching Batgirl join in and run across the finish line, supported by older junior athletes. The smile on her face was contagious and she was so excited to be able to be a part of the event & receive a finishers medal.

Ellen: Watching Keely Whittaker race and win the Youth A Final at the Super Sprint Race Weekend was so inspiring. She was able to control the pace to her advantage in the run to hold off her challengers. So many feels. 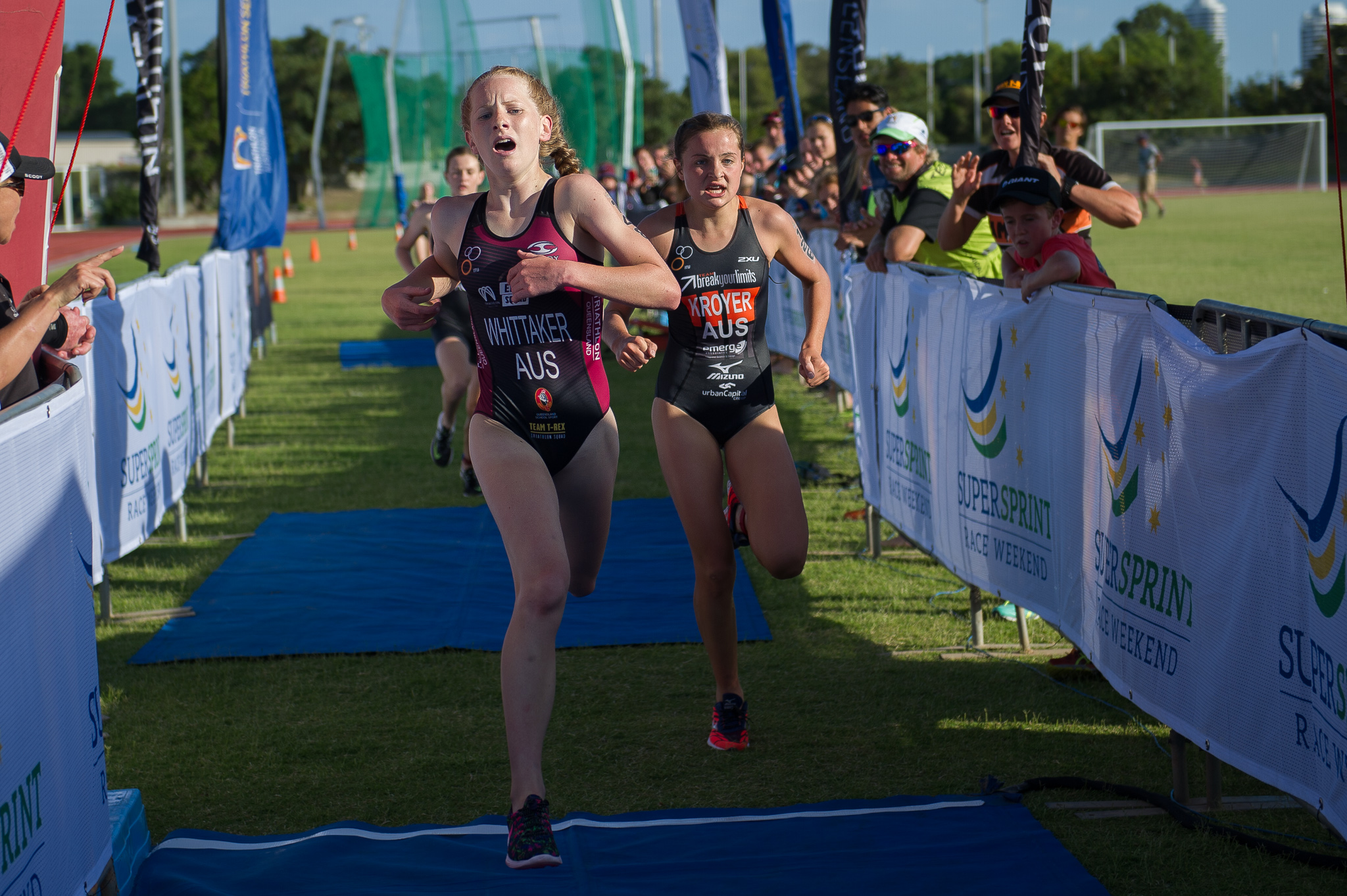 Nick: The introduction of electronic registrations for our races has improved efficiency at our events. By utlising QR integration, we can now instantly see how many athletes have checked in instead of compiling paper lists. Faster registration = happy athletes. 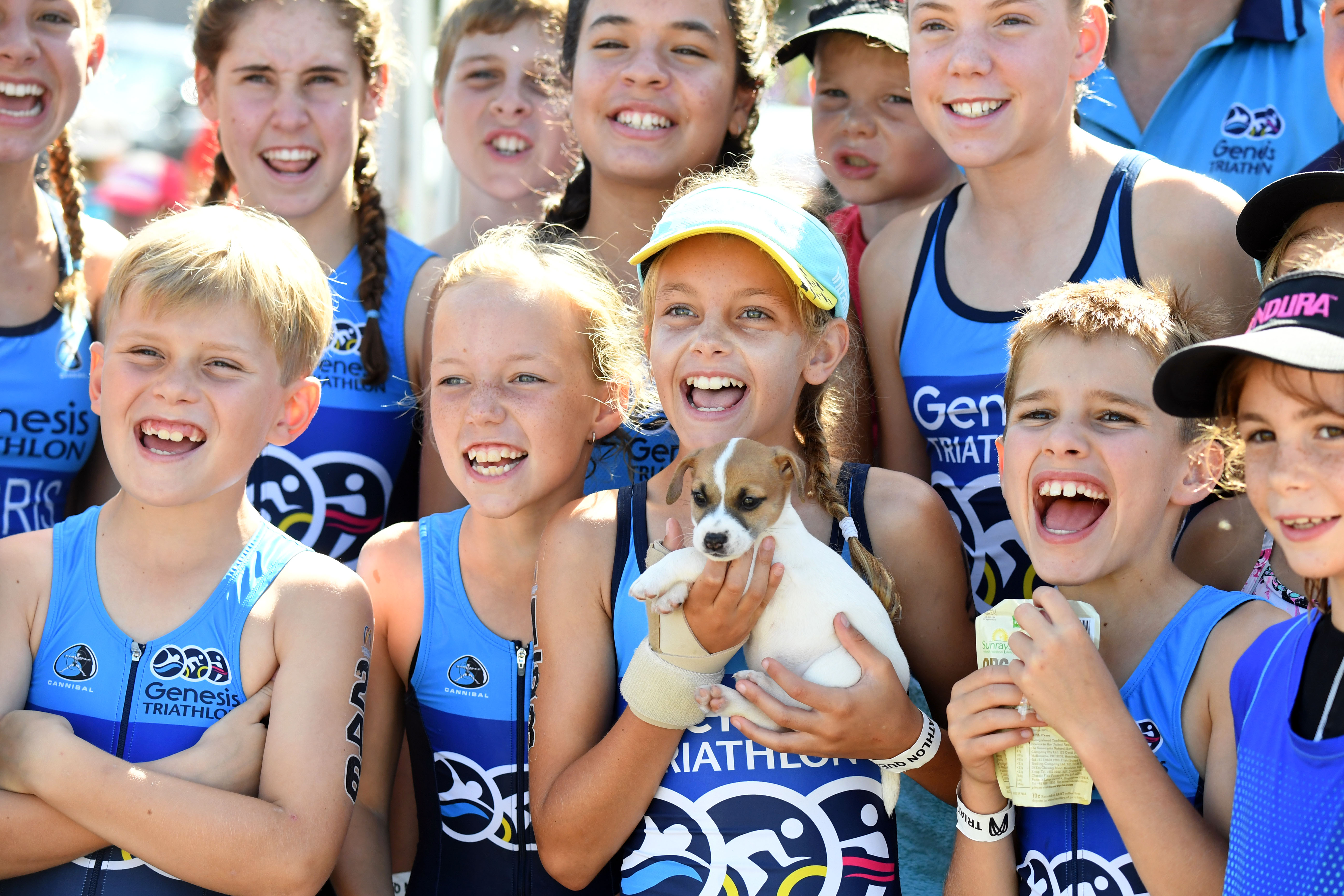 Sally:  The Biloela Try Hards are a team of 3 sisters from Biloela who competed as a team at the Mooloolaba Traithlon earlier in 2016.  These three beautiful women had each overcome their fears to not only make the start line, but to cross the finish line together and improve their health.  Their personal stories, support and genuineness had me in tears.