QLD U23 athletes to go head-to-head at St Kilda

QLD U23 athletes to go head-to-head at St Kilda 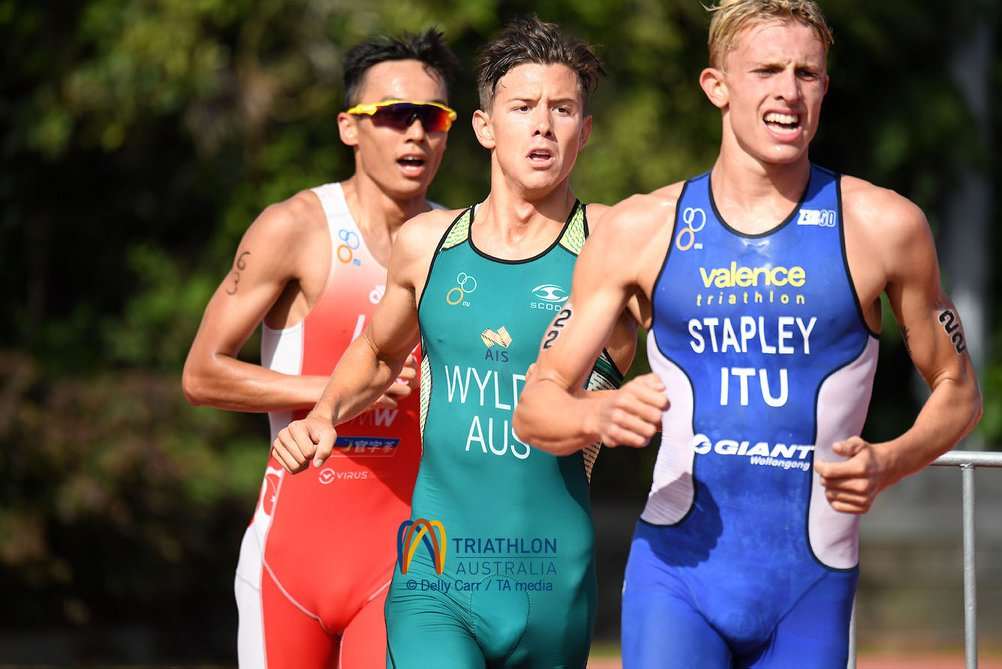 Spurred on by our Aussie Commonwealth Games team, 14 Queenslanders will be racing head-to-head around St Kilda this weekend, vying for OTU Oceania Cup, Oceania Championship (standard distance) honours and top spot in the U23 Australian Triathlon Series.

On the women's side, the Australian U23 Series is currently dominated by Queenslanders who will be looking to keep on top of our interstate rivals. Annabel White is currently in first place and will be looking to grab the sprint/standard double Oceania U23 titles but will be chased by Kira Hedgeland (Bond University Triathlon Club) who is on the comeback trail from injury and Katinka Von Elsner-Wellsteed (Bond University Triathlon Club).

Surfers Paradise duo Courtney Gilfillan and Annabel Luxford will also be racing for elite honours against Natalie Van Coevorden (NSW) who finished on the podium at the Abu Dhabi World Cup & tenth at the New Plymouth World Cup and her training partner, Amelie Kretz from Canada (recently 8th at New Plymouth.)

Send your support to these Queenslanders: