Kawana Aquathlon marked Race 7 of the Nissan State Series and the Queensland Championship Aquathlon. The flat run course combined with a protected swim in Lake Kawana promised fast racing, but the heat hit athletes hard on the run. Fastest times were clocked by Nicholas Free who was first across the line in 28:54 and current Aquathlon Junior World Champion Elle Leahy who finished the 2.5 run / 1k swim / 2.5km run in 31:57.

Elle Leahy, on the back of her Aquathlon World Championship in Cozumel said “Aquathlons are always tough. It was good but it was hard.”

The course was much the same of what Cozumel threw at Leahy who said conditions overall were very good at Kawana like Cozumel, though she didn’t have to contend with same humidity that blanketed Cozumel.

Aquathlon, while a shorter distance presents unique challenges for athletes. Leahy says “We always add in a few Aquathlon trainings, they are just so beneficial for triathlon because you’ve got to work on that fatigue.”

“Once you start the first run you can go out a bit too hard, then start the swim with jelly legs and after 200m in you finally get your legs back and then the second run is always a struggle.” 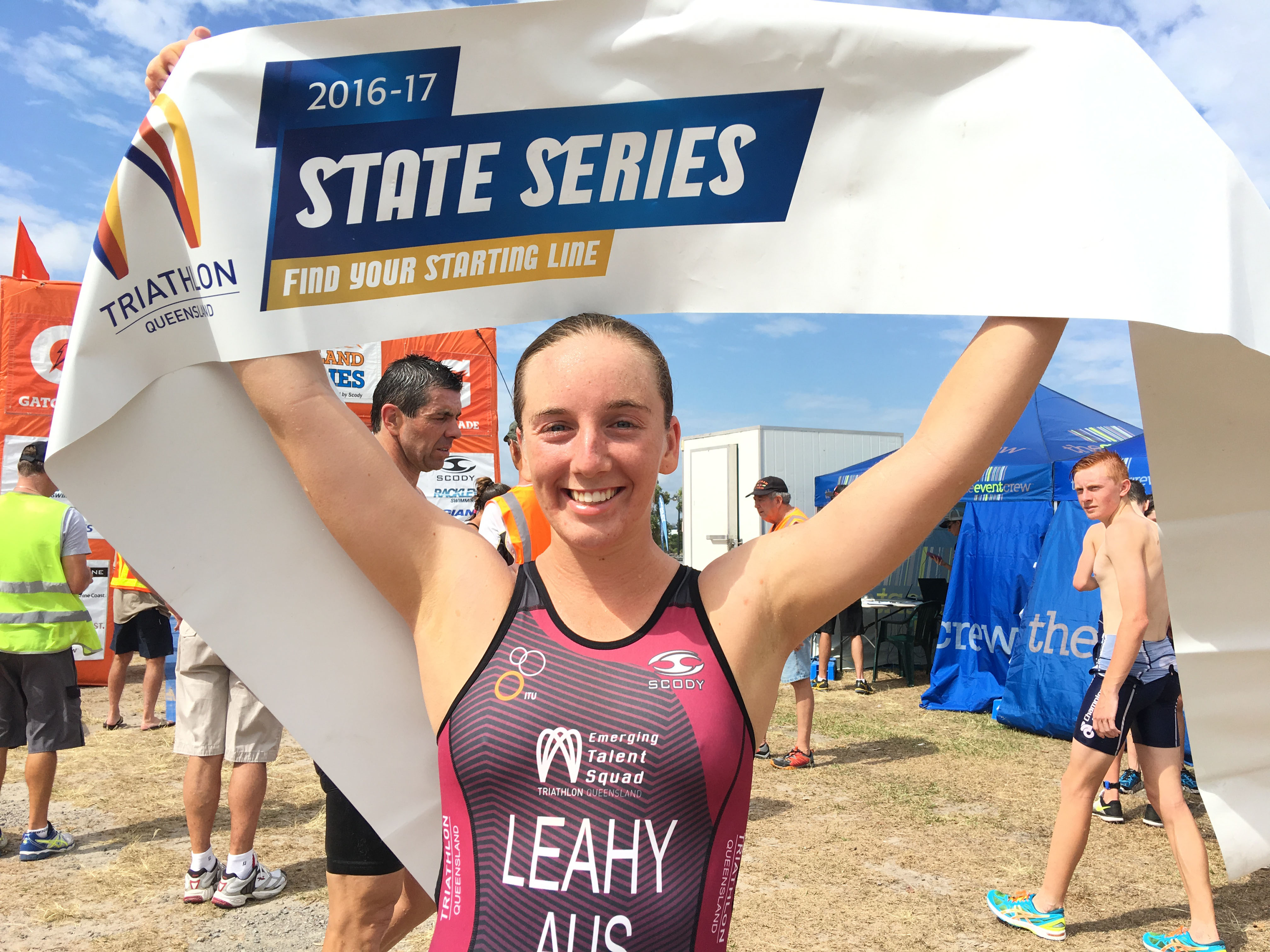 Nicholas Free dominated in the open males but admits conditions were tough on course with temperatures rising in the morning and a head wind out on the run. While the Aquathlon is not Free’s focus, he says it does help in his triathlon training. Free says “it’s a good opportunity to do something different to triathlon rather than always doing the swim, bike and run in that order. Using different muscles in a different order always makes it hard.”

“At the moment, everything is just about getting the process right. Trying to put everything together and no mistakes leading into the important races in the year.”

“It’s always good to come and race at a local event. It gives you a great opportunity to come out and have a hit out.” 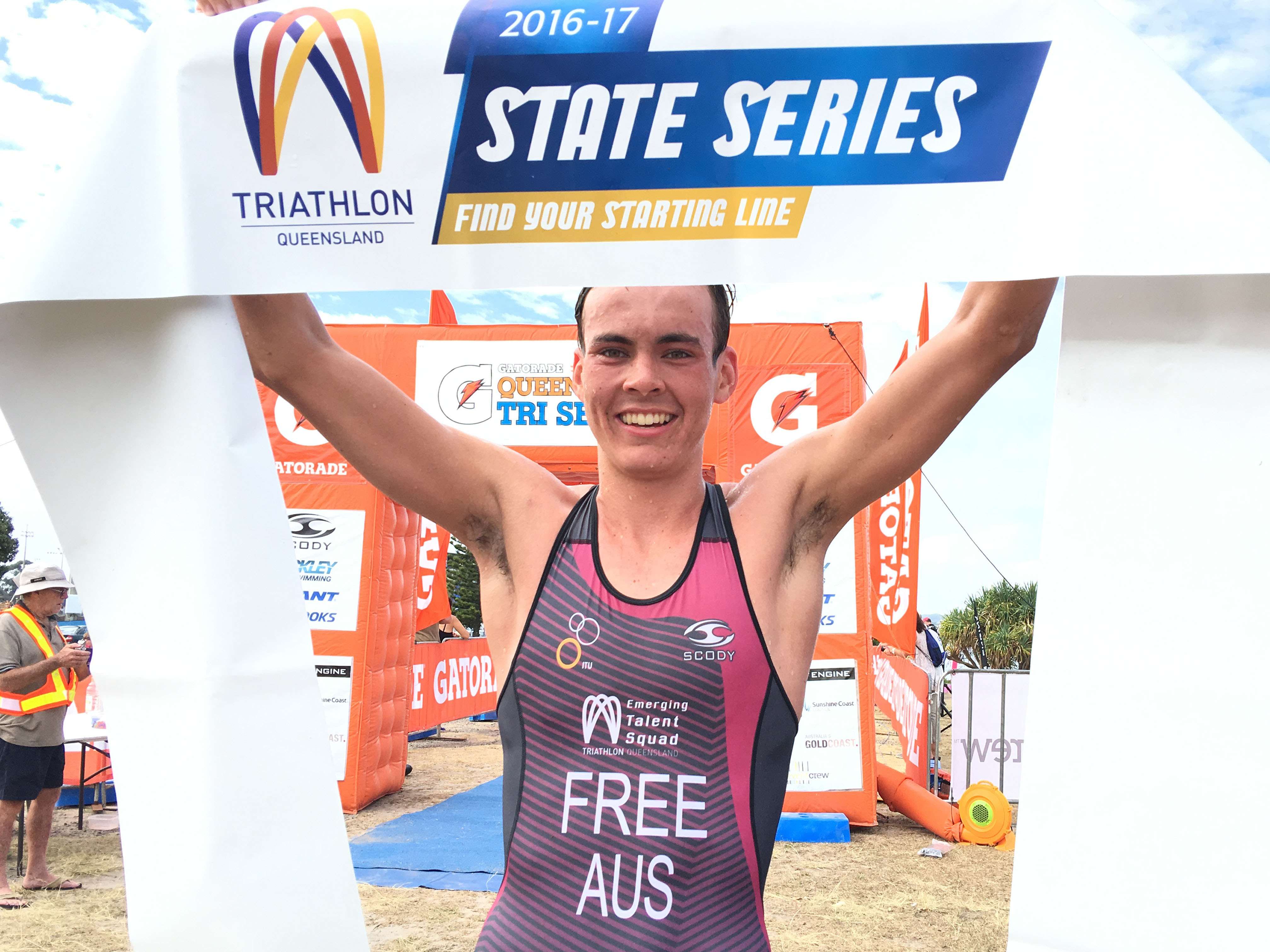 Congratulations to our 2016-17 Queensland Champions – Aquathlon