Four Queensland athletes will headline the Australian Junior Team on Friday 16 September at the ITU World Triathlon Championships Cozumel. The Junior men’s race will kick off at 3pm – featuring

Matthew Hauser (QLD), Liam McCoach (WA) and Kye Wylde (QLD) and the Junior women’s race will be underway from 5pm with Jess Claxton (WA), Zoe Leahy (QLD) and Sophie Malowiecki (QLD) lining up in the green and gold.

The Junior World Championships will be decided over a sprint distance course that includes a one-lap 750m swim, followed by a flat and technical four-lap 20km bike and finished with a two-lap 5km flat and fast run.

Hauser finished fifth at the 2015 ITU World Triathlon Grand Final (Junior Men), however, last year’s race was changed to a duathlon format by race organisers when faced with a thunderstorm, so results may not be indicative of Champions to be crowned in 2016.Hauser has had a dominant season in the lead up to the World Championships, most recently winning the 2016 Osaka NTT ASTC Sprint Triathlon Asian Cup in 00:56:52. The field will need to keep Hauser within reach over the swim and bike as he’ll have a podium finish in his sights. 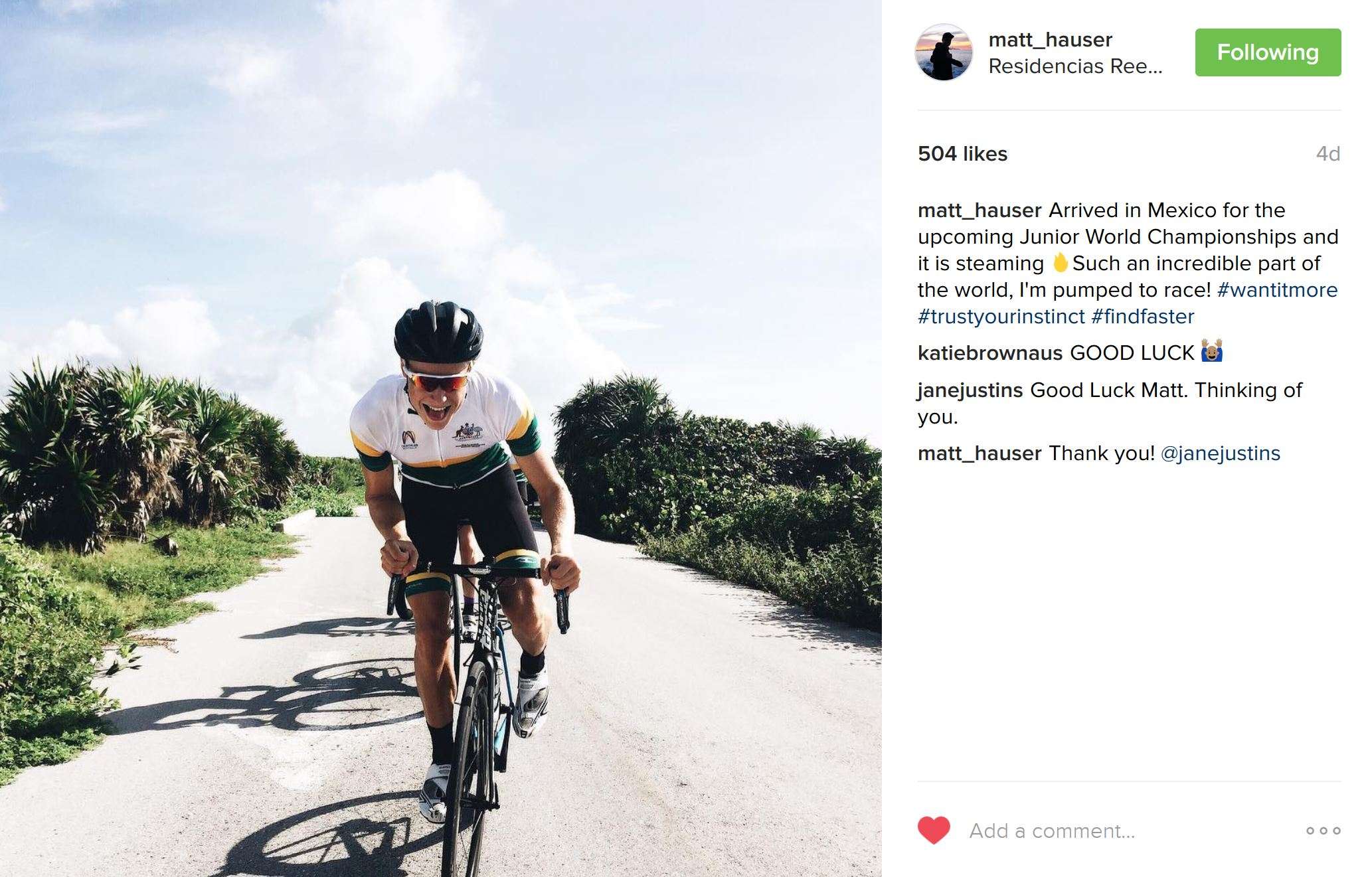 This will be Sophie Malowiecki’s fourth World Championships and she is due for a smooth campaign after crashing out in 2014 and being forced out of the 2015 team with injury. If the season to date is anything to go by, her presence will be felt in the field. Malowiecki chatted World Champs with Triathlon Australia earlier in the year.

Triathlon Queensland Talent Squad’s Zoe Leahy and Kye Wylde will make their first World Championship appearance and be looking to make a mark on world competition. 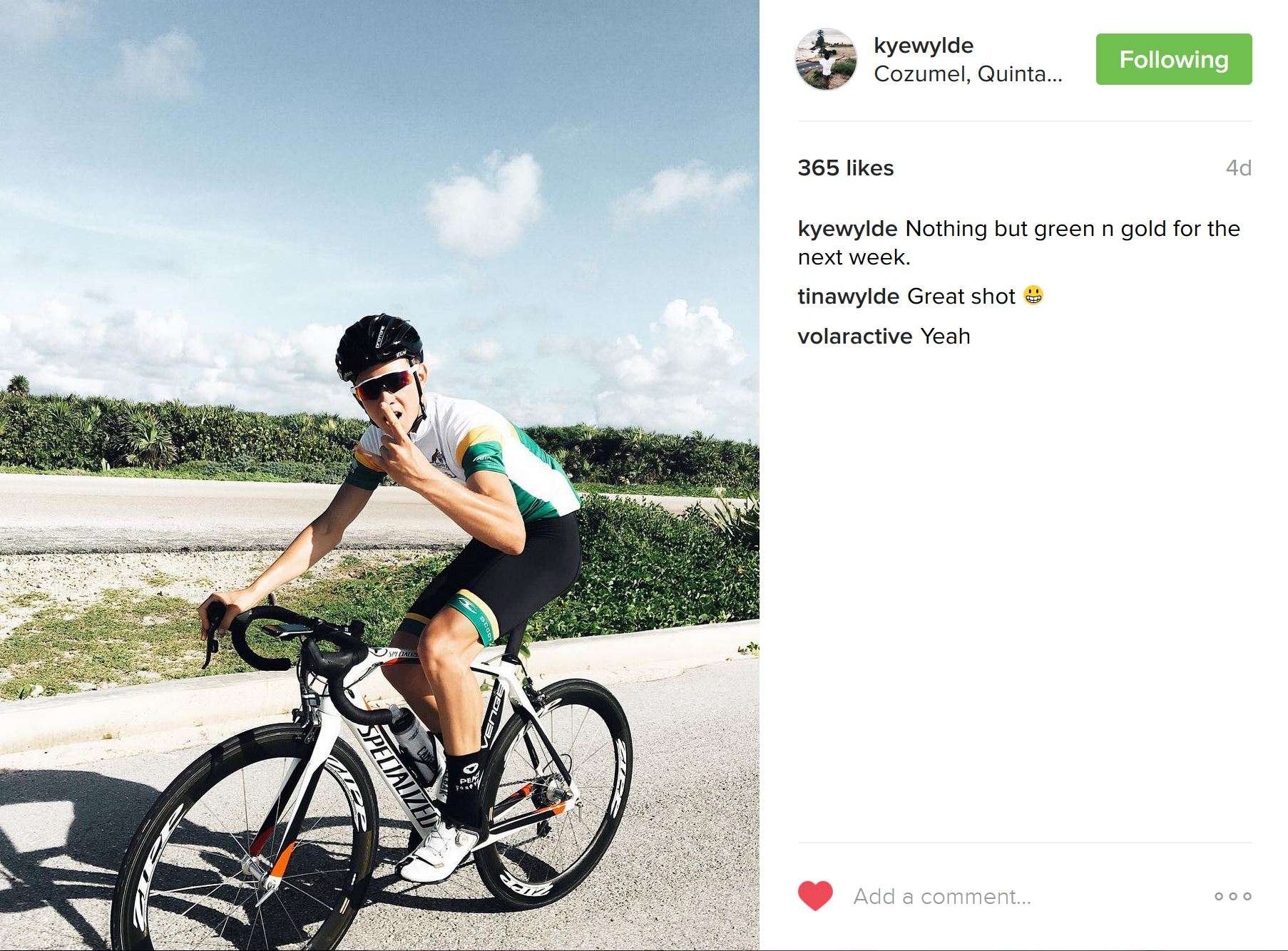 How to watch
Follow all the events live with timing and text updates, at triathlonlive.tv and on twitter at @triathlonlive.