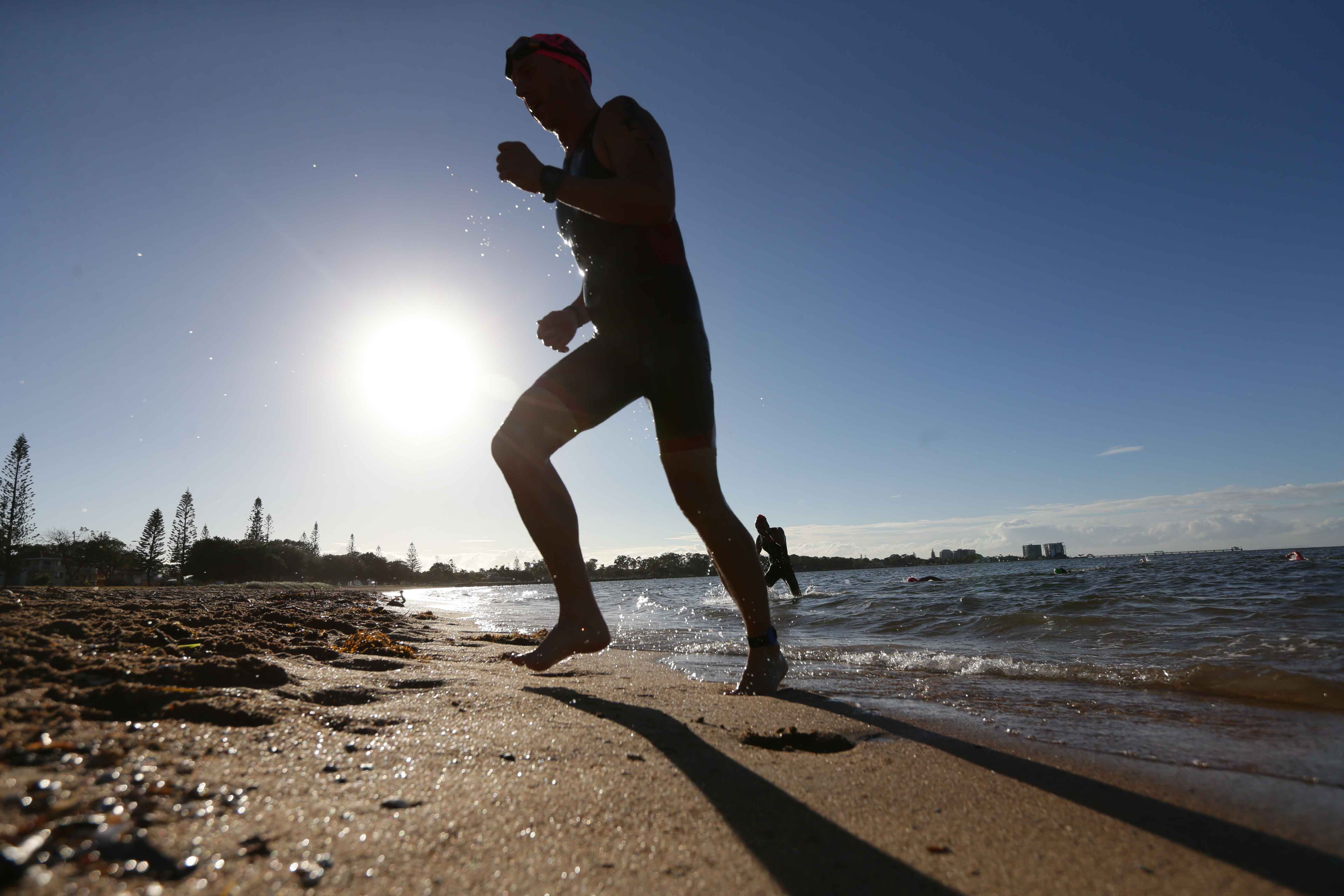 Moreton Bay turned on a stunning autumn day for the Queensland Championships - Sprint Distance, incorporating both the final race of the Nissan State Series and the Nissan Club Championships.  Club pride was on display in full force with participation numbers up by 14% and more club tents than ever lining the course.

Fastest on course on Sunday was Pine River Triathlon Club's Nicholas Free, with a time of 59.29, followed by Sharks' Luke Harvey  52 seconds later.    Nicholas Free also had the fastest run split of the day with a 17.06 5km run.

Fastest female on course was Sunshine Coast Triathlon Academy's Romy Wolstencroft in a time of 1.04.55, 49 seconds ahead of her closest competitor, Madi Roberts from Surfers Paradise Triathlon Club.  Both Luke and Romy were backing up after competing at the Australian Schools Triathlon Festival Championship races on the Thursday and Friday.

Your winners of the Queensland Championship - Sprint distance are:

The Aggregate Championship (where the number of points awarded is divided by the Club's total membership), was awarded to Be-Energetic Tri and Run Club, with Vision Tri Club second and Starfish Tri-Athletic Club third.  Cash prizes were also awarded to this category.  A full wrap up can be found here.

Results can be found here.