About the National Calendar

The National Calendar is made up of seven National Qualifying Series, our Australian Championship title races, Elite and OTU Series and the Australian Youth, Junior and Under 23 Triathlon Series.

Miles Stewart, CEO of Triathlon Australia says, “The National Calendar sets to showpiece some of the best Triathlon and multisport events Australia has to offer.”

“Not only are the events a unique experience, but our Race Directors delivering them are world class. The schedule includes races to be held in every state over the next 12 months.” 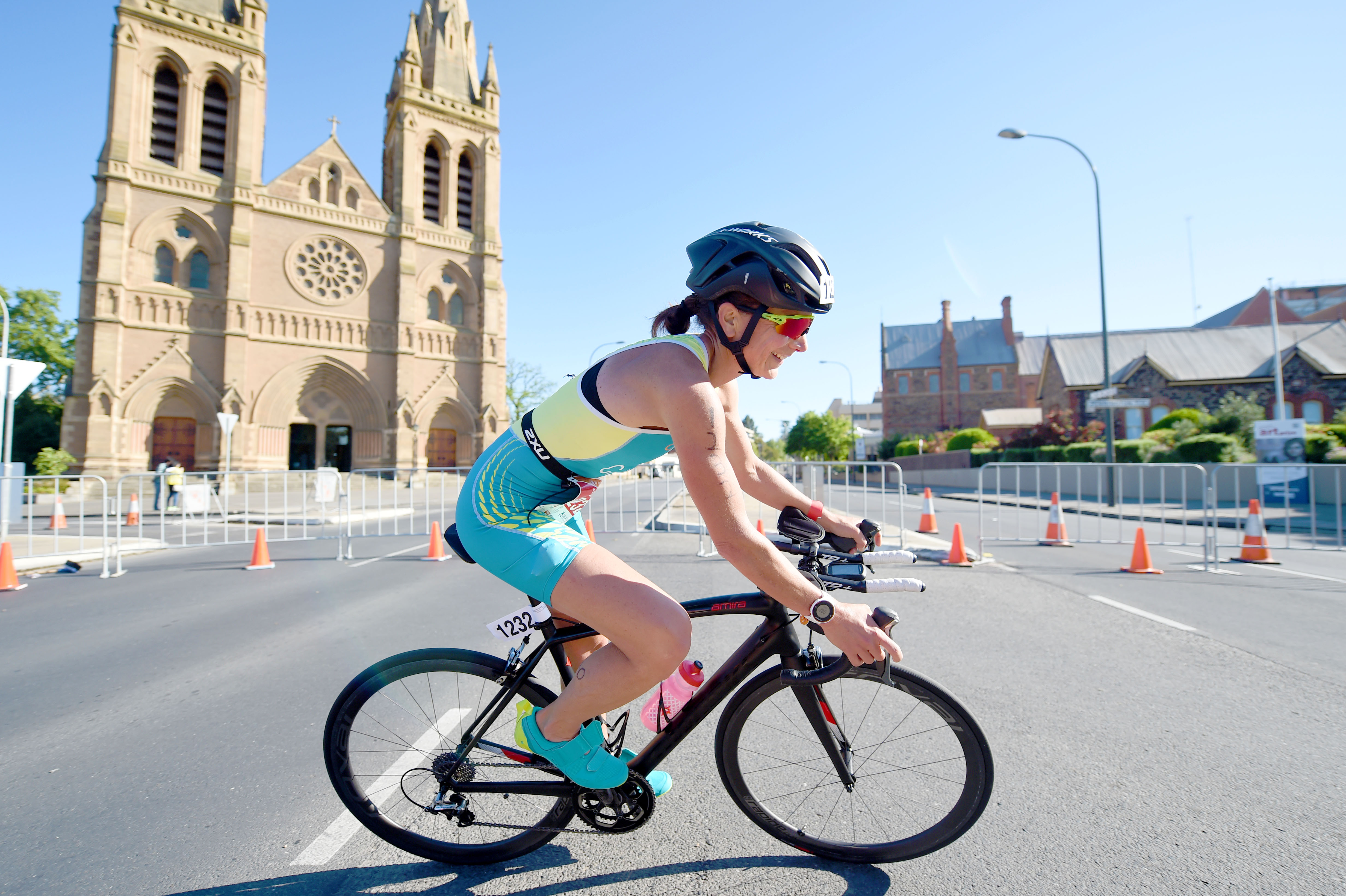 The National Calendar is open to athletes of all levels, with the races set to showcase some of the best triathlon events the sport has to offer. If you are interested in qualifying for any of the Age Group teams you must be a Triathlon Australia member. Join Triathlon Australia >