Queenslanders crowned at The Hot One

Queenslanders crowned at The Hot One 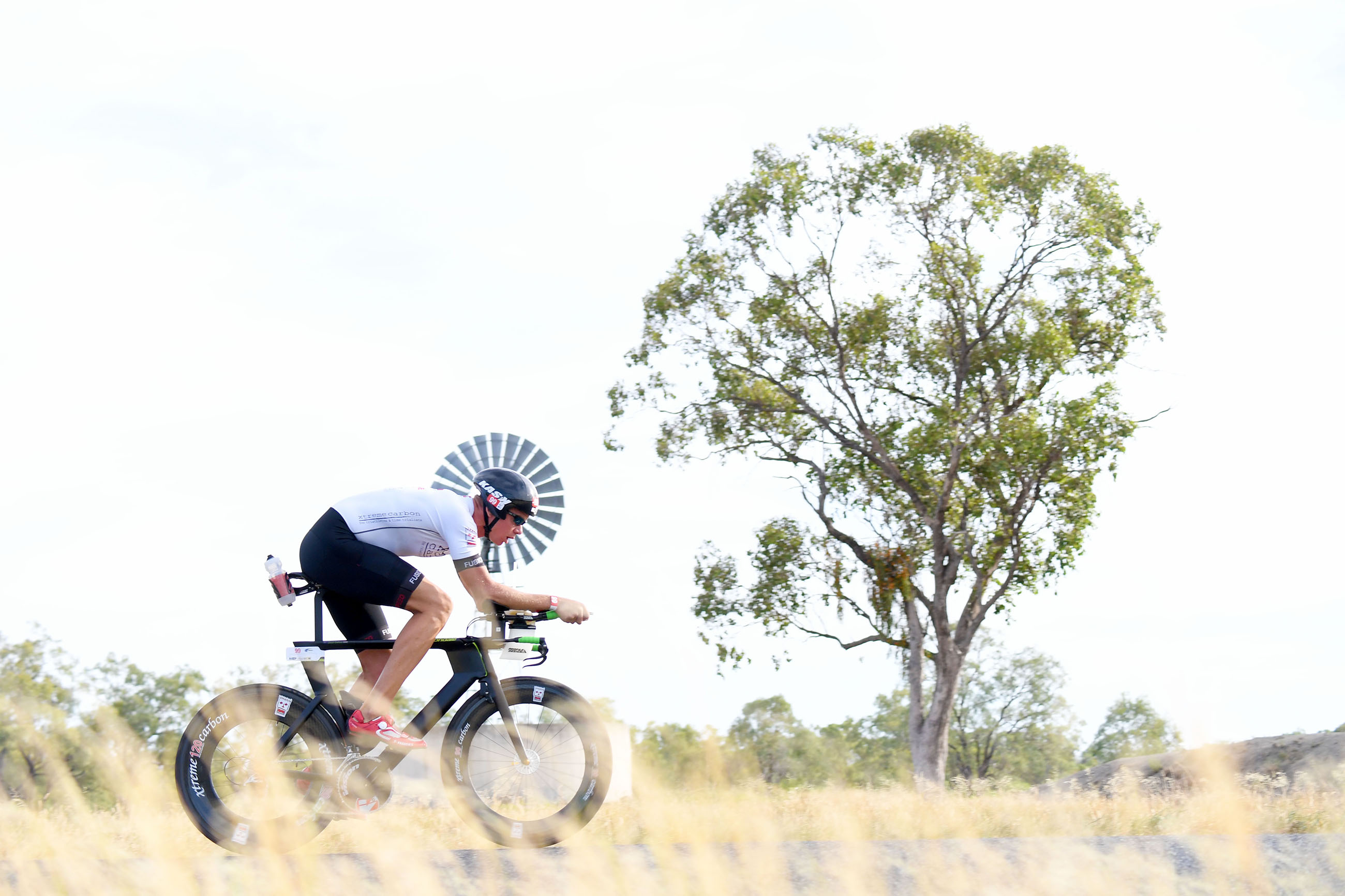 Reigning IRONMAN 70.3 World Champion, Tim Reed, adds another Australian Elite Championship to his achievements with a classy performance, coming first across the line in 3:38:42. Racing for the first time at Hell of the West, Reed praised the iconic race and the famous Goondiwindi hospitality.

"Historical races are so important, you're not just racing against the guys today, you're racing against legends who have raced here before. Getting the Australian title means a lot, it's a great way to kick off 2017."

"The locals have been incredibly friendly, they say that Goondiwindi is the friendliest town in Queensland, I thought everyone would say that in every town but this is probably the friendliest bunch of people I've met."

Sarah Crowley made three Hell of the West titles four on the weekend, taking out the Elite Australian Championship in 3:58:03, smashing the course record by nearly 10 minutes.

In her post race interview Crowley confirmed Hell of the West is definitely one of her favourite events. Hailing from South Australia, the regional Goondiwindi course feels like home.

700 athletes from across the country took part in Queensland's oldest long distance triathlon, now in its 28th year. 15 Queenslanders came away as Australian Champion after half a days' racing in Hell of the West, over a 2km swim, 80km ride and 20km run with temperatures racing over 40 degrees.

The fastest time clocked in the Age Group Australian Champions was by Queensland's Jarrod Harvey (25-29) finishing in 3:57:44, just 19:02 minutes off the Elite Champion, Tim Reed.