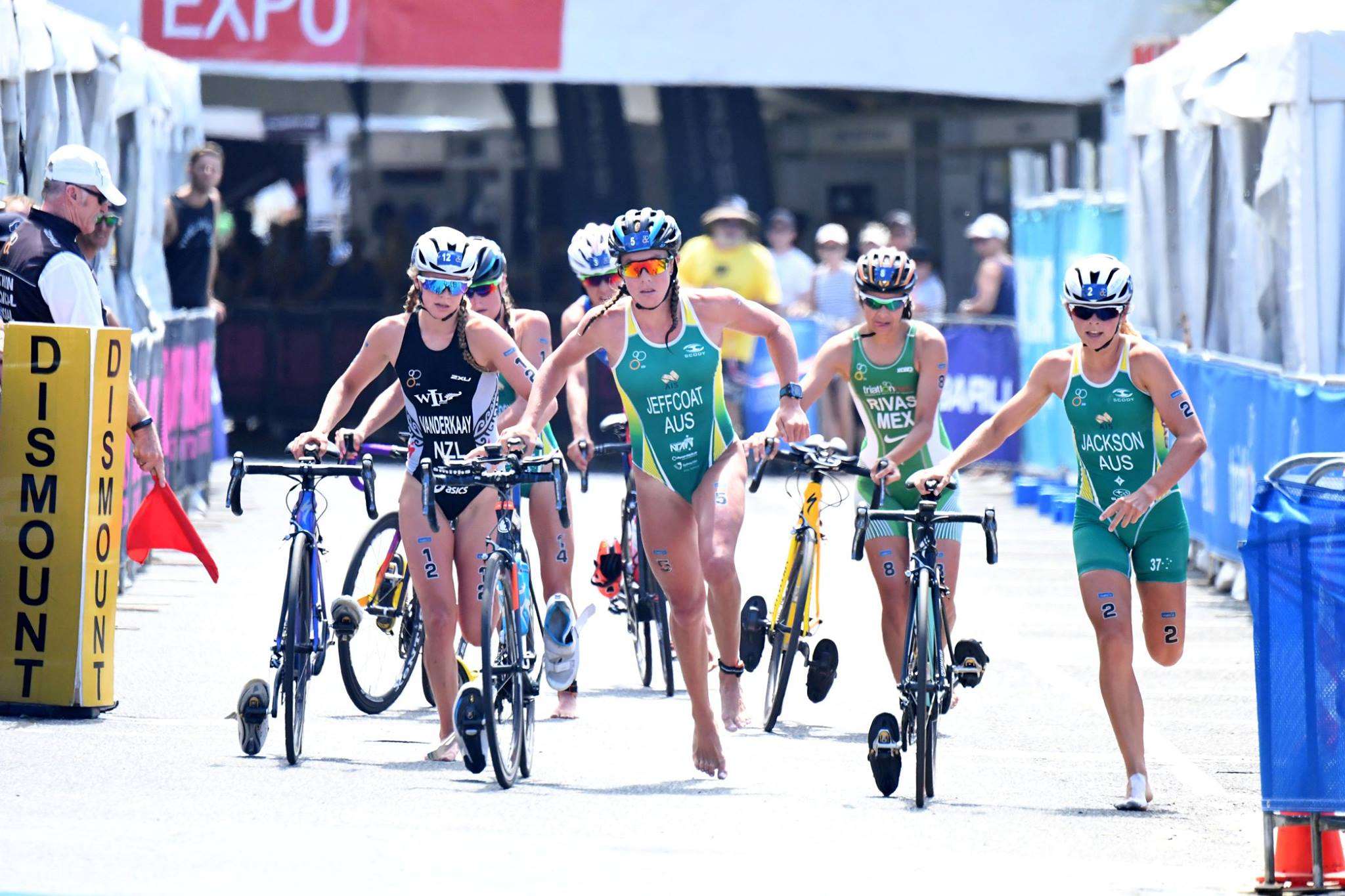 Queensland triathletes showcased their abilities at the ITU World Cup race in Mooloolaba over the weekend.  Queenslanders secured four podium places (first and second in both the men's and women's race).  It has been 10 years since 2 Australians, Emma Snowsill and Brad Kahlefeldt,  have held the title at Mooloolaba at the same time.
Even though the field was small for the women's race of the ITU World Cup, the first race of the season for many athletes was always going to be the opportunity to for the women to announce their intentions to make the Commonwealth Games team for 2018.
Olympians Emma Jackson and Ashleigh Gentle were Queensland crowd favorites to win.   Jackson was second out of the water behind NSW's Emma Jeffcoat, and on the first pack on the bike, while Gentle led the charge on the second bike pack.   Off the bike first, Jackson started the run with a 50 second lead over Gentle.  Renowned for being able to run through the pack to take a win, Gentle was always a threat, but Jackson had enough of a lead to hold Gentle off.
Jackson and gentle will line up again at the ITU World Triathlon Series race in April, where an automatic nomination onto the Australian Commonwealth Games Team is up for grabs to the first Australian across the line in both the men's and women's events. 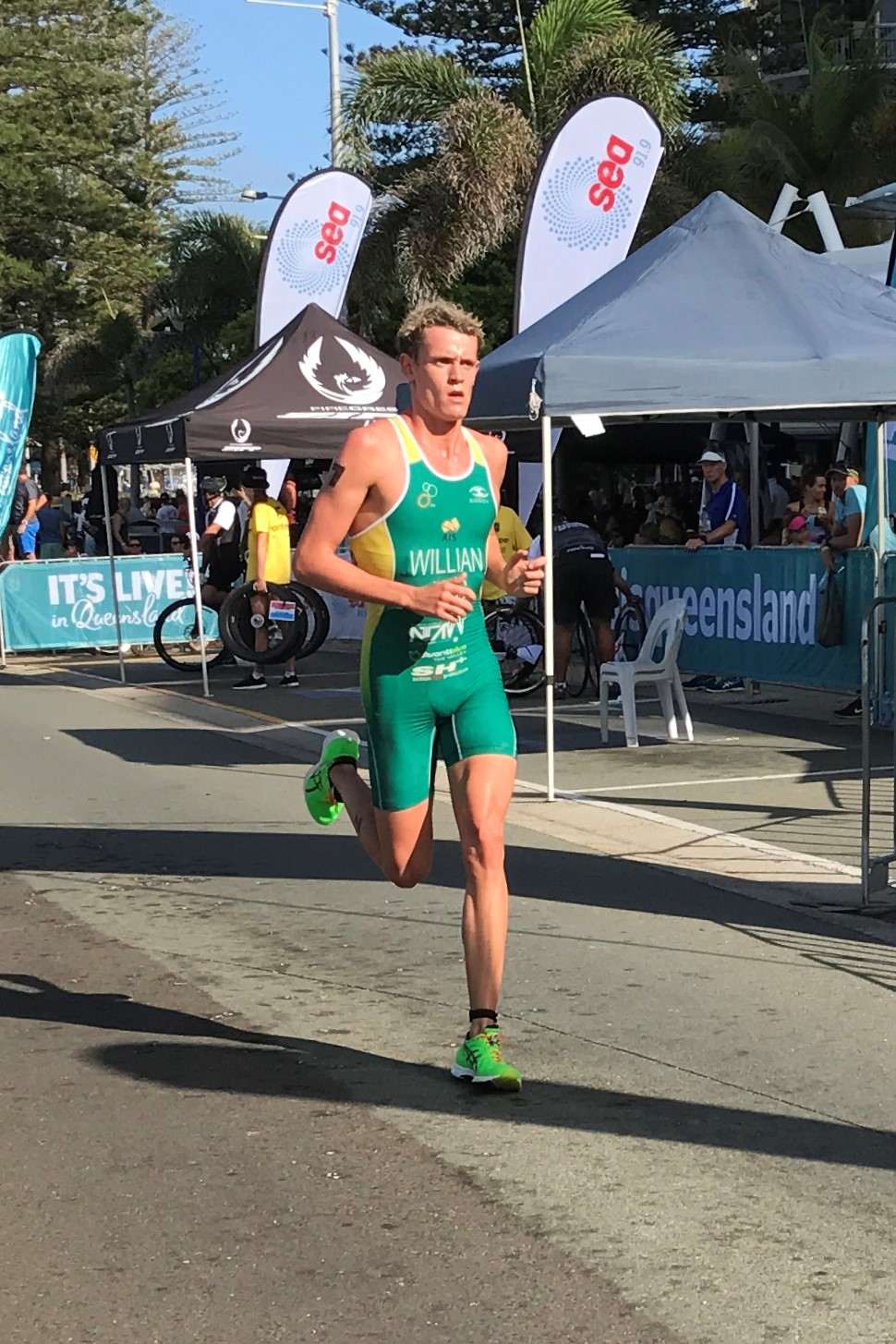 The ITU World Cup in Mooloolaba last weekend had a little extra on the line for the men's athletes.  With the expected withdrawal of Aaron Royle from the upcoming Gold Coast WTS race in April due to injury, the opportunity to take his place was on offer for the first Australian male across the line in Mooloolaba.
And what a close battle it turned out to be.
Queensland was well represented with 5 male athletes on the start line:  Drew Box, Kenji Nener, Luke Willian, Matthews Roberts and Max Neumann.  In the end, Luke Willian triumphed over Drew Box by a matter of seconds, however that was enough to secure a place at the WTS start in April as well as automatic nomination for the Under 23 World Championship in Rotterdam, The Netherlands later this year.