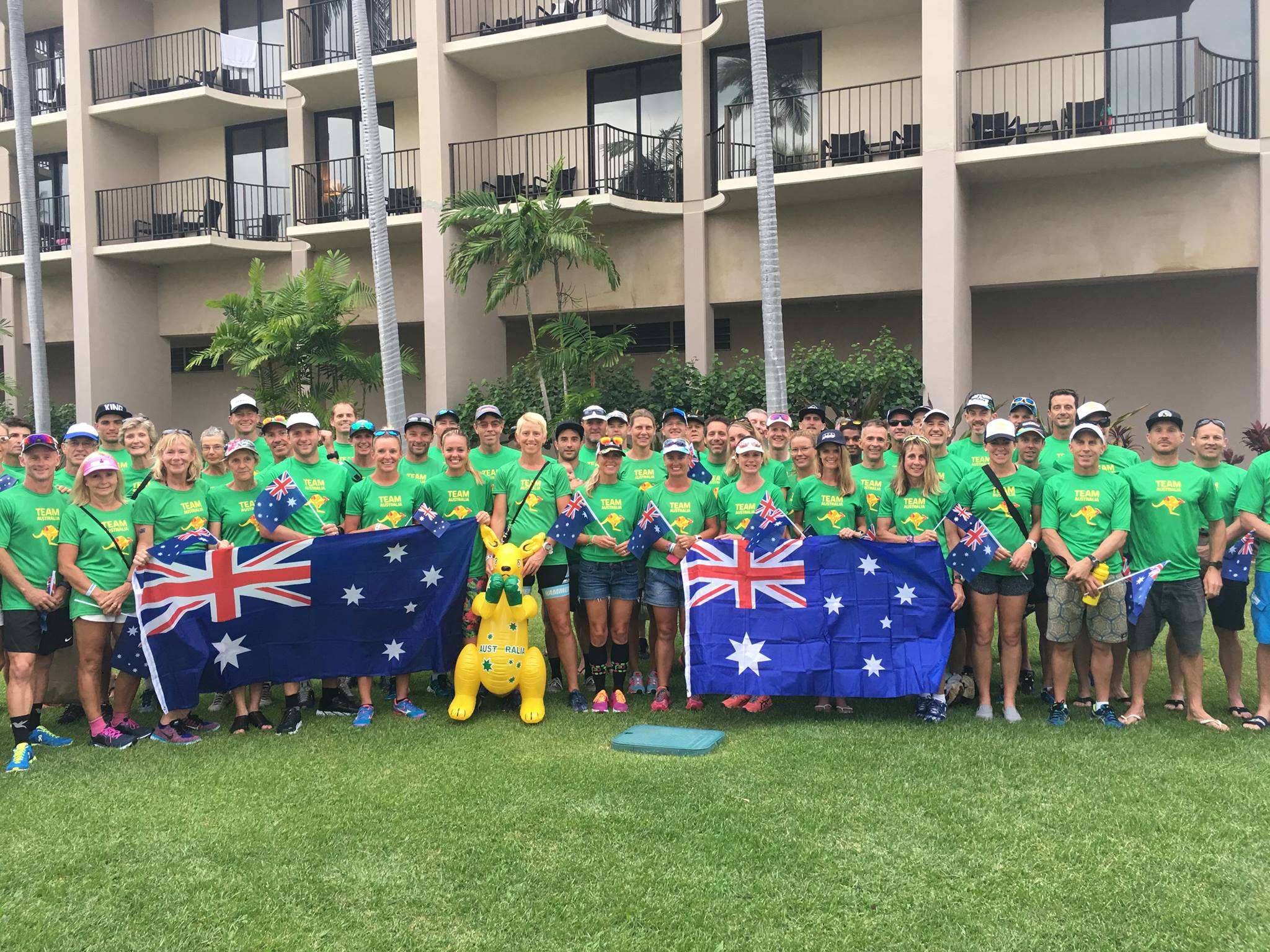 There will be 43 Queensland athletes taking to the starting line of the IRONMAN World Championships in Kona, Hawaii in two weeks time. Here are some interesting facts about these athletes: