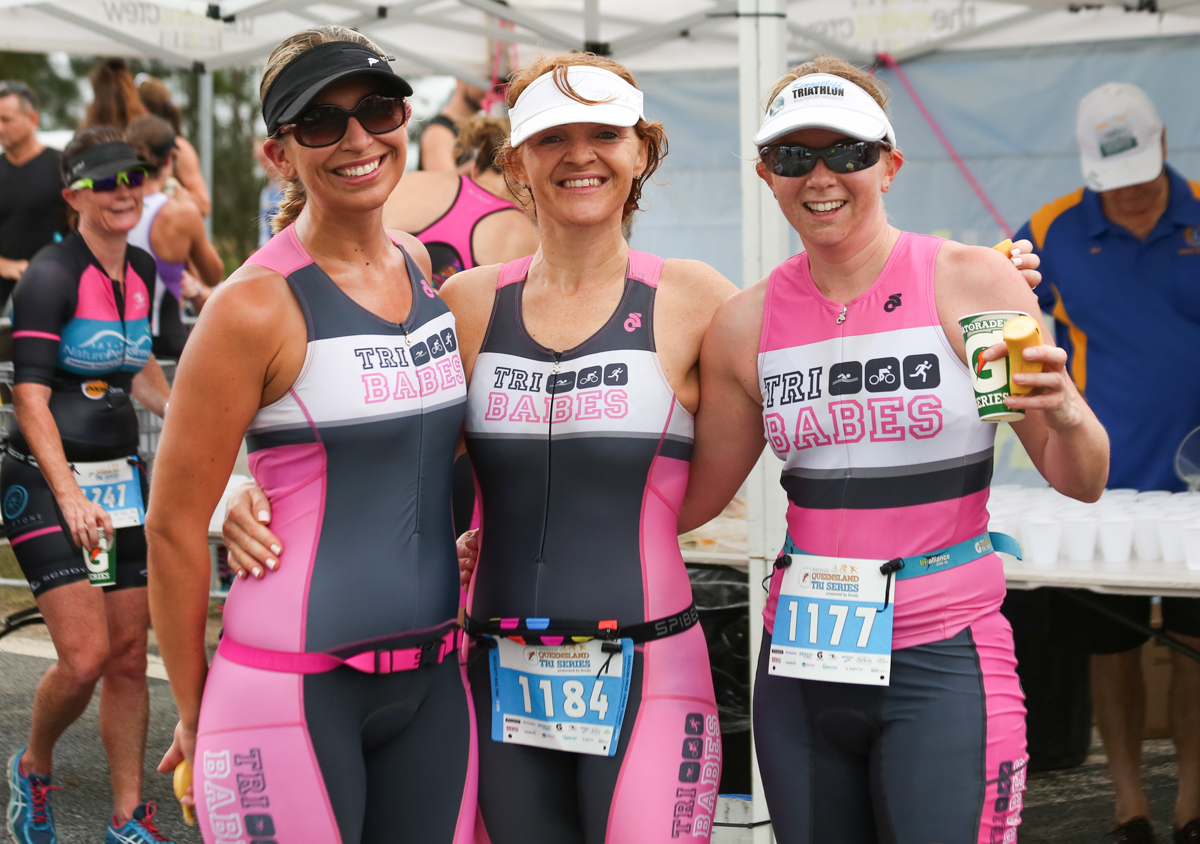 20 Queenslanders were awarded Australian Titles at The Event Crew's Gatorade Queensland Triathlon Series Round 5 race.  This sellout event has hosted the national titles for both sprint distance and paratriathlon for the past 2 years and provides a flat, fast course loved by athletes. Clubs were out in force supporting their athletes on this spectator friendly course.

First held in Penrith 5 years ago, the Australian Paratriathlon Championships are raced over the sprint distance.

Queenslanders Bill Chaffey (PT1), Debbie Wendt (PT3)  and Gerard Gosens (PT5) won their class at this national event, with Chaffey crossing the line in under 60 minutes.

With a World Paratriathlon Series race on the Gold Coast this April, and the inclusion of the PT1 category in next year's Commonwealth Games, there's never been more opportunities for para athletes in our sport.

Queenslanders were well represented in the Age Group Sprint Championships with 17 titles awarded to Queenslanders.

Charles Linderberg and Brittney Yarde backed up from racing in the draft legal Australian Youth Junior Under 23 Championships Triathlon Series the day before to take the age group sprint title.