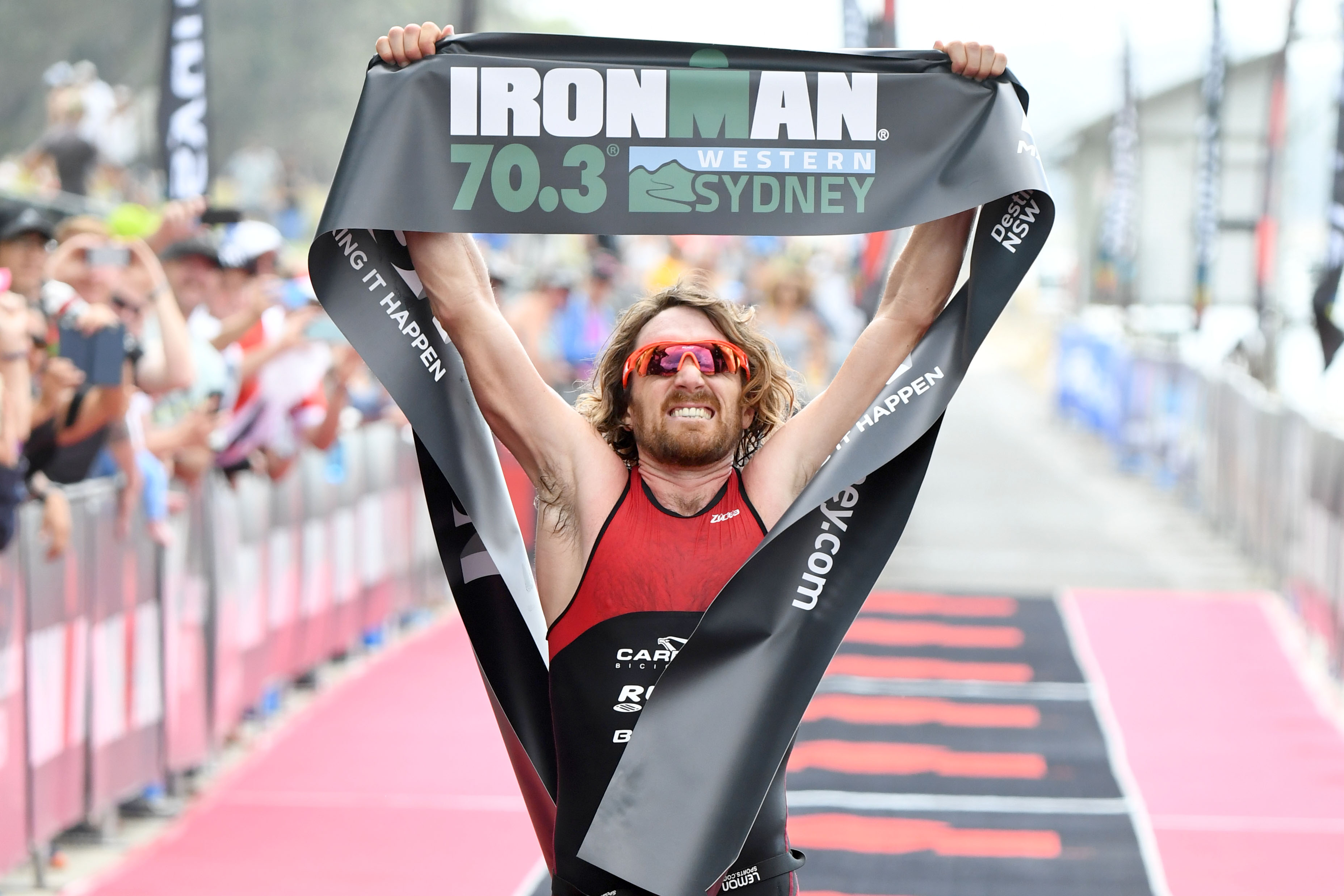 Geelong, VIC hosts the first Ironman 70.3 of 2017.  13 Queenslanders feature in the professional field, including 2016 place getters Josh Amberger and Annabel Luxford.  With temperatures predicted to only hit 20C, they will be in for a cool change.

Making a special appearance on the start line are Queenslanders Liz Blatchford and last year's winner Mel Hauschildt, as they line up as part of a "Race with a Pro" team.  Competition for bragging rights will be fierce between these two professionals!

Sarah Crowley and Katey Gibb, who came first and third respectively at Hell of the West a couple of weeks ago, face a strong field of athletes, as do Josh Amberger (3rd in 2016) and Casey Munro (6th in 2016), who will come up against tough competition, including from NSW's Tim Van Berkel.
For the approximately 1,300 age group athletes, there are 30 qualifying spots for Ironman 70.3 World Championships in Chattanooga in September 2017.