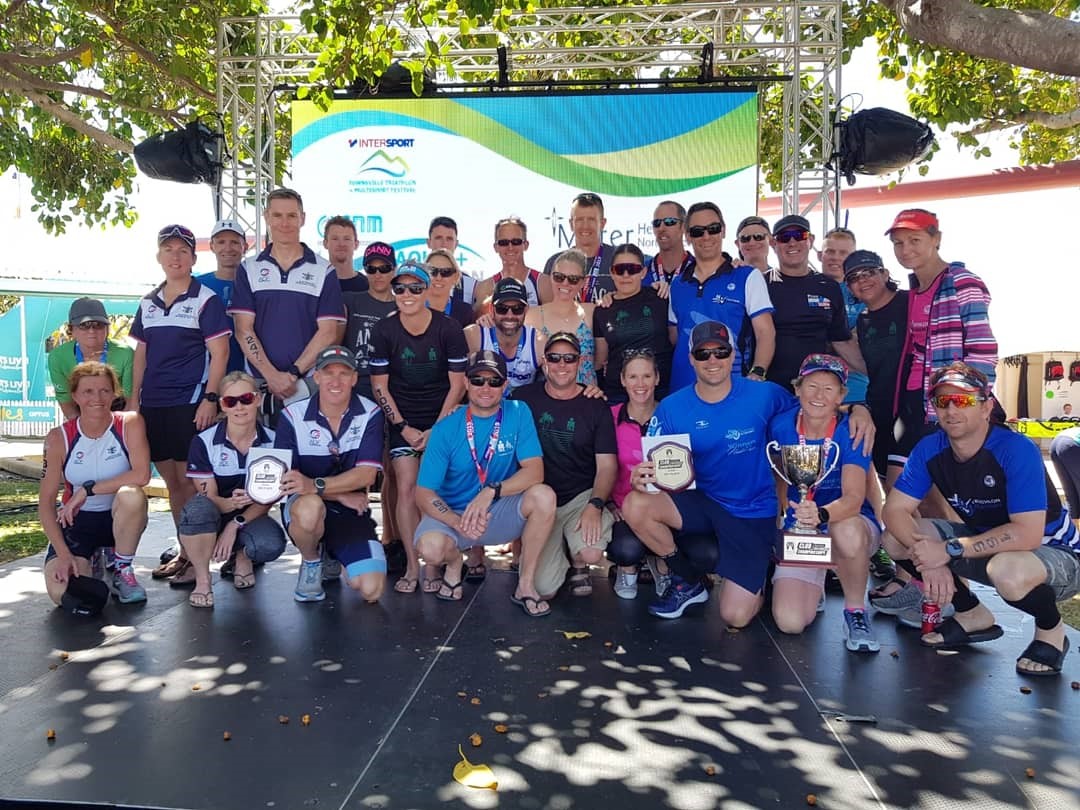 Yesterday we wrapped up the Intersport Townsville Triathlon + Multisport Festival and Scody Club Championships - NQ for another season. Once again the Scody Club Championships - NQ was hosted at this event weekend. Saturday 17th August, was the moment to recognise the the efforts made by our North Queensland triathlon clubs! The Scody Club Championsips - NQ is the pinnacle of club competition in the North, where three clubs take home a share of the $5,000 pool prize thanks to our wonderful partner, Scody. Clubs had the opportunity to earn club points from the Kids TRY to the Team Relay!

This season the three clubs that took home first, second and third place were;

Congratulations to these three clubs!

Another great highlight of the event was our very own Queensland Team athlete, Sam McAuliffe (Bargara Triathlon Club), winning the title for the male category for National Duathlon Championship, while Joyce Buffa (Triathlon Queensland Member) took the female title. Congratulations Sam and Joyce! 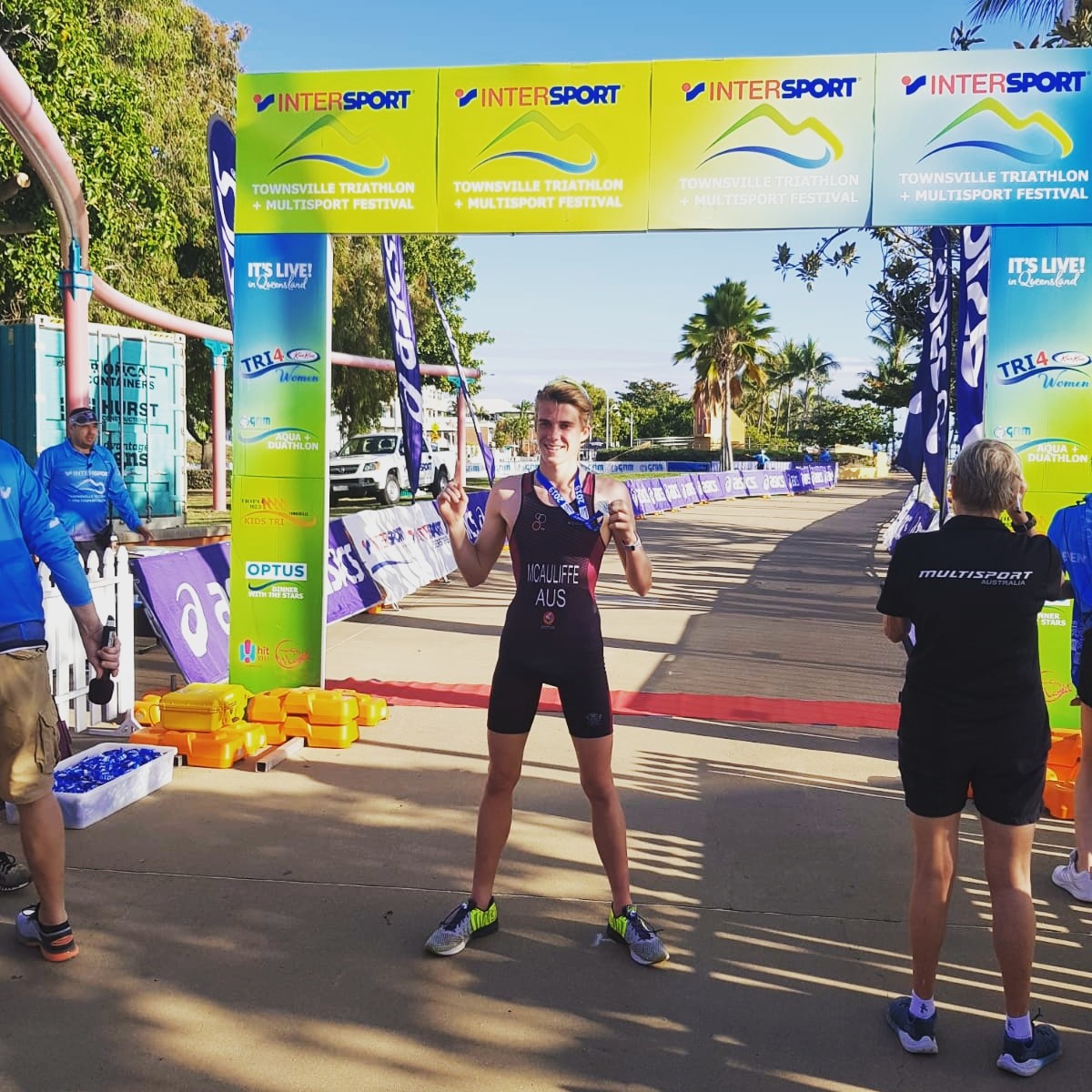