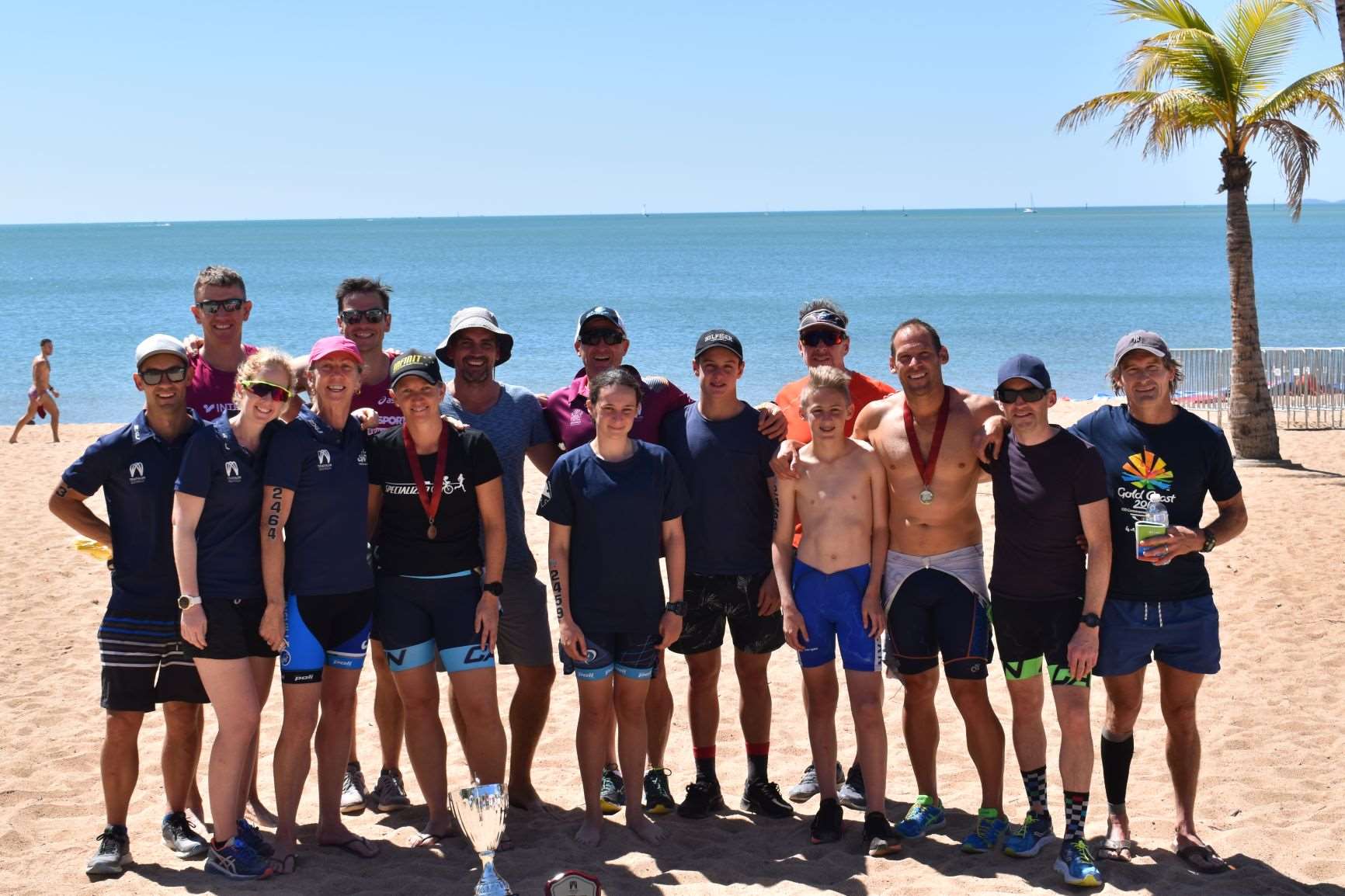 The Townsville Tri Festival lived up to its reputation this year. The warm winter's morning dropped to a beautiful 14 degrees. Townsville's famous landscape surrounded by Castle Hill and Magnetic Island provided backdrops for one of the most scenic courses in Queensland.

The weekend's events saw over 600 competitors take to the start line. While some were using the event to earn Nissan State Series points or earn selection points in order to qualify for the 2019 World Championships in Switzerland, others were representing their club earn points for their club in the Scody North Queensland Club Championships.

There were many race day highlights including close finishes, old vs young and champions fighting to defend their titles.

Max Neumann (Pine Rivers Tri Sports Club) and Emily Donker (Tri Nation) were crowned this year's Champions of the Mater Standard Distance event. Both athletes have shown fantastic form ahead of the event with Emily coming off a win at the Greater Springfield Duathlon in Springfield last month and Max finishing second at the London Triathlon earlier this month. Max did a fantastic job defending his 2017 Townsville Tri Festival title.

The Scody North Queensland Club Championships is the pinnacle of club competition in the North, where three clubs took home a share of the $5,000 prize pool thanks to Scody Australia. There were plenty of opportunities for members to earn points for their club across multiple events including Kids, Sprint, Enticer, Tri4Women, Classic and the Teams event. Congratulations to the Townsville Triathlon Club who defended their title for the third year in a row and again become the North Queensland Club Champions. Isa Rats was the runner up and North Queensland Triathlon Academy finished in third.

Congratulations to everyone who competed in The Big Weekend and the Scody North Queensland Club Championships. Nissan State Series points will be updated in the next week.