State Sprint Champions Dash To Victory On The Gold Coast

State Sprint Champions Dash To Victory On The Gold Coast 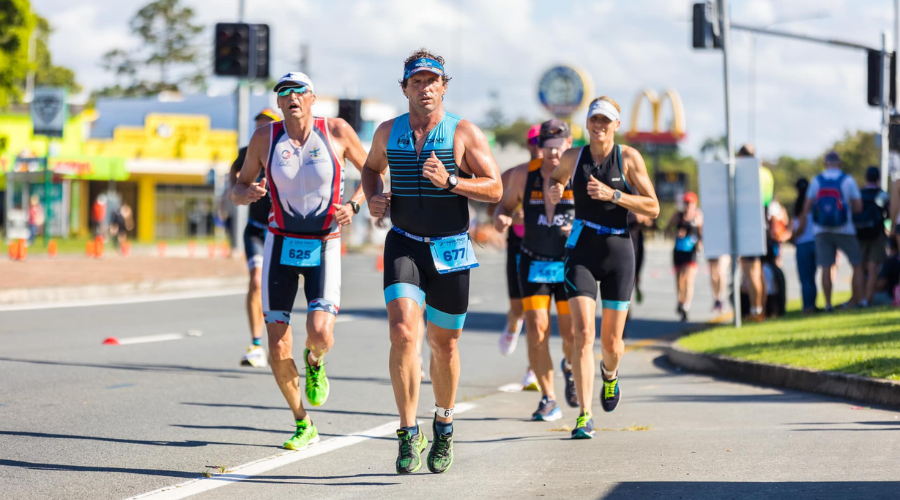 With so much on the line, the racing was sure to attract some healthy competition between athletes over the short and sharp race format. The stunning Gold Coast lived up to its' name on both the Saturday and Sunday racing with the Pho3nix Kids taking to the racecourse early on Saturday morning keen to set the tone for the weekend. All those who crossed the finish line collected their share of valuable State Series points at this final event in the State Series. It was amazing to see a large turnout of spectators who witnessed the smiles on the kid’s faces as they completed the course.

Sunday saw triathletes take to the start line to tackle the sprint course with no doubt some inspiration taken from Oceania Triathlon Cup earlier in the day. While not part of the State Series and State Sprint Championships, it was Matthew Hauser who snatched the tape first in the men’s event with a perfectly timed race by Sophie Linn who sealed victory in the women’s race. Both athletes secured their selection for the Commonwealth Games later this year. For the full recap of the Oceania Triathlon Cup click here.

To view our event gallery, please visit the Triathlon Queensland Facebook page for the Saturday and Sunday gallery of images.