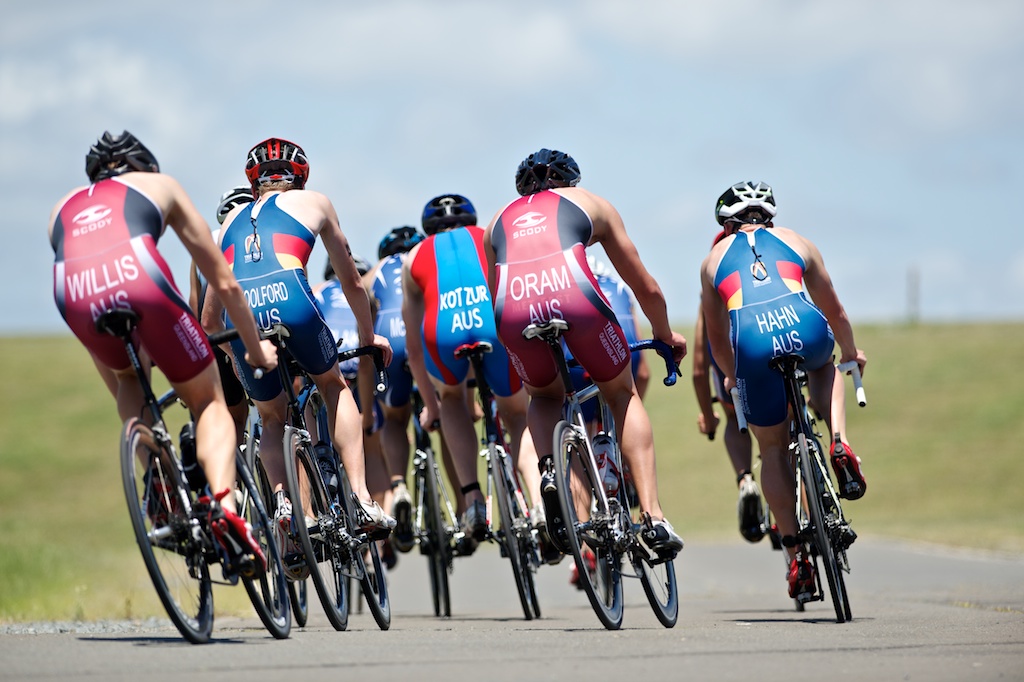 Race One of a four race series sees athletes accumulate points in up to 6 different events, with the highest points scorers in each category named overall winners on Sunday.

The event has a history of showcasing Australia’s up and coming triathletes.  Since its beginning in 2006, Super Sprint Race Weekend’s past winners include Olympians Emma Jackson and Ashleigh Gentle, Under 23 World Champion Jake Birtwhistle and long course pro-athletes Ellie Salthouse, Sam Betten and Josh Amberger.

225 Athletes from the across the country will be competing this year including:

In the Junior Men category, Western Australia’s Liam McCouch, Queensland’s Nic Free and Victorian Kurt McDonald will be vying it out for overall points winner.

The strong entries from the Youth A (14-15) and Youth B (12-13) categories herald a great future for the sport, with strong performances expected from Abby Ouwendyk (WA) and Keely Whittaker (QLD) in the female category, and Samuel Tierney (SA) and Mitchell Westhuizen (NSW) for the male category.  They will be joined by last year’s Australian Youth Champions Charlotte Derbyshire (SA) and Lachlan Sosinski (QLD).

Race Two sees the athletes back on the Gold Coast on January 21st, Race 3 in Glenelg, South Australia in February and Race 4 in Champion Lakes, Western Australia in March.

Selected athletes from the Junior Category have also been invited to a National Development Camp held at Runaway Bay’s Sports Super Centre for four days immediately after the weekend of racing.  This camp focuses on honing and developing the skills of Australia’s best junior athletes.