The Beginnings of Mackay Triathlon Club

The Beginnings of Mackay Triathlon Club

Triathlon began in Mackay in 1983.  Initial events were organised by the Mackay Road Runners. Some members of the Mackay Surf Lifesaving Club were training and so the Club began to organise events.  Local bike shop proprietor, Peter Barty, and fellow Surf Club member Don Power were participants in the first event in 1983.  Peter then started to organise the events and as its popularity grew, other “hard core” triathletes helped with organisation, publicity, sponsorship, timekeeping etc. As the number of local competitors grew, this group believed that it was time to see if there was enough interest to form a Triathlon Club.  A public meeting was called on 26th May 1988. The response was positive, and the Mackay Triathlon Club was formed.  Inaugural Executive was: President - Ian Morris; Secretary - Peter Barty; Treasurer - Don Morrison; Publicity Officer - Greg Martin; Committee - Doug Jamieson.

Races were organised over ever-increasing distances as a means of attracting new participants, culminating in the annual Mackay Triathlon, an Olympic distance event. 31 years later this event is now the feature event of the Mackay Triathlon Festival.

Triathlon at this time was a new and growing sport, still yet to be included in the Olympics. Training methods were evolving.  Equipment was improving. But most importantly, triathletes in Mackay were having fun. Bike riding training groups rode together at weekends and after work.  Wednesday evening was run training night with members alternatively setting the course, followed by a barbecue at the member’s home. Lunch time swimming sessions were held at the Memorial Pool. A great camaraderie was formed. We made trips away together to compete in triathlons in other centres.

Today the Club is financially strong, thanks in no small way to President Jenni Bailey. The membership base has grown.

Those of us who formed this Club must now trust that enthusiasm will prevail & that the dedication of members will continue to help grow the Club & promote the sport. 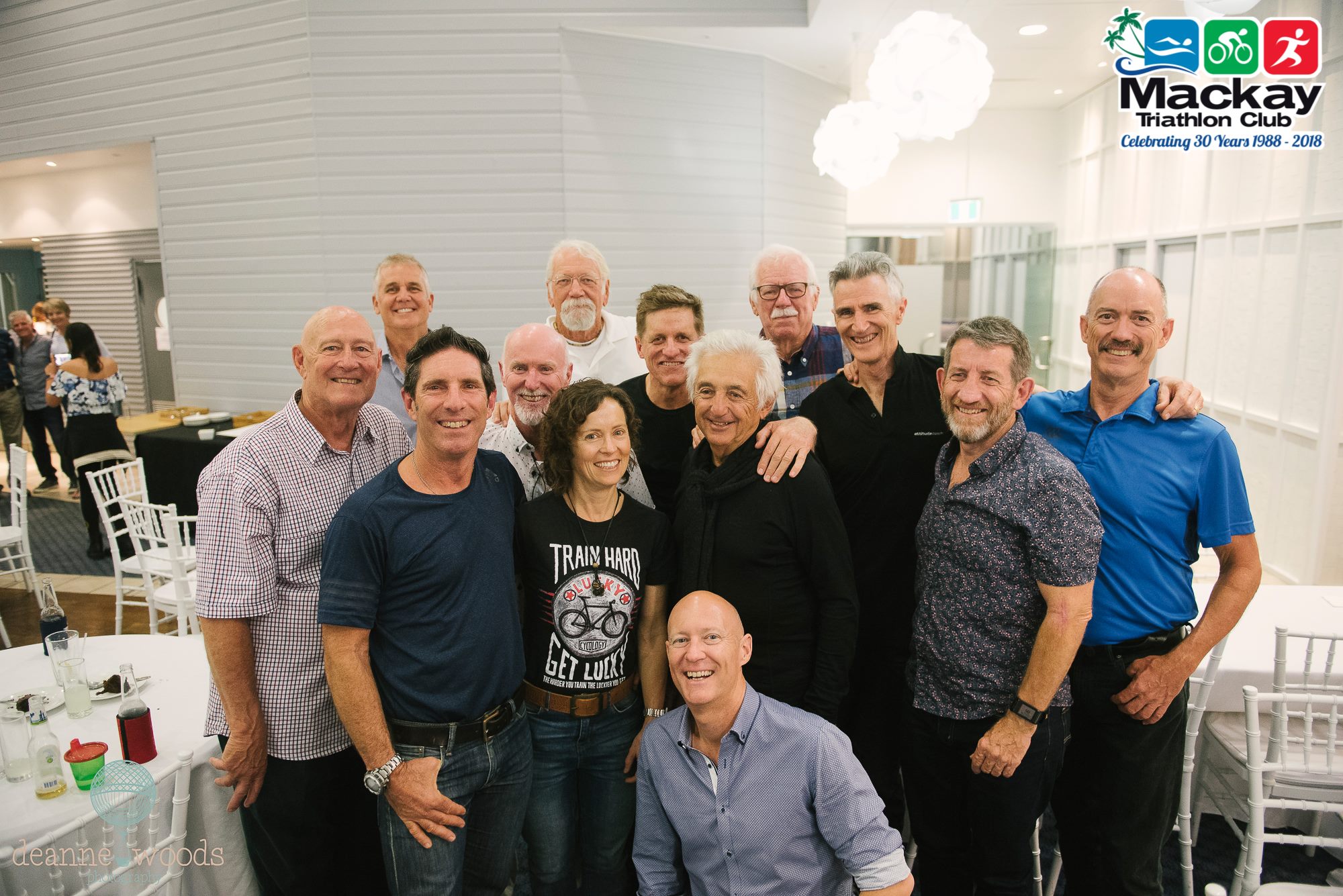 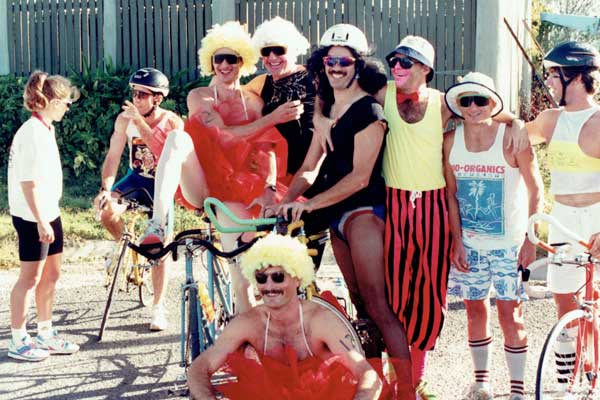