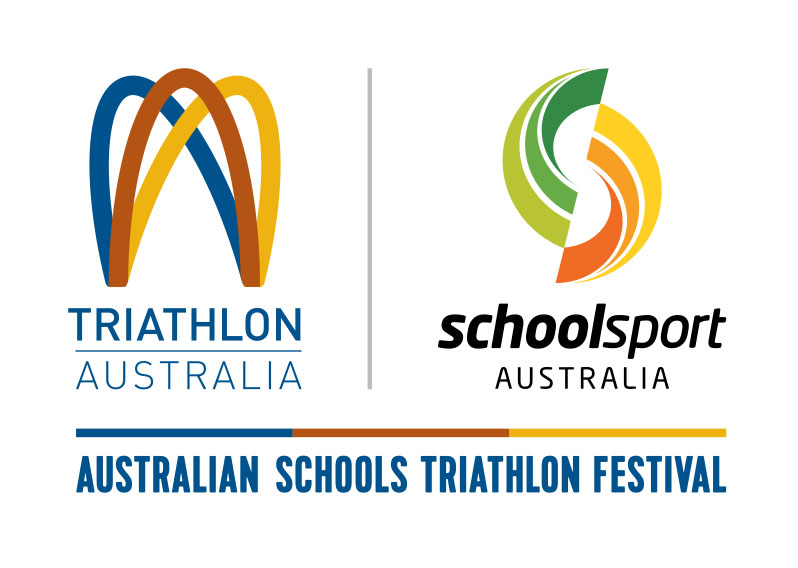 As the eyes of the world have been focused on the Rio Olympic games and inspired by extraordinary performances and witnessing great sportsmanship through sport, this provides the ideal opportunity to launch an innovative new triathlon programme to school sport.

Triathlon Australia National Manager for High Performance Pathway, Craig Redman who has been working on the ASTF concept for past 2-3 years was excited to see the program finally launched, saying: “Triathlon Australia is excited to be partnering with School Sport Australia in the development of our future champions. We have been working with School Sport Australia for over 12 months on the planning of these events and look forward to developing them over the next 3 years to provide students a pathway in triathlon and it’s many formats and opportunities.

“I am also extremely pleased to announce the ASTF will provide an entry level opportunity for students with a disability to participate in Paratriathlon and Aquathlon as part of the festival. In the long term this will provide an invaluable opportunity to identify our next generation of Paralympians” Redman said.

“We believe this partnership will provide Triathlon Australia with a unique point of difference in its value propositions in participation, education, inclusion and Talent ID,” he said. 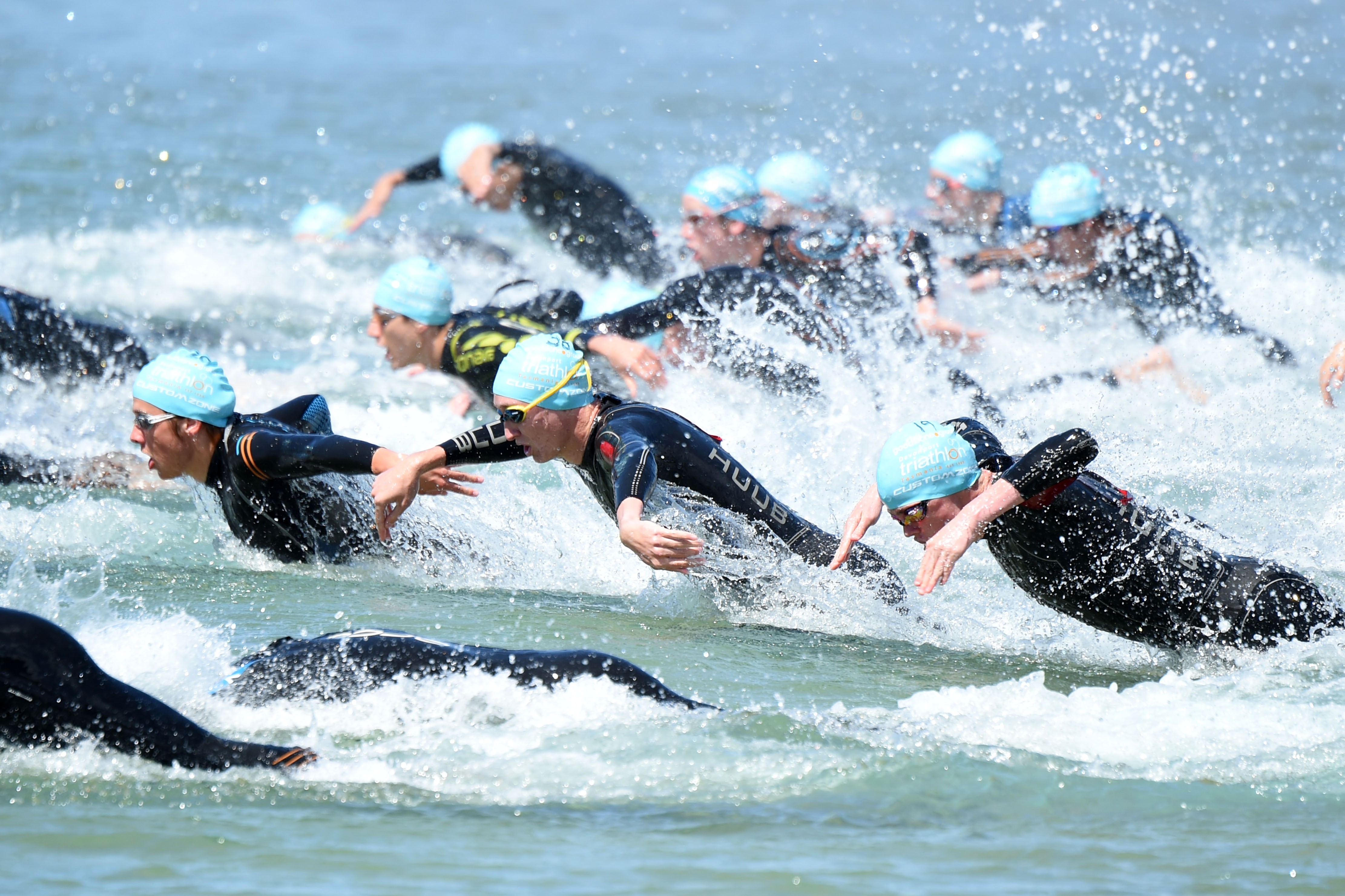 The ASTF concept is also designed to deliver a superior event experience for the student athletes and to this end Triathlon Australia in consultation with Schools Sport Australia have engaged SME360 and Triathlon NSW to deliver the national championship event to a fully professional level.

In order to cater for all student capabilities and aspirations Triathlon Australia and School Sport Australia has created multi-tiered events program. With the combination of the SSA Triathlon Championships and the inclusion of participation Triathlon, school relay and Aquathlon programme into the ASTF it opens up a whole new opportunity for students to participate in this dynamic sport on a variety of levels.

The 2017 Australian Open Schools Triathlon
Is open to any secondary school students who wish to represent their school at the ASTF.  Students have the choice of competing in one, two or three different formats of the sport during the festival.