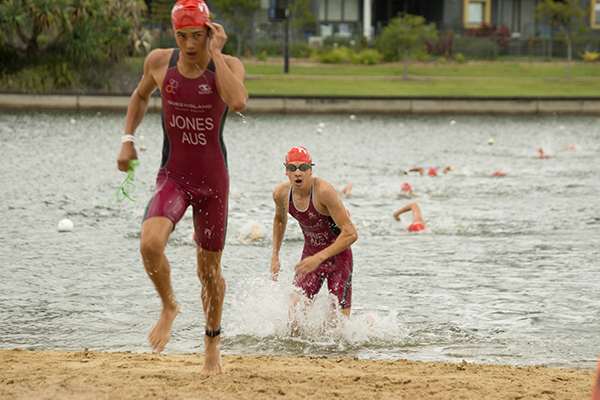 The Development Program has an outstanding track record of excelling talent, having seen many athletes progress through the program to the National Talent Academy before moving on to achieve success on the world stage, including the likes of Emma Jackson and Ashleigh Gentle.

Triathlon Queensland’s Talent Squad and Emerging Squads prepare junior athletes for progression into performance at a national level and provide support in their pursuit of selection into the National Talent Academy and National Junior Teams. Development Squads provide opportunities for juniors to transition from entry level triathlon events into the Queensland School Sport regional events and ITU Youth and Junior events.

This year 30 athletes have been selected to represent Queensland in the Emerging Talent (A) Squad and Talent Squad and will receive direct support from Triathlon Queensland to help attain the goals and objectives which have been set out with their home coaches. These are Queensland’s athletes to watch in the 2017 Australian Youth | Junior | U23 Triathlon Series. 149 athletes were selected across the Emerging (B) and Development Squads. 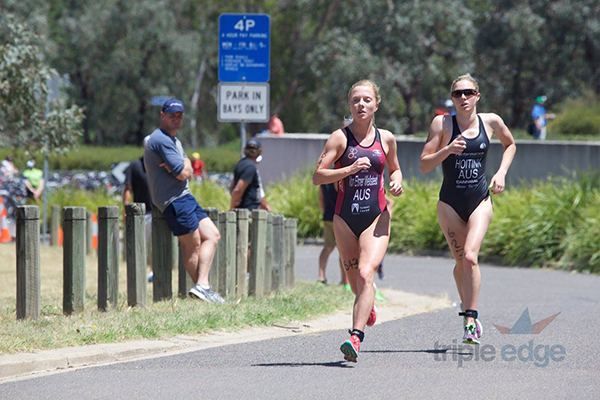 Selection in the squad represents pathways for juniors to performance and recognition for the hard yards they’ve put in to clock the times at time trials.

“I am honoured to be reselected in the TQ ETS. The Triathlon Queensland Talent Pathway has been instrumental in my success over the last year. The numerous learning opportunities and camps have helped me develop my triathlon career” Said Charles Liebenberg.

After being crowned the Australian Youth Champion in 2016 and re-selected into the Emerging Talent Squad for 2017 Lachlan Sosinski said “I am really happy to have made selection in the Emerging Talent Squad and can’t wait to represent Queensland with the rest of the team”. No Doubt Lachlan will have his eyes on the prize in the 2017 Australian Youth Triathlon Series, looking for a repeat of his 2016 success.

Keely Whittaker, who finished 2nd in the 2016 Australian Youth Triathlon Series said “It is a great honour to be selected in the Emerging Talent Squad and I'm looking forward to racing in the season ahead with the support of Triathlon Queensland, and my club, Team T-Rex”.

On her Goals for the season Keely is working towards placing top 3 in all Australian Junior Triathlon Series races and to take out the overall point score.

Congratulations to all athletes in being selected in Queensland’s official junior program squads. 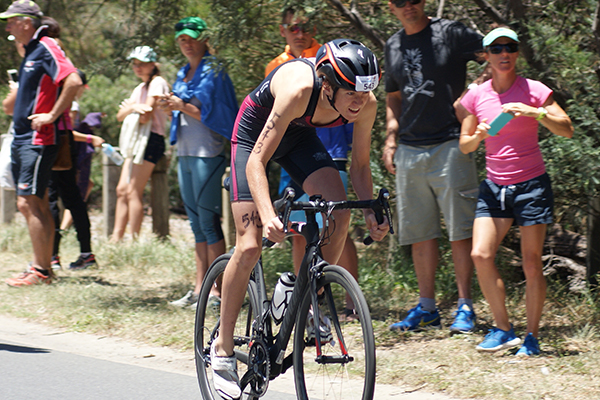