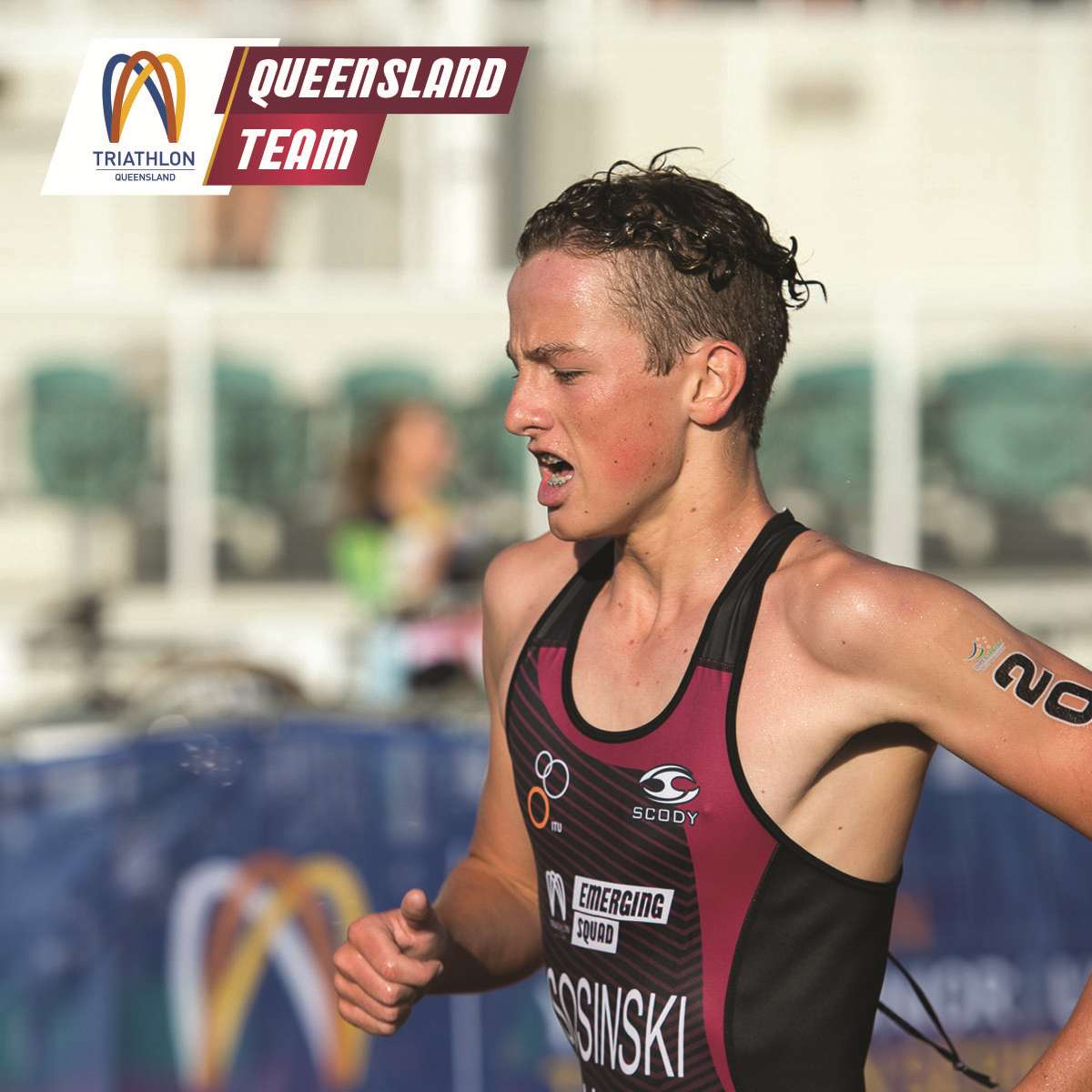 Triathlon Queensland is proud to announce the Queensland representative team to compete at this season’s Australian Junior and Youth Championship series.  This season marks an important one for athletes as they work towards selection for the 2018 Youth Olympic Games team.

The Queensland Team is made up of U14s, U16s, and U20s.  Triathlon Queensland is also proud to select U23 athletes for the first time in the team, further expanding the pathway in line with the national competition.


The Queensland Team have a long history of producing athletes who have proved successful on the world stage.  Olympians Ashleigh Gentle, Emma Jackson and Ryan Fisher, and 2017's breakthrough athlete, Matt Hauser, have all been a Triathlon Queensland representatives in their Junior years.

Tim Harradine, Executive Director is excited for the upcoming National Series. “We have selected athletes into this program for a long time, and we are looking to continue that tradition, but also really focus down on these athletes. We will be working through a holistic approach to develop these individuals as athletes and people".  “Triathlon is a late developing sport, and we realise there is a wealth of talent in this group and in those not selected.  We will be looking to assist in the growth and development of as many athletes as possible,” Harradine said.

Dan Mangano, Junior Development and Coaching Officer has nothing but praise for the local clubs and coaches.  “The coaches of these athletes have done an amazing job in developing these athletes, the clubs continue to support the program, and we are excited about this crop of talent coming through.”

Athletes have been selected from across Queensland, based on their results over the past season.  Placings in the national junior series, the School Sport Australia competition and local competitions were used in the selection process.   Automatic selection was granted to athletes with outstanding results in last year’s national junior series or Australian Schools Championships.  The depth of talent within the pool of junior athletes made the selection process difficult.

The schedule for the 2017/18 Australian Youth | Junior | Under 23 Series, where our Team will be competing,  is due to be announced within the next 2 weeks.  Mangano said “we look forward to supporting our athletes over the coming season and watching them grow and develop”.