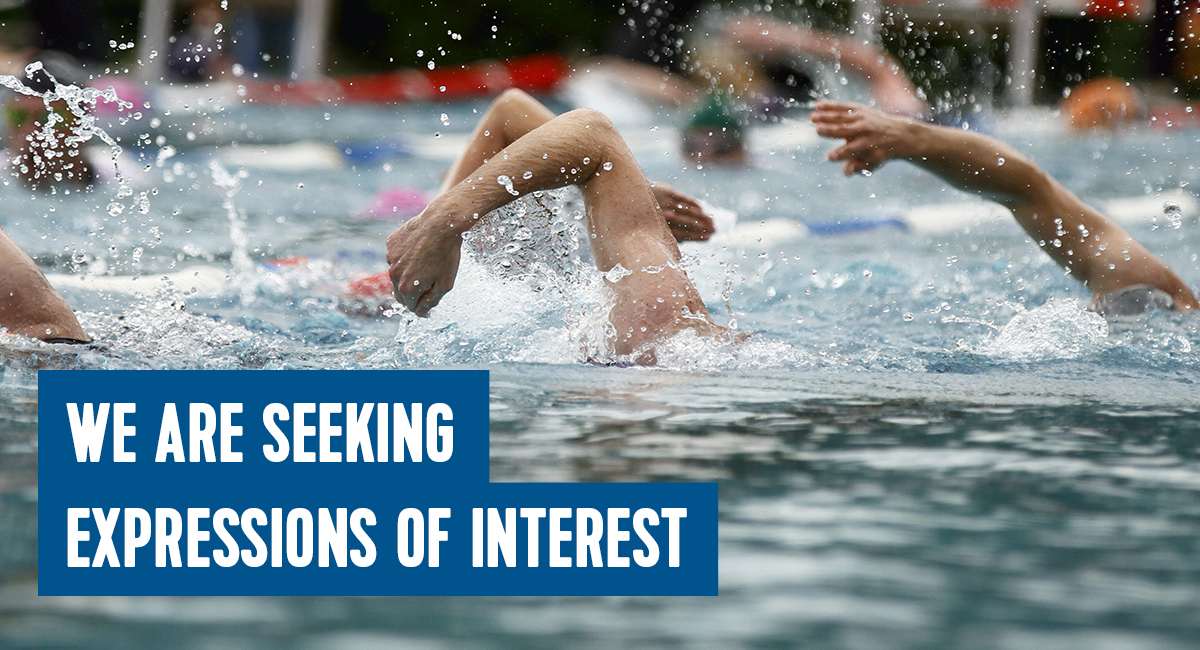 Triathlon Queensland overseas the involvement of over 46,000 event participants and services 6,200 members annually and 69 affiliated triathlon clubs. With the highest participation in Australia, the role of Triathlon Queensland’s Board is crucial in ensuring the sport remains viable for the future.

“Our role is to foster the growth and development of triathlon in Queensland, as well as continuously grow, strengthen and connect the triathlon community and every starting line in Queensland”.

“Specifically encouraged to apply are those with commercial experience, a background or qualifications in law, finance, governance, human resources or similar” said Harradine.

Whilst it is desirable that nominations should cover these areas of expertise, applications from outside these areas will be considered.

Expressions of interest should be received by Triathlon Queensland before close of business on Monday, 3rd October 2016.

For more information about the nomination process please refer to the Expression of Interest, Position Description – Board Director and the Nomination Form or contact the Executive Director, Triathlon Queensland at ed@qld.triathlon.org.au or (07) 3369 9600.