What a weekend of racing!

What a weekend of racing! 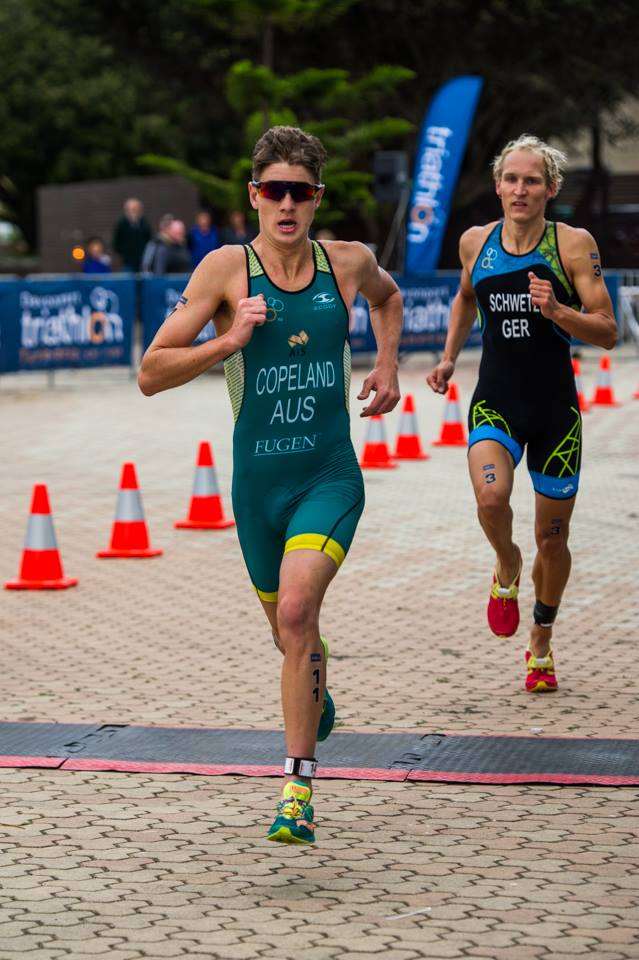 The full write up from Triathlon Australia can be found here

In Queensland, our Nissan State Series headed to Mt Isa, where athletes experienced some of the hottest temperatures in the series!  Results to come.

Many of our members also made the road trip south to the Husky Triathlon Festival in New South Wales for the Age Group qualifying race, where Ashleigh Gentle (Red Dog Triathlon Training) won the Open Women's category.
Offshore, the racing was just as plentiful.  In Zimbabwe, Pine Rivers Tri Sports Club's Nic Free placed 2nd in the ETC African Cup (Elite Men).
And in New Zealand, at Challenge Wanaka, Annabel Luxford (Surfers Paradise Triathlon Club) won the Women's race.
Finally, we would like to congratulate all the juniors who competed at the Queensland School Sport State Championships in Hervey Bay.  Results can be found here