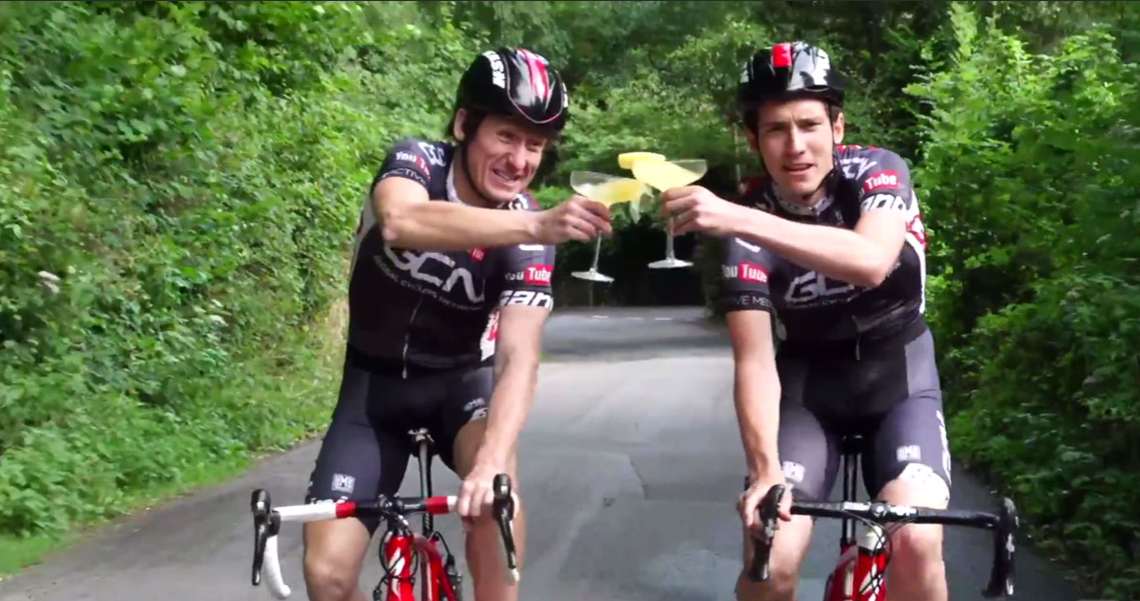 As the party season approaches, you should be thinking about the safest way to get home from your work party, family dinner or night out with friends, especially if you’ve been drinking. Last year, more than 40 people were caught drink driving on Christmas Eve – some with more than four times the legal limit in their system.

But if you’re thinking of riding a bike home from a party or the pub, or taking a bike ride to clear your head the next day, think again. Bicycles are legally recognised as a vehicle on the road in Queensland and while that gives cyclists the same rights as other users, it also comes with extensive responsibilities. Yep, that means abiding by road laws relating to alcohol and drug usage.

Many cyclists are under the misconception that they’re immune from drink driving laws if they are riding a bicycle on the road. As a cyclist, you are breaking the law if you ride a bicycle or attempt to put it in motion on a road, while under the influence of alcohol or drugs. The maximum penalty is currently $5,222 or 9 months imprisonment. So although you’re not behind the wheel of a car, your actions are still illegal if you’re over the limit, and it’s best to find a plan B to get home safely.

Whilst getting some fresh air on your bike might seem like a good idea following a big night, many people underestimate the time it takes for your system to fully process alcohol. After a night of heavy drinking, it can take up to 18 hours for your body to completely rid itself of the alcohol in your system. Numerous factors can affect your body’s ability to process alcohol, including your age, weight, medications, how much you’ve drunk and what you ate before you started drinking. Despite myths about greasy food and caffeine, there is no way to speed up the rate in which your body processes the alcohol. It simply takes time.

The power for the police to conduct random breath tests does not extend to cyclists. However, a cyclist can still be arrested on suspicion of intoxication and the police can then legally breathalyse you. If a cyclist is admitted to hospital following an accident there are provisions for the police to collect and use blood samples to determine the presence of alcohol or drugs. You could face charges if your actions whilst cycling resulted in a car crash or injury.

In Queensland (unlike some other states) riding a bicycle while intoxicated does not impact on your motor vehicle driver’s licence. But you shouldn’t drink and cycle under the influence because cyclists are a vulnerable road user at the best of times. Under the influence of alcohol your cycling will be impaired. Your ability to stay focussed on cycling will be challenged. You’re less likely to wear a helmet. Your reactions will be slower and your balance affected. This makes you even more vulnerable on public roads and a danger to other road users.

So, if you’re thinking of riding your bike home after a few drinks to avoid a drink driving charge or clearing your head with a cycle after a big night out, think again. Stay safe this holiday season.

Maurice Blackburn are the preferred legal supplier for Triathlon Queensland members. For more information on how Maurice Blackburn can get you back on track, call 1800 810 812 or visit mauriceblackburn.com.au