This season has a mix of new events and returning favorites. New events include the Wallaroo Triathlon Festival, the Australian Beach Games Triathlon, Xcelsport Northhaven Triathlon and the return of the Barossa Duathlon as the SA Duathlon Championships.

Returning are the ever popular Kingston SE Triathlon, Victor Harbor, the Gatti Series, Whyalla and the Moana Triathlons.

The growing Milang Triathlon makes it's first appearance on the open calendar after several successful  years as a club event. 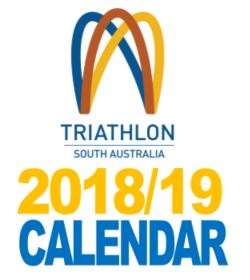