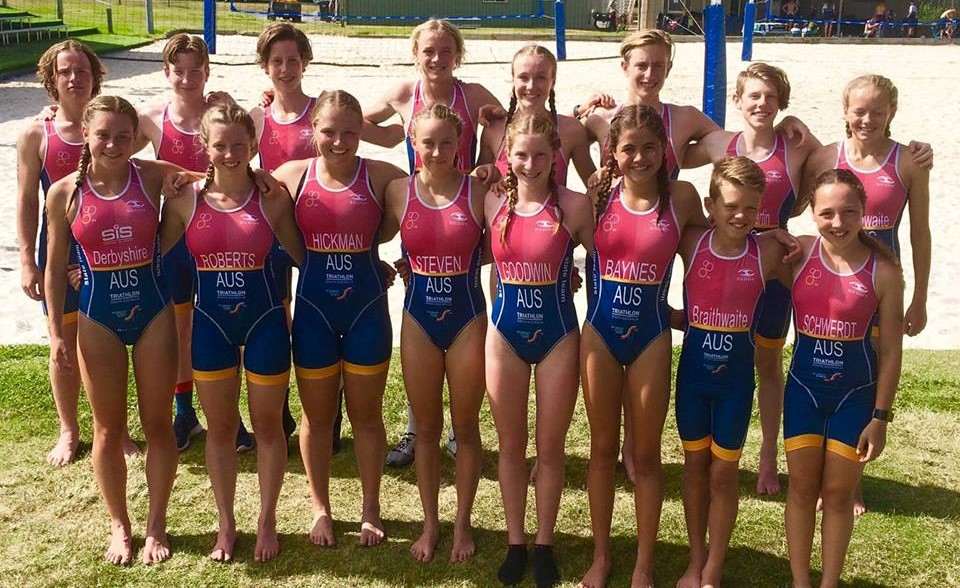 picture above: members of our 2017/18 team at Runaway Bay QLD

2018/19 team selection was particularly difficult, with several high-quality athletes missing out on being named in our State Team, which is a display of the depth of talent South Australian coaches and clubs have developed over the last few years. While we hate to disappoint athletes, we also do wish to highlight that this is a good challenge to have as a sporting body.

The first National Race for our squad will be the annual Runaway Bay Super Sprint Race weekend, where athletes race up to five different race formats over 3 days of fast and furious racing. Round 2 will see our team travel to Canberra to race, followed by a planned development camp at the Australian Institute of Sport.

We congratulate all athletes, both those who were selected and those who may have missed out. Keep training and pursuing your dreams.

Watch some of the action from Round 2 of the Australian Youth and Junior Series to see what events our athletes will be racing.