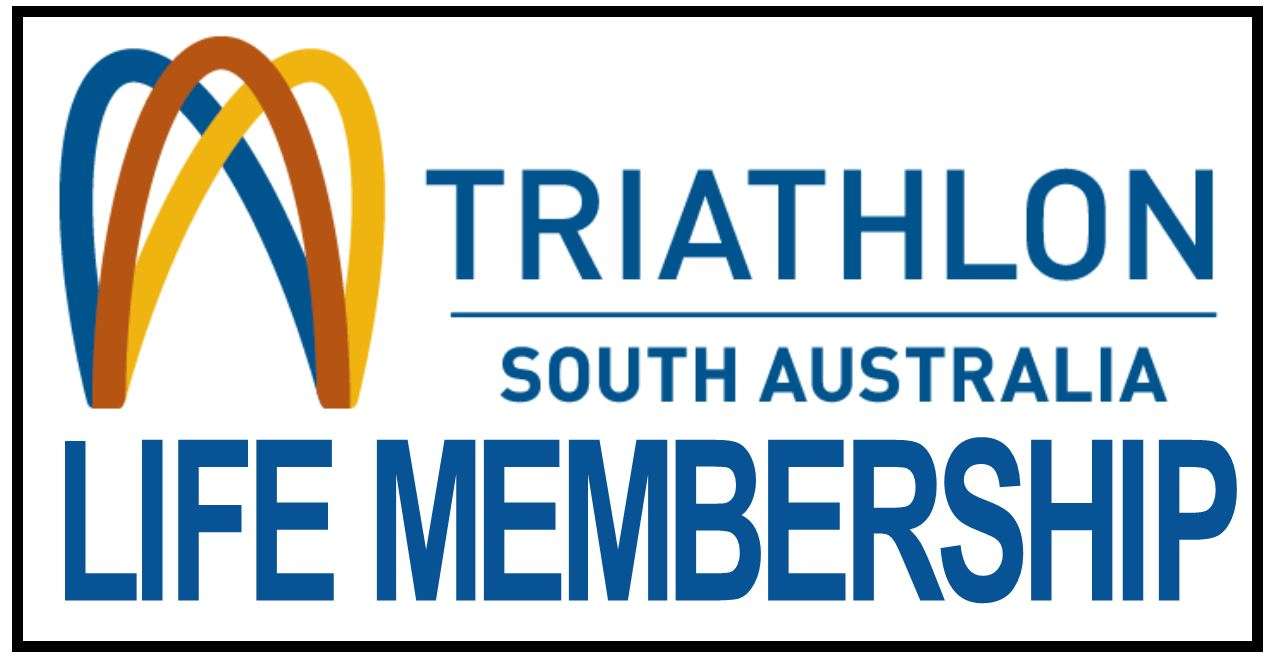 In preparation for the 2016/17 Annual General Meeting on Sunday August 13th, the board of Triathlon South Australia call for nominations for Life Membership and Elected Director positions. .

As per the Triathlon South Australia constitution, after receiving nominations, the Board may recommend to the Annual General Meeting that any natural person who has rendered distinguished service to the Association or Triathlon, where such service is deemed to have assisted the advancement of Triathlon in South Australia, be appointed as a Life Member.

Applications to be received by Monday 19th July