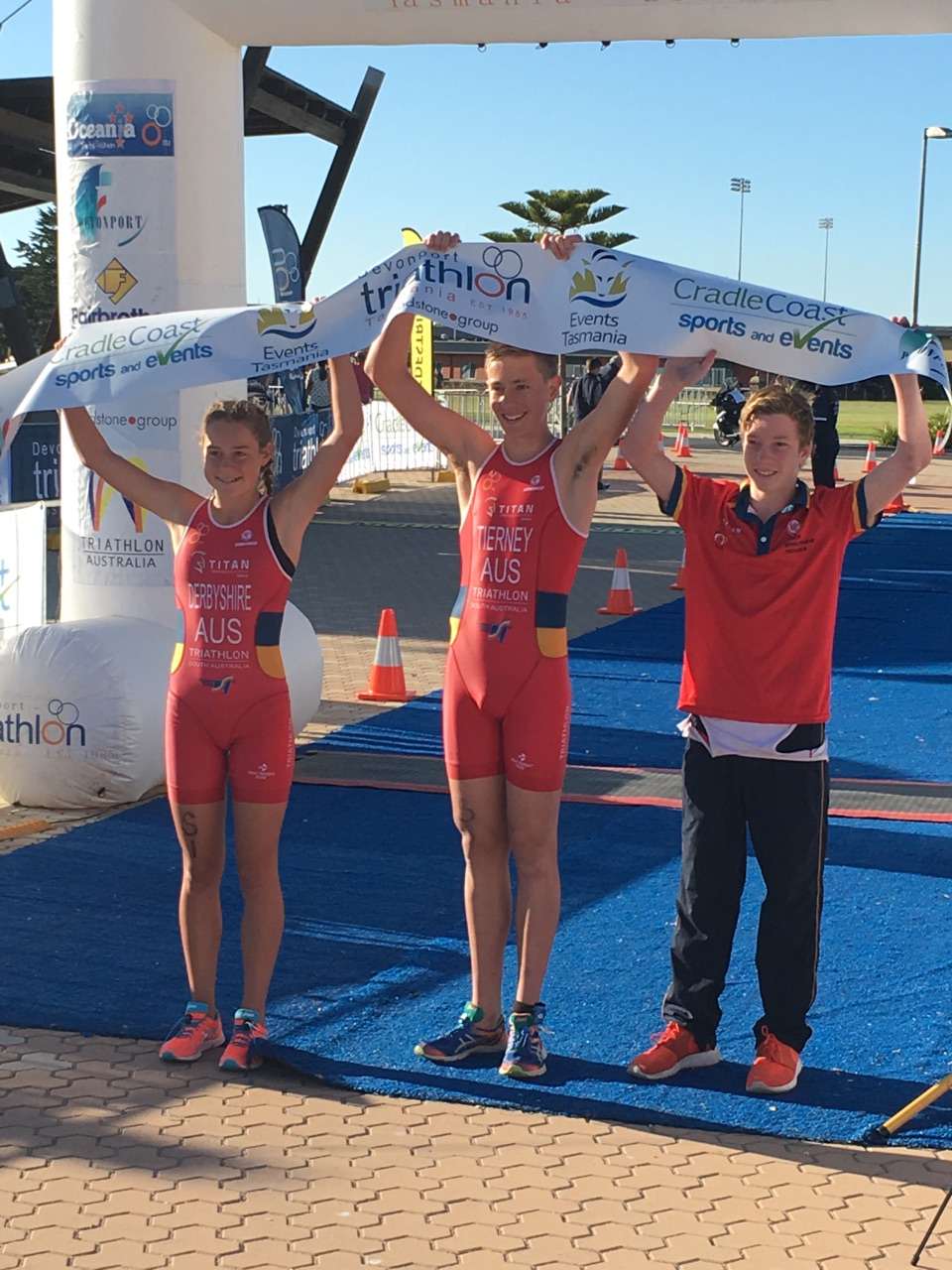 Athletes have been selected from across South Australia, based on their results over the past season.  Placings in the 2016/17 National Junior Series, the School Sport Australia competition and local competitions were used in the selection process. Automatic selection was granted to athletes with outstanding results in last year’s National Junior Series.  The depth of talent within the pool of junior athletes made the selection process difficult.

The schedule for the 2017/18 Australian Youth | Junior | Under 23 Series, where our Team will be competing, is due to be announced within the next 2 weeks.  “Under the guidance of our Junior Development Coach Ross Young and all the athletes individual home coaches we are very excited to see how all our athletes grow and develop” said Triathlon SA President Garth Tierney.