South Australian trio to take on Oceania’s best in Glenelg

South Australian trio to take on Oceania’s best in Glenelg 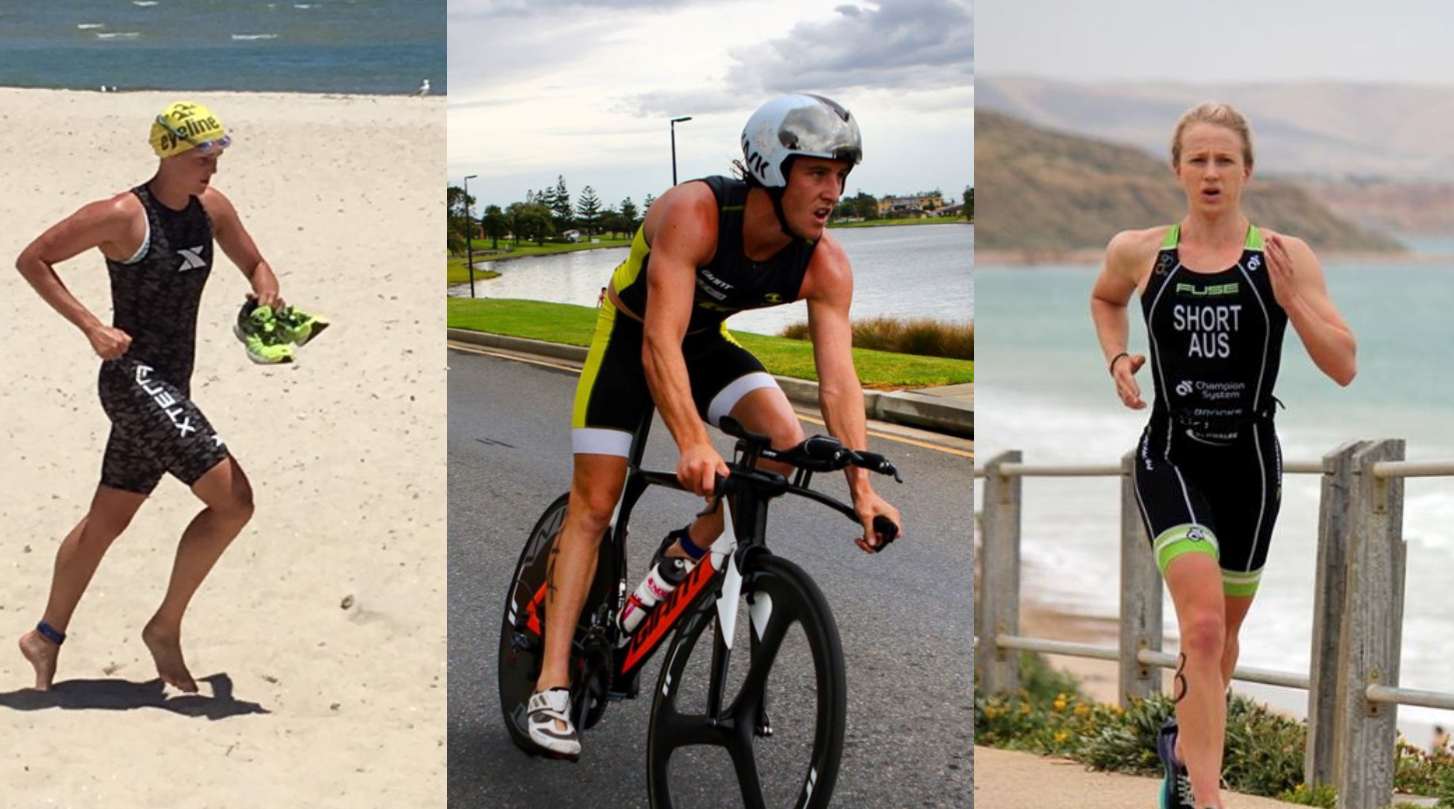 With just under two weeks until the Glenelg Triathlon the local trio of Sarah Short, Amber Pate and Steve McKenna are preparing to take on the best pro field assembled on South Australian shores in many years. Each receiving a start in the open Elite field of the Oceania level race will see them racing against an international field.

The men’s field has athletes from Australia, New Zealand, Canada, Japan, Chinese Taipei and Ireland to name a few. Many pundits race favourite Ryan Sissons currently ranked 8 in the ITU rankings is looking for an early year win in 2018 but will have to contend with a strong field.  South Aussie Steve McKenna has been focusing on long course racing and training of late but recent physical testing at the Australian Institute of Sport suggests McKenna has the speed to potentially mix it in draft legal formats.

The pro women’s field features numerous world ranked athletes. Aussies Brittany Dutton, Emma Jeffcoat, Gillian Backhouse and Charlotte McShane will join South Aussies Short and Pate as they try to beat New Zealand star Andrea Hewitt who has enjoyed much success on Aussie soil including taking victory in the 2017 WTS Gold Coast race. The strong swim-bike combination of SA powerhouse Amber Pate saw her take second place in last years Under 23 race in Glenelg and 3rd in the National Under 23 Series in 2017.

South Australian State Series Winner Sarah Short is racing thanks to a recent approval of her Under 23 Developmental Professional License. Glenelg will be Short's first Oceania race and while her goals are humble, don’t count her out with home town advance in full effect. Short said

“I’m really excited (or is that nervous) to be racing Glenelg. this ones more for experience than expecting any kind of placing. I had some great racing in the 2xu series in Melbourne and placed 3rd in the draft legal Elite Race (race 3). I plan to do the whole U23 series including Devonport, Queensland and St Kilda. Glenelg will be a great opportunity to race on a local course, hopefully giving Amber and I a little bit of an edge”.


AGE GROUPERS will also get their turn racing on the fast circuit with their race starting after the mixed team relays on Sunday Morning. The summary schedule of races for the weekend is as follows. 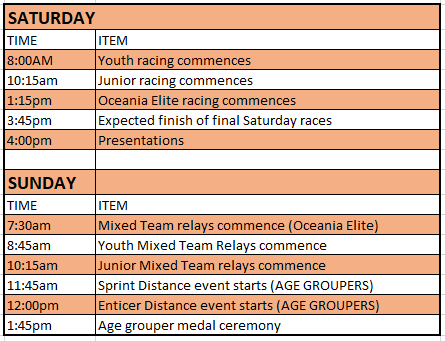