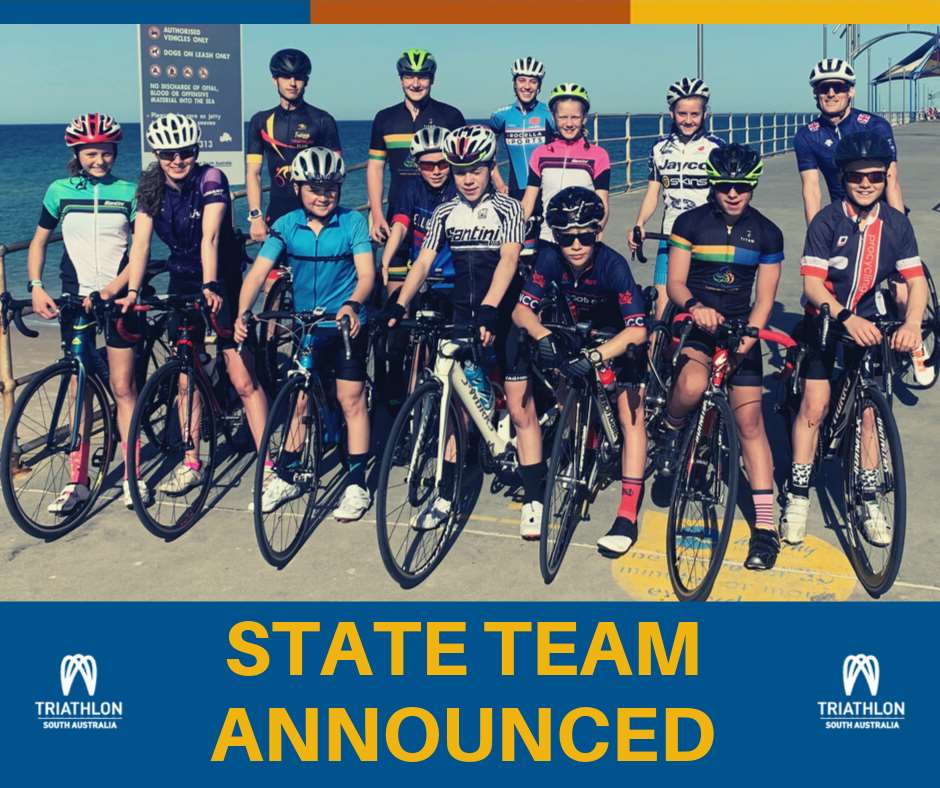 The first National Race for our squad will be the annual Runaway Bay Super Sprint Race weekend, where athletes race up to five different race formats over 3 days of fast and furious racing. Round 2 will see athletes travel to Canberra to race, followed by a planned development camp for our Junior athletes at the Australian Institute of Sport. Race 3 will see the athletes compete for the Australian Championships at Devonport, TAS, While some of our Juniors will be thinking about competing post these three races at the Oceania Championships in New Zealand.

We congratulate all athletes, both those who were selected and those who may have missed out. Keep training and pursuing your dreams.