On behalf of Triathlon Victoria and the entire triathlon community, our deepest sympathies go to Lindell Percival and their two children Sam and Sienna and the extended family of Craig who passed away over the weekend.

Craig completed over 20 Ironman triathlons, was a four-time Hawaii finisher, and in 2014 he finished second overall in the Ultraman World Championship. Not only was Craig a talented triathlete, but over the last 14 years he has coached hundreds of people towards achieving their personal best including marathons, triathlons, 70.3 triathlons, Ironman events and Ultraman. Earlier this year, Craig raised over $100,000 for the John Maclean Foundation, a foundation created to change the lives of young Australians in wheelchairs. Craig is an inspiration to all, reminding us that when we are faced with the seemingly impossible to ‘Be Phenomenal, you can achieve anything’.

Craig’s legacy will live on through his athletes, family and friends and in the hundreds of people whose lives he inspired. 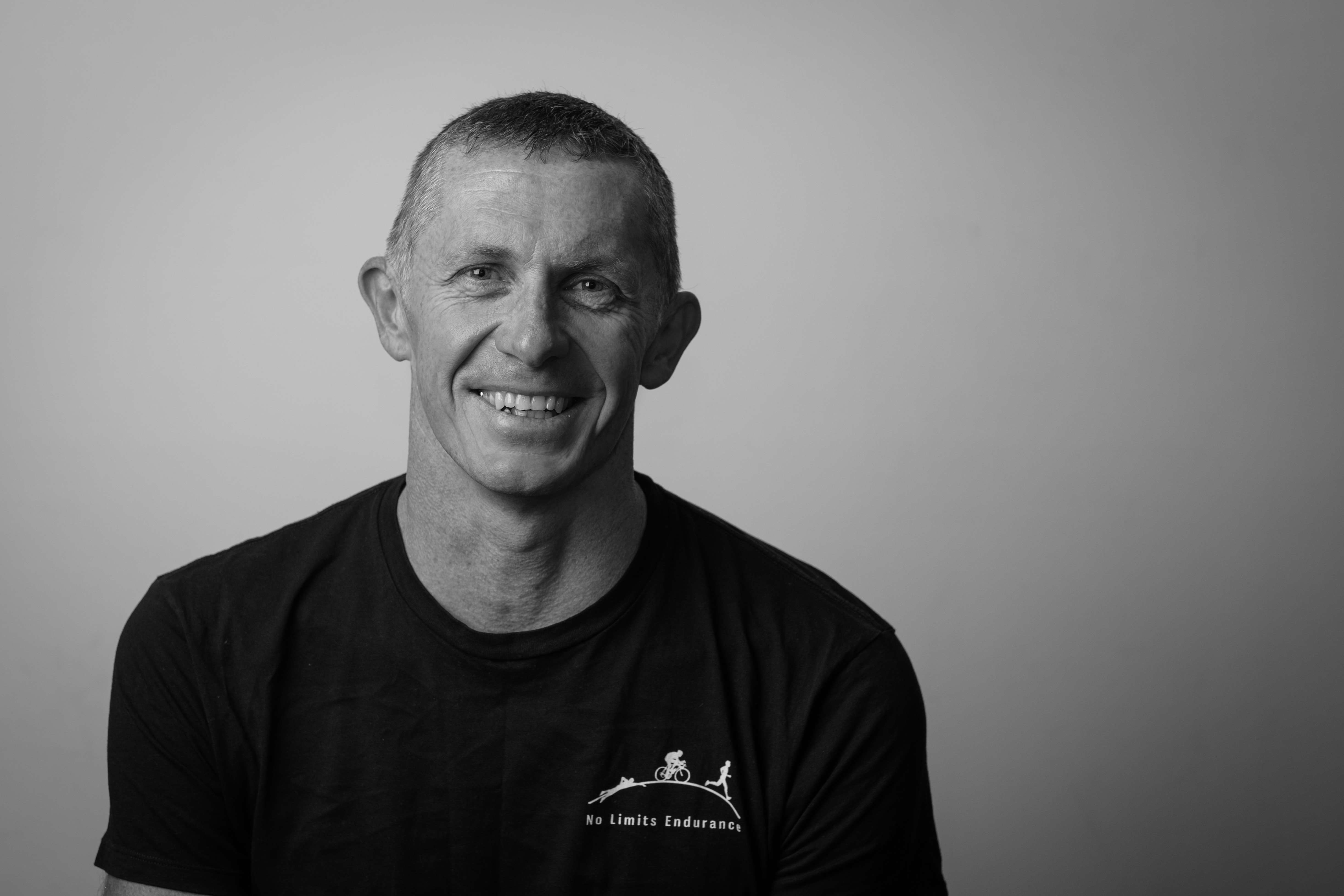