Triathlon Victoria is pleased to announce Kyle Burns as the new Athlete Pathway Coordinator. Kyle was selected as a coach for the 2016 National Development Camp and completed his Performance Coaching (Level 2) qualification in 2017. He started the Mornington Peninsula Triathlon Club Junior Performance squad and had four athletes selected for the 2017 All Schools National Championships. He has coached within the Development Program for the past few years and travelled to all events in the Australian Junior Triathlon Series.

Kyle comes to the role bringing new energy that is centred on the engagement of all stakeholders and has a priority on working collaboratively with all coaches across the Victorian network. He has spent the past few years investing in his triathlon coaching journey to develop the ‘tools’ needed as a high performance coach and manager. “I have had a unique insight into the needs from a number of perspectives including a parent, development coach and manager of the team at various points. I have also worked hard to extend my network within the Victorian triathlon community and the wider national triathlon family” said Kyle. 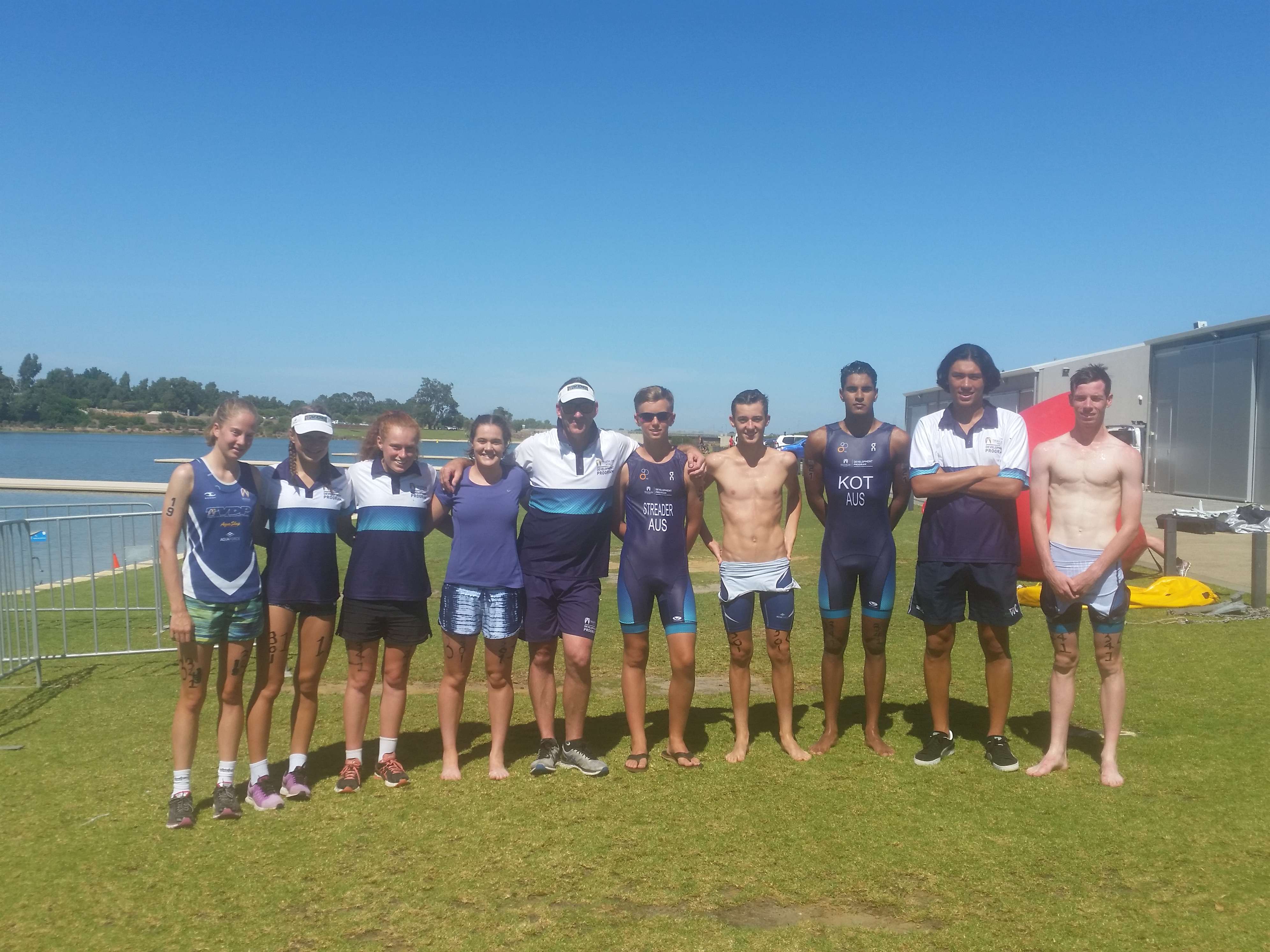 Kyle replaces Dave Huggett after 7 years in the role and said “The role that Dave Huggett has played in placing the program in a position where it is ready for a new coordinator and vision is a testament to his hard work and the team around him. I see this as a base that can be built upon and energised”.

Kyle will bring his own style, plans and priorities to the program and have the support for Dave who will continue in a support/mentor role through to December.