Tweets by @TriAustralia
> Home Page > About > About Triathlon Australia

Triathlon Australia is the official National Sporting Organisation responsible for the management and delivery of the sports of triathlon, paratriathlon and multisport within Australia.

Triathlon Australia (TA) has eight affiliated State and Territory Triathlon Associations (STTAs) who are the official members of the national body. In addition we have over 15,000 individual members and 220 affiliated triathlon and multisport clubs and squads across Australia.

GUIDING OUR FUTURE COURSE TOGETHER

Creating a happier, healthier, and more connected nation through triathlon and multisport experiences.

Our behavioural framework shapes the culture of the triathlon and multisport industry in Australia, and how groups will work together. They draw on and promote our strengths and each supports the other. The following behaviours define our character and guide how we behave as we collectively do what is right for the sport.

UNITY: All elements of the Australian triathlon community plans, delivers, monitors and reviews our core business together, in an honest, respectful and transparent manner, generating a positive culture for the benefit of the sport.

COURAGE: We are always open to new ideas and different ways of thinking; we are prepared to be challenged, to be flexible and to make big decisions to achieve our purpose. We deal with non-perfect situations with resilience and honesty; and we have an opportunity mindset.

ENJOYMENT: We are all involved in triathlon and multisport because we love it! Our involvement should be fun and we need to remember this.

INCLUSIVITY: We welcome and embrace all elements of the diverse Australian community into our sport. We are a multisport community, from all walks of life, inclusive of all backgrounds, ages, genders, cultures and ability levels and we are representative of contemporary Australian society.

A SPORT FOR EVERYONE: Making triathlon and multisport easier to access, more relevant and more rewarding for more people of all backgrounds, ages, genders, sexual orientations and ability levels.

WORKING IN HARMONY: Working together, through aligned structures, systems and behaviours, to grow an industry-leading national sports business.

THE START OF TRIATHLON IN AUSTRALIA 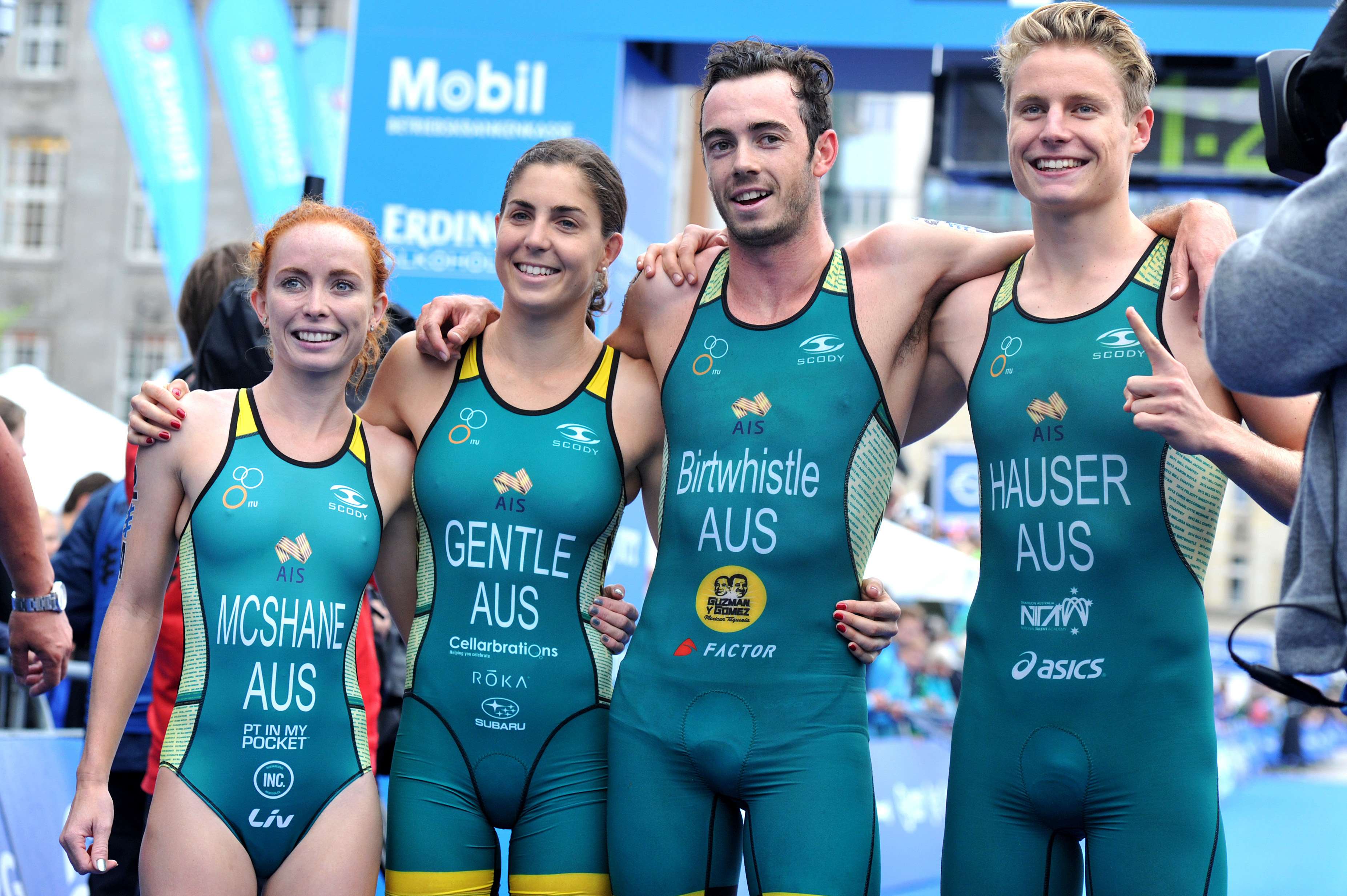