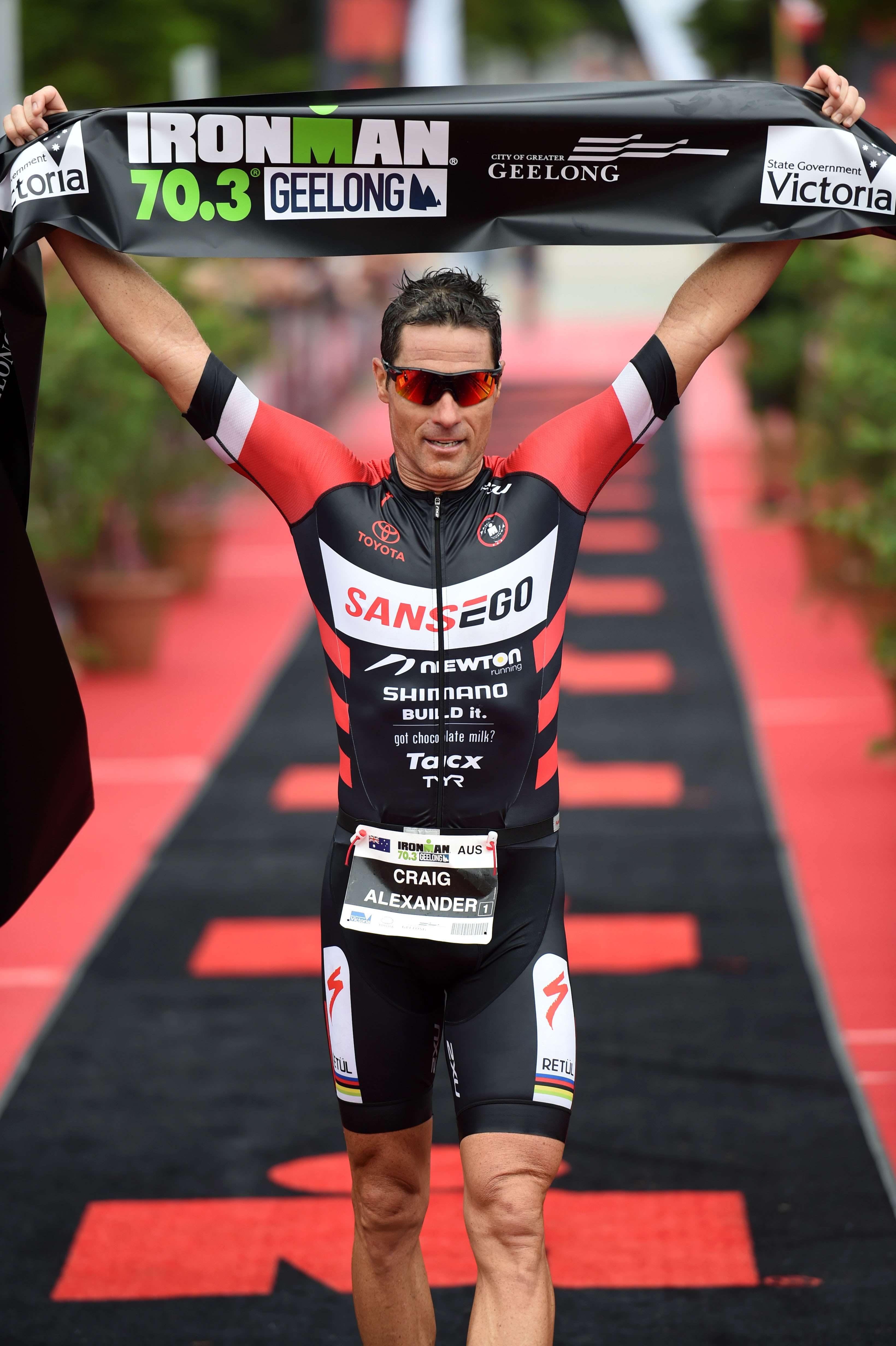 The race, on Sunday 7 February, doubles as the Australian Long Course Championship and comprises a 1.9km swim at Eastern Beach, 90km two-lap bike course and 21km two-lap run along the waterfront.

“I am really excited to be coming back to Geelong,” said Alexander. “It has been a happy hunting ground for me and it’s always nice to come back to a place where you have had success, it brings confidence.

“There are a few races I have won four times, IRONMAN 70.3 Muskoka and IRONMAN 70.3 St. Croix, so to get five in Geelong would be great.”

“I can't wait to get back racing. I was training really hard on the bike all last year waiting for an answer with my rib injury’” said Hauschildt who missed much of the year after suffering a rib injury from a massage. “I thought it was going to really pay off and I'd be able to see the improvements I'd made on the bike but that time never came, I didn't get to race. It's now almost a year since I've raced so I'm really looking forward to getting back out there.”

At an age when most athletes are contemplating retirement, Alexander is still racing strongly.

“Last year it was a great race between Sam Appleton and me, and the year before I had a good battle with Tim Reed. I do enjoy racing the young guys it keeps me feeling young (maybe only in my head). It’s great to see so much Aussie talent coming through and developing into world class racers,” he said 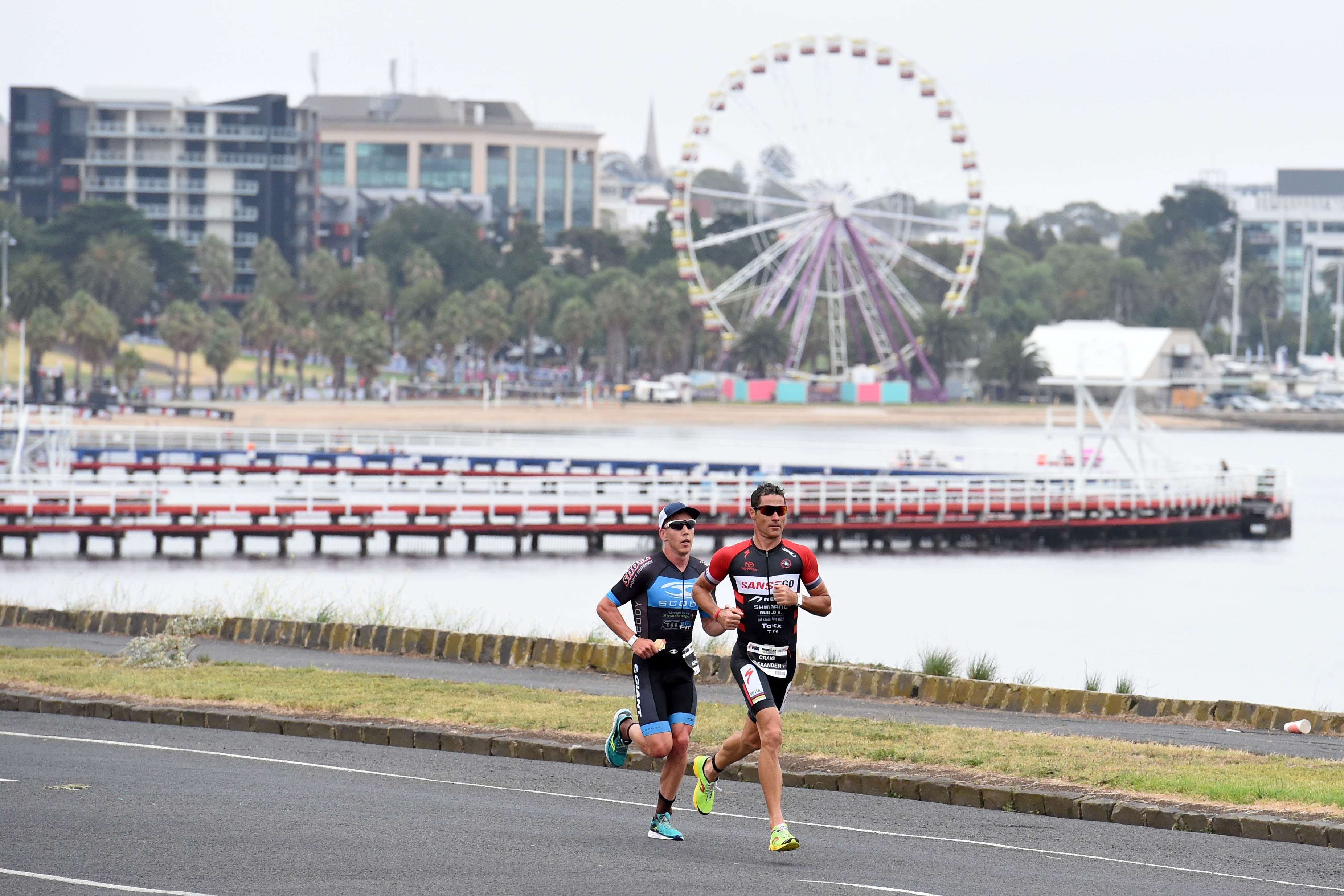